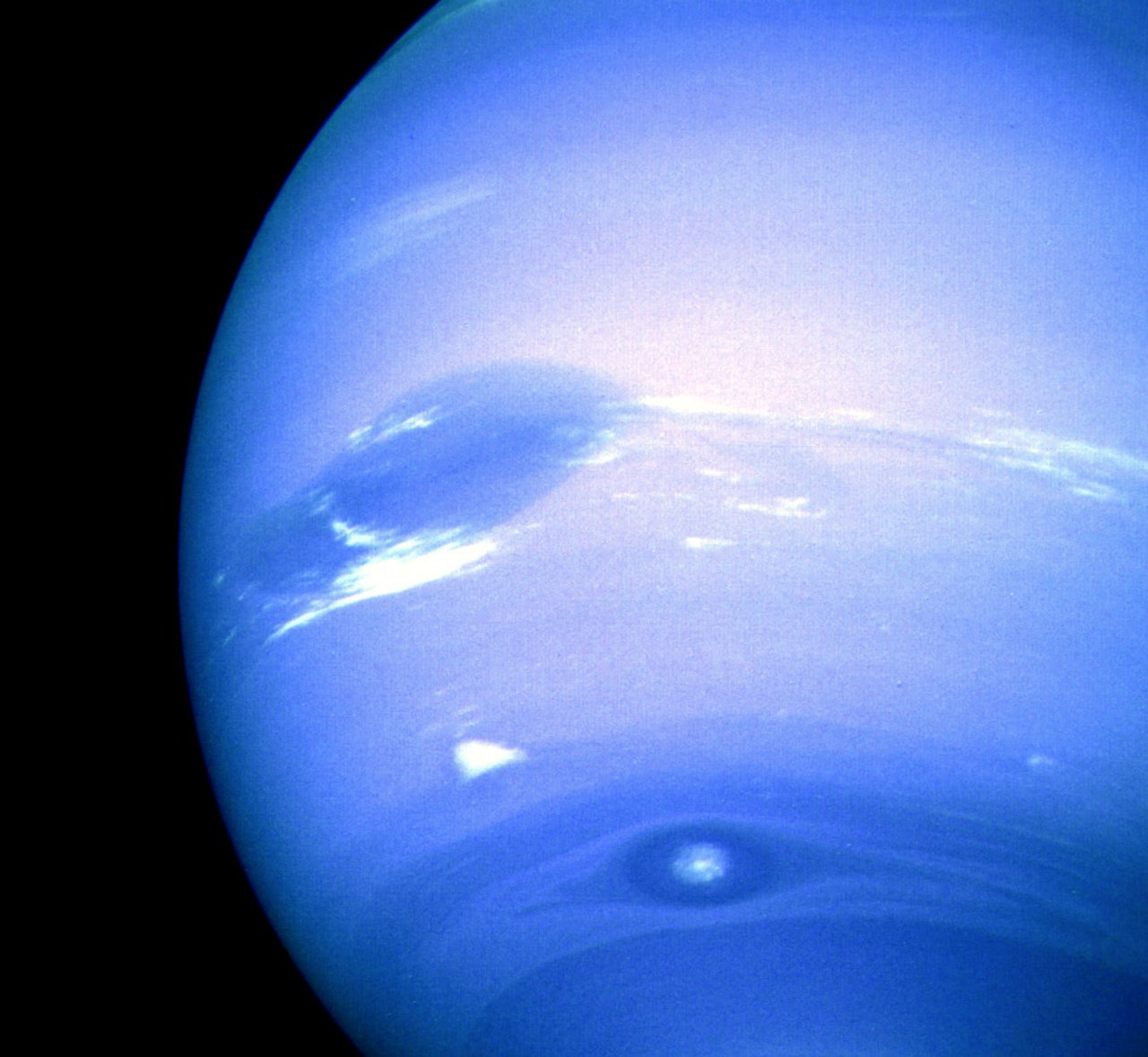 In our last installment, we looked at the trans-Neptunian object (TNO) Niku, and its nearly perpendicular, retrograde orbit. Although such objects are rare, there are others—in fact, we know of six so far. One in particular, Drac, is often mentioned in the same breath with Niku because their orbital paths are similar in some ways. Some astronomers believe that these objects may give us important clues about the forces present at the formation of our solar system, as well as a glimpse into the lifecycle of comets and other objects in the Kuiper Belt and beyond.


For many years Neptune was considered the edge of our solar system, but now we know of many dwarf planets and other objects out beyond the great blue giant. The first TNO, Pluto, was discovered in 1930, but it wasn’t until 1992 that the discovery of another, Albion, triggered a more systematic search for objects beyond Neptune’s orbit. That search has yielded many discoveries, including Eris, the most massive of the TNOs, with a diameter of over 2300 kilometers. Hundreds of other TNOs with diameters between 50 and 2300 kilometers were found as well, including a chunk of rock designated 2008 KV42, known commonly as Drac.


Drac’s steeply inclined, 103-degree orbit is almost perpendicular to the orbital plane of the rest of the solar system, and the nickname is a reference to Count Dracula, who had the ability to climb walls. It takes the small object (less than 90 kilometers across) about 267 years to complete one orbit of the sun, and its path takes it through the Kuiper Belt, although astronomers studying this TNO don’t think it originated there.


Although it is agreed that Drac came from somewhere beyond the Kuiper Belt, there is no consensus yet on how far it travelled to find its new stable orbit in our solar system. Some researchers believe that it was gravitationally dislodged from a theorized region known as the inner Oort Cloud, while others think it may be interstellar in origin. Brett Gladman, leader of the team from the University of British Columbia that first discovered Drac, thinks it may be what he refers to as a “transition object” that is in the process of becoming a short-period comet, similar to Halley’s.


Initially, many researchers looked for a link between the odd orbit of Drac and the mysterious Planet 9, but the connections there appear tenuous. Just like Niku, it seems that Drac neither confirms nor denies the existence of the hypothesized planet. The search for Planet 9, or some other explanation for the gravitational anomalies in our outer solar system, is ongoing.


To follow all the exciting developments, both here at home and in observatories and laboratories all over the Earth, you can rely on the Planetary Broadcast Network’s Evening News with James Dixon. And every Fission Ranger knows you have to tune in to each exciting episode of the Adventures of Fission Girl to know what’s happening out beyond the orbit of Neptune. Stay tuned to PBN, and be the kind of informed citizen this great democracy needs!