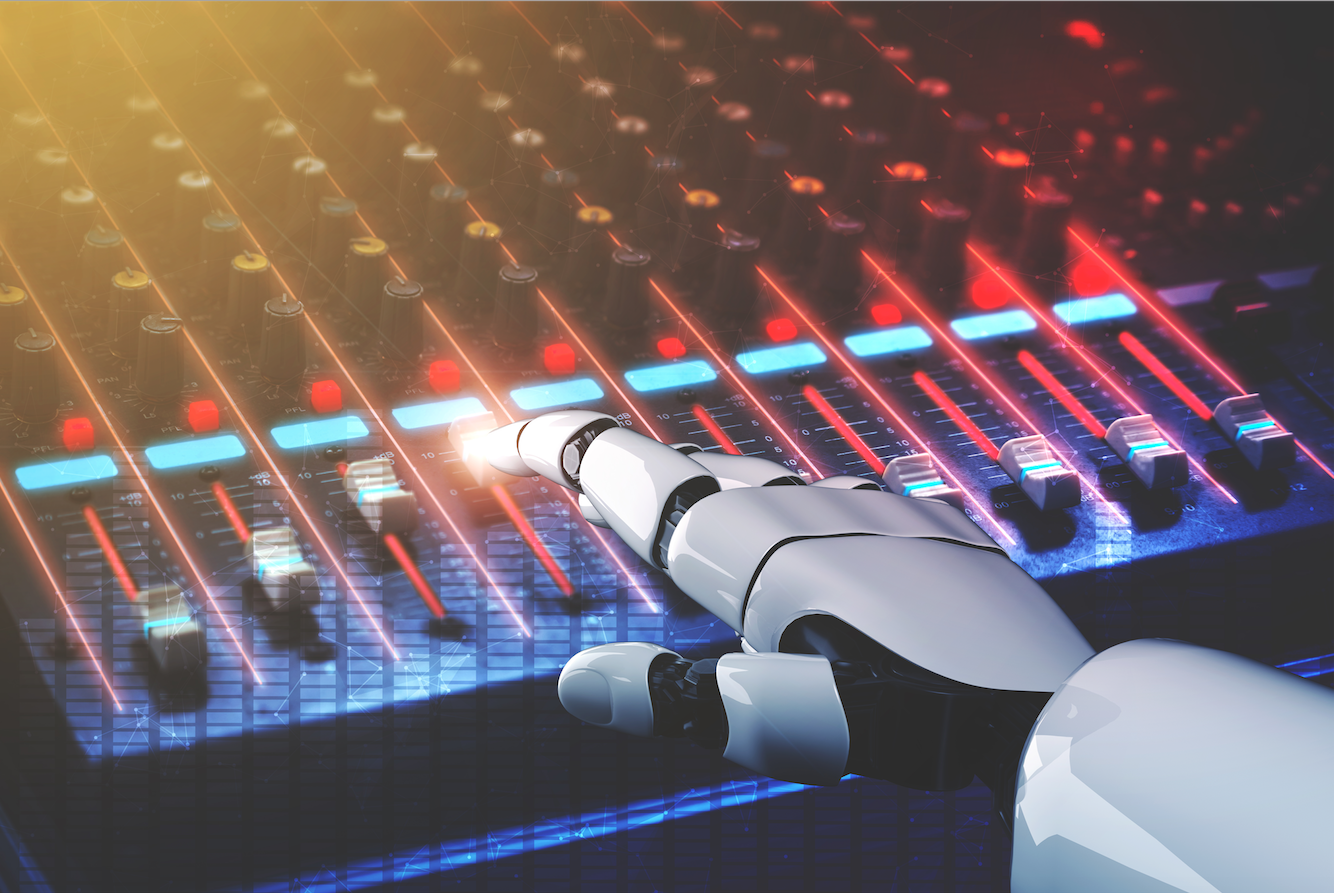 It’s no secret that in the last five or six decades, pop music has gotten…less complicated (I originally typed “crappier” but journalistic integrity prevailed). Gone are the intricacies of Swing, Jazz, and the Big Bands, replaced by thumping beats and simplified melodic hooks. And before you dismiss these observations as the rantings of old guys who just don’t get it, be advised that statistical analysis is on our side.

A 2015 study of over 500,000 albums across 374 subgenres of music compared objective measures of complexity and discovered that as genres become more popular, they become more simplistic. Although each generation may believe that their progeny simply has no taste, the truth of the matter is more insidious—it’s driven by simple capitalism. Record companies want to promote music that is relatively certain to sell well, and that leads to a great deal of imitation and outright repetition. This not only explains why “Yesterday” by the Beatles has been covered by over 2200 different artists, but also why so many of today’s Top Ten songs sound so similar to each other.

Recording companies are using an impressive amount of metadata analysis when searching for the next big thing, but thus far they have focused primarily on human artists. Soon, they may have the option to avoid dealing with pop divas, and let the computers create the music directly. A San Francisco-based AI company, OpenAI, recently debuted a project known as Jukebox, which not only writes pop music, but does so in the styles of successful recording artists of the past. By breaking down music into primary building blocks called “lexemes” the program can then reconstruct something that sounds like the artist originally sampled. The result is a song that’s hauntingly familiar, that you’ve never heard before.

There are several startups that are already producing made-to-order AI music, and even human/AI collaboration opportunities. While this may sound like a brave new world of creativity, the likely result is more simplified, similar-sounding music. Why create something new, when a deepfake track that replicates a deceased proven seller like John Lennon or Freddie Mercury is cheaper to produce, and just as likely to succeed?

It seems unavoidable that this technology will lead to litigation, but copyright law as it stands now is ill-equipped to handle this kind of issue. Recently, Jay-Z’s management company had YouTube pull down AI-generated tracks that used the rapper’s voice and style to rap Shakespeare and Billy Joel lyrics. No official ruling has been made yet, and as it is the first suit of this kind, it is likely to be a protracted case.

There is also a deeper ethical dilemma, especially when the artists being faked are deceased, and beloved by a rabid fanbase. On a particularly surreal Frank Sinatra deepfake track—Old Blue Eyes is heard singing a Christmas tune about “hot tub time”— one commentor described it as “The screams of the damned.”  Another track featuring Elvis Presley is even more disturbing, as the King is clearly heard to sing “human flesh, for sacrifice”.

The slightly garbled, Max Headroom-like quality of these tracks makes it clear that they are fakes, but that glitchiness will, no doubt, vanish in subsequent iterations of the software, and an avalanche of lawsuits seems unavoidable. Although I personally found the tracks I listened to quite humorous, I doubt I would be so amused if the artist being copied was one that is near and dear to me—I don’t need an AI David Bowie messing up treasured glam rock memories, and neither do you.

Just to be clear, here at the Planetary Broadcast Network, we support AI/Robot Personhood, and we think you should too. Stay tuned to keep up on developments in this and other stories of the ongoing Robot Revolution.