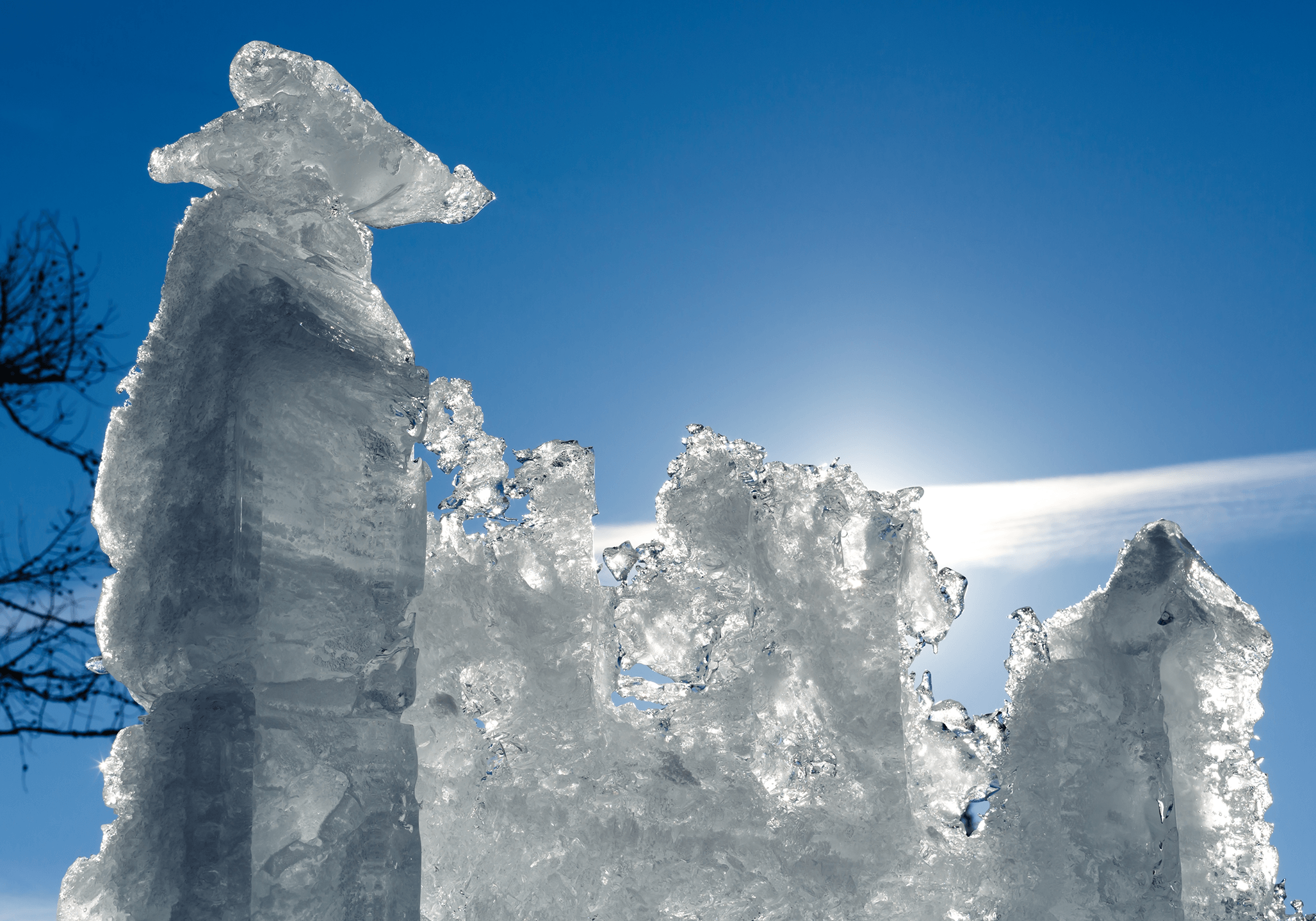 Recent news on the environmental front has not been promising. The Arctic Circle is burning, ravaged by wildfires—Siberia, Canada, and Alaska are all experiencing record fire seasons. Low precipitation and record high temperatures are intensifying the fires, and causing other areas to melt at an unprecedented rate.

Summer fires, most often started by lightning strikes, are nothing new in the Artic, but they are usually confined to July and August. This year’s high temperatures and dry Spring conditions gave the season an earlier start. Manmade greenhouse gases have increased the average global temperature by about one degree Celsius since pre-industrial times, and the rate of increase is double that in the arctic. In place not ablaze, seasonal ice melt is also far above normal. Scientists in Greenland, for example, report that the island lost almost 200 billion tons of ice in July alone.

In addition to the visible impact this is having on the artic, there is the unseen issue of carbon emissions. In June, the fires released 50 metric megatons of carbon dioxide, and the figure for July was an estimated 79 megatons. More carbon dioxide has been released already in 2019 than was released in the entirety of the previous worst year on record, 2004. This carbon dioxide release makes the area more susceptible to fire in the future, fueling the warming feedback loop.

This makes good news copy, but it’s not unexpected. A consistent layer of black charcoal in sediment layers found in Canada suggest that major wildfires raged across what is now North America in the Pliocene epoch, around three million years ago. These fires fundamentally changed the flora and fauna of Earth, and we are seeing atmospheric conditions now which scientists believe match that era of Earth’s past.

In fact, there is geologic evidence of several eras of widespread wildfire activity, starting as far back as the mid-Devonian period, some 360 million years ago, and another epic fire event was kicked off by an asteroid that slammed into Mexico around 66 million years ago. These were not like the wildfires we are seeing currently—they were continental in scope, and recent studies have found that they may have led to the extinction of as much as 80% of all the species on the planet. By comparison, this summer’s fires are just a hiccup, but it could presage more devastating fire seasons to come.

This is just one of the dire predictions made by scientists who are studying trends in global climate change. Some researchers feel that changes in environmental policy can still reverse the rising temperatures and stave off a climate disaster, but they stress that these changes must be swift and widespread. Other, more nihilistic observers believe the climate may have already gone past the tipping point, and no amount of human intervention can prevent a global environmental shift that will dramatically reduce the habitability of the Earth.

Either way, we here at the Planetary Broadcast Network believe that education and awareness are the keys to surviving, and even thriving, in the harsh eco-dystopia to come. Our Chief Meteorologist, Chip Moses, will keep you up to date on school closures due to firesnow, ashfall, and mutant cricket swarm activity, and the rest of the PBN Evening news crew will continue to bring you reports on all of the environmental issues that affect you and yours.