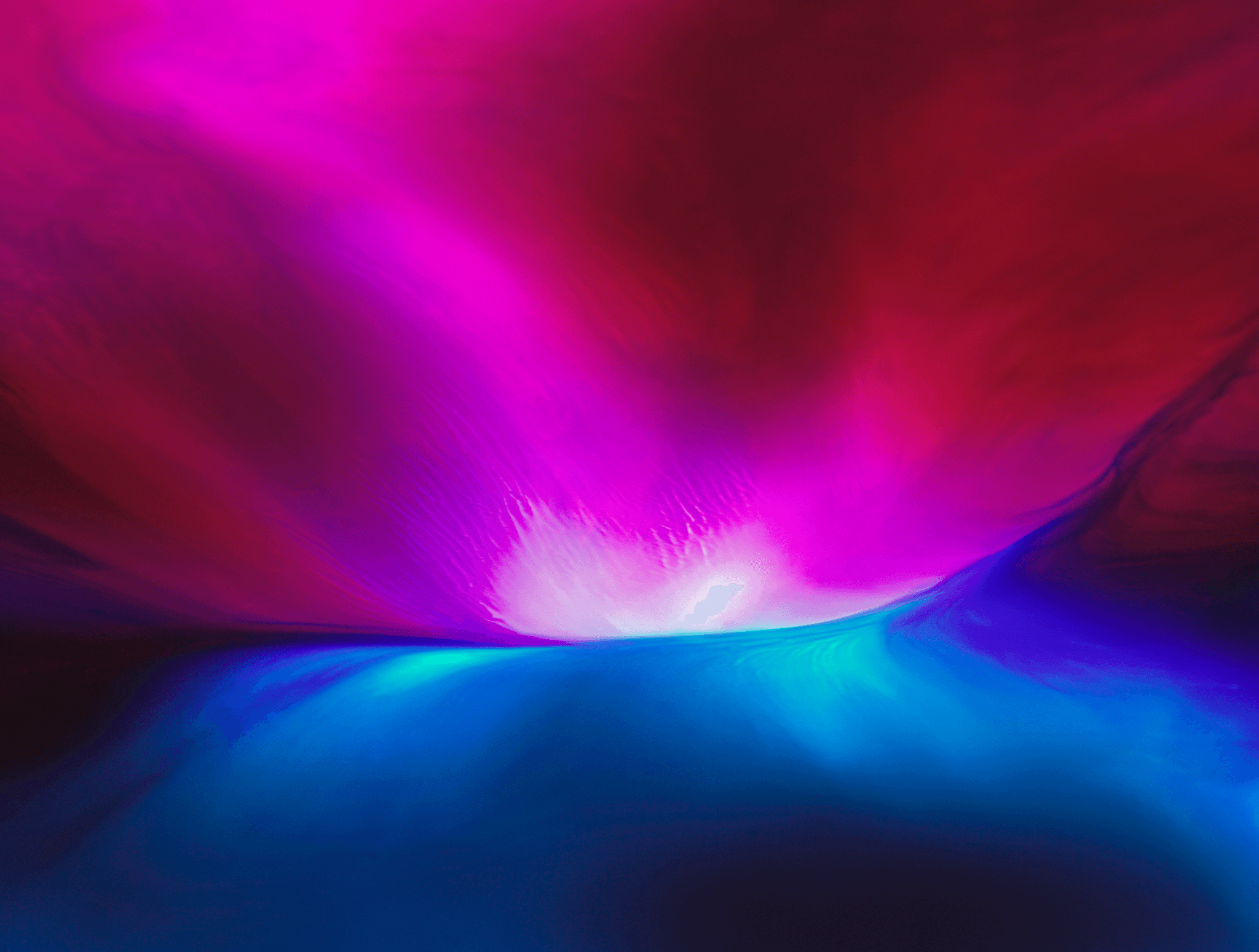 In most sci-fi spacecraft, several advanced technologies are assumed to exist. Faster-than-light drives, deflector shields, and beam weapons are often integral to the action, but others, like life support and artificial gravity, are taken for granted. In real space travel life support is still a major limiting factor, and the lack of gravity poses health problems for astronauts doing extended stays in space. Today we’ll take a look at what makes artificial gravity so difficult.

In fictional universes like Star Trek or Fission Girl, ships have some way of “generating” gravity. Technobabble phrases like “gravity plating”, “acceleration compensators”, and “inertial dampeners” are used to explain how crewmen in deep space can move about the deck as easily as they would on Earth, but no such technology actually exists today. The most reliable way we have to approximate gravitational forces is through centripetal force—spinning the vessel to create a pull outward from the center. This would negate ship designs like most of what we see in our favorite sci-fi franchises, where the decks are stacked on top of each other, with a clear “up” and “down”. Instead, ships would need to be circular in nature, and to the crewmen inside, “down” would actually be outward from center.

So why haven’t we built ships and space stations like this? The first and most obvious reason is that we haven’t really needed them yet. A trip to the moon and back is short enough that astronauts could live and work without artificial gravity, and suffer little ill effect. The need for artificial gravity becomes more pressing when a longer stay in space is required. Astronauts who have spent extended stays in space have experienced muscle atrophy, loss of bone density, and other health problems from living in that microgravity environment. Truly living in space the way Fission Girl and Flash Nebraska do is untenable until the gravity issue is addressed.

Since we have yet to discover the formula for Star Trek’s transparent aluminum, an additional problem with spinning ships would be the lack of windows. Since “down” would actually be outward, any windows on the outside of the ship would be on the floor. Solutions for this include building the ship in a spoked wheel configuration, so windows can be placed on the inner rim. These windows would be overhead for crewmen inside, but offer only an unchanging view of the center of the ship.

There are many other logistical and engineering problems to overcome, but probably the biggest stumbling block to building these ships is size. The smaller the ship, the faster it would have to spin to generate a force equal to Earth gravity. In a small spinning ship the difference between the pull at your feet and at your head would be perceptible, leading to blood pooling in your feet, coordination problems, disorientation, and motion sickness. The larger the ship, the more comfortable this type of space travel would be. For ships of sufficient scale to be even remotely feasible financially they would need to be built in space, so this type of craft is still quite far in the future.

Until such huge ships are built, astronauts will have to make do with weightlessness during their limited stays in space. Thanks to the Planetary Broadcast Network, you don’t have to wait to experience the adventure of space travel—tune in for the adventures of Fission Girl, following each episode of the PBN Evening News!