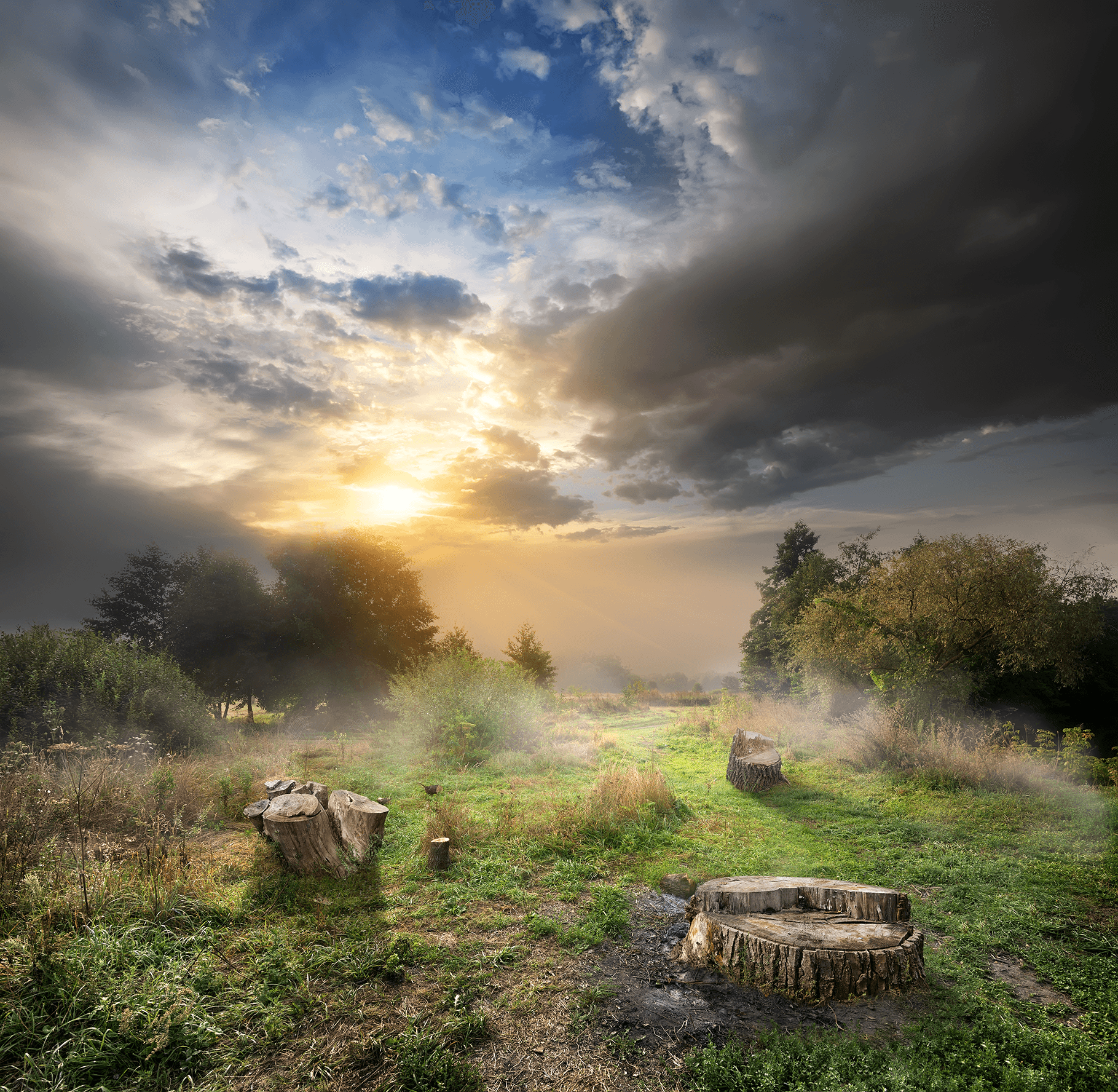 Species extinction is a natural phenomenon that has occurred millions, perhaps billions of times. In the most common scenario, a species becomes extinct when it cannot adapt rapidly enough to maintain a viable breeding population. These changes may be slow-moving, and take thousands of years to eradicate a species, or be the result of a cataclysmic event, like the asteroid strike that is believed to have killed the dinosaurs (and just about everything else) around 65 million years ago. In most cases, however, laymen tend to think of it in solely environmental terms: the loss of habitat, the reduction of food sources, or climate changes are the most common culprits. Recent research, however, shows that another factor—loss of culture—is also playing a role.

Traditionally, the concept of culture is used to refer to the customs, arts, social institutions, and achievements of a particular social group. This definition is necessarily anthropocentric, as it’s very difficult to study these aspects in groups that we can’t communicate with directly: who’s to say what passes for ‘art’ among a social group of timber wolves, or vampire bats? A more operational definition of culture that is agreed upon by many modern researchers holds that culture is the process of social transmission of novel behaviors between peers, and from one generation to the next. Philosophers as far back as Aristotle have suggested that animals may have culture, but serious study of the concept didn’t begin until Japanese primatologist Kinji Imanishi discovered socially transmitted food behaviors in Macaques, in the 1940s. In short, he discovered that the feeding behaviors of Macaques, including food choice and harvesting techniques, varied from troop to troop. These variances were not environmental—younger members of the troop learned what and how to eat from their elders, in much the same way that human children do.

This was a contentious idea at the time, but it’s well accepted today. In particular, it has become common knowledge that different troops of chimpanzees have varying cultures, with unique tool usage, foraging techniques, and even personal ornamentation being passed on to offspring. Recent research is showing that in addition to loss of habitat and food sources, the loss of these unique cultures is another result of contact with human populations.

Researchers studied 144 groups of chimps spread across 15 countries, looking for 31 distinct behaviors, including ant and termite fishing, honey harvesting, and various other forms of tool use. The decade-long study found that contact with humans consistently limited these behaviors, and in the most impacted areas, it resulted in an 88% reduction in behavioral diversity. Although some posit that contact with humans will result in new socially transmitted behaviors being developed, it is also feared that the loss of some cultural skills will reduce the chimps’ ability to adapt and survive as their environment continues to change. More importantly, by disrupting the process of social transmission, contact with humans reduces the likelihood for further learning opportunities. In essence, the loss of culture could also spell the end of cultural growth altogether, with disastrous consequences for the affected populations.

Here at the Planetary Broadcast Network, we are well aware of what some scientists call the “Anthropocene effect.” A study released in 2014 found that extinction rates in the era of humans are at least a 1000 times higher than those of the pre-human earth. Stated simply, prolonged interaction with humans is rarely good for any other species.

For comment on this research, we turned to a longtime contributor to PBN, UCLA professor Dr. Bubbles. Although not a primatologist, the MIT-trained particle physicist is a chimpanzee, so he has firsthand knowledge of the impact of human contact on chimps. In addition to agreeing with the study’s findings, he added, “In order to find the source of the next mass extinction event, humans need look no further than a mirror.”

Tune in to the Evening News on the Planetary Broadcast Network, for all the latest in science, politics, and more. PBN—bringing you the news you need to be an informed citizen of this great democracy.