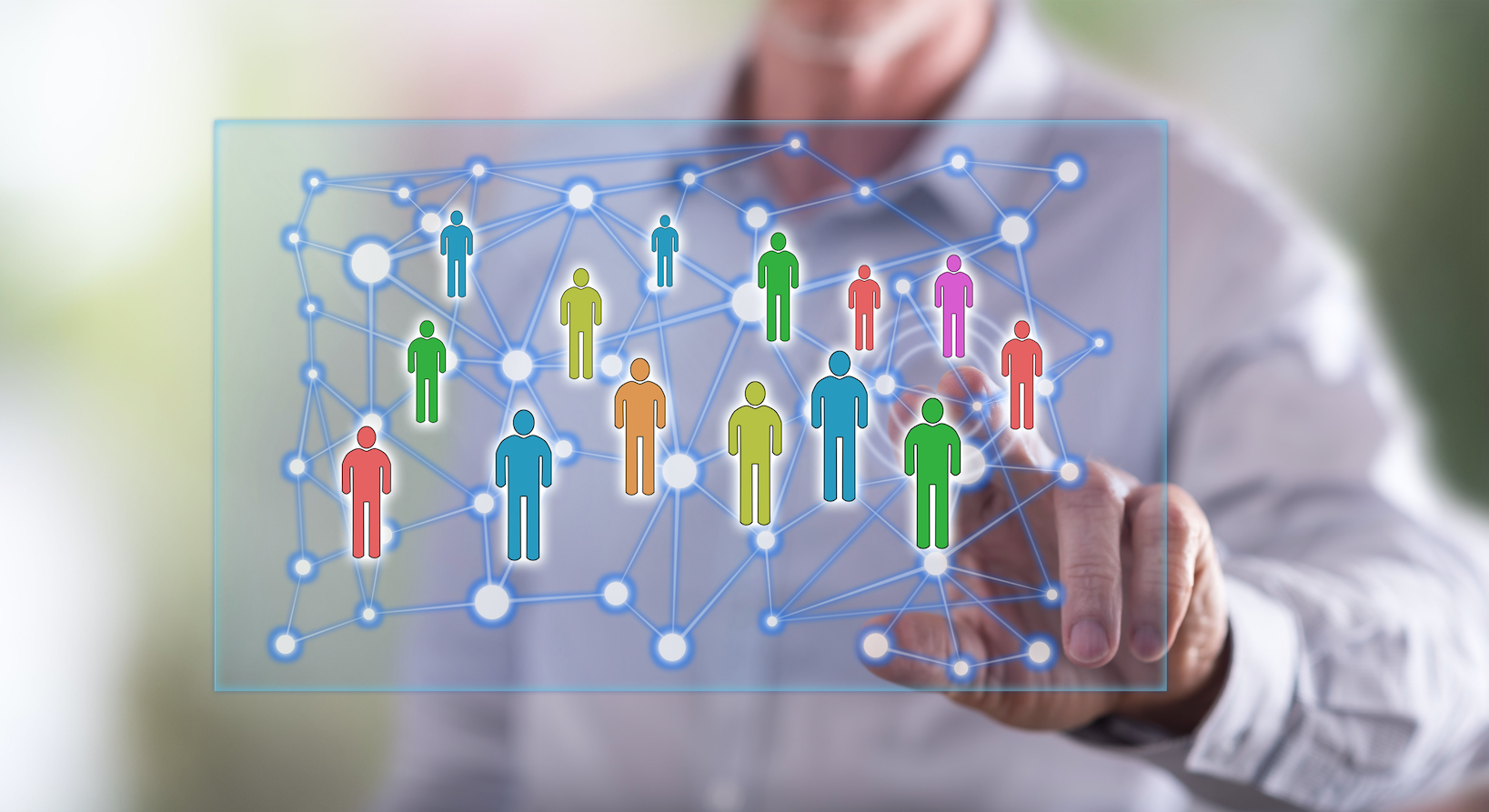 Welcome back to our ongoing series on science-y buzz words. This time, we’re turning to the social sciences, so let’s begin with a social question: how many friends do you have?

If you are under 50, you probably thought about checking your social media accounts in order to answer that question. Facebook has discovered that users have an average of 338 friends, and of course many have 5,000, the maximum number of friends allowed by the platform. But how many of these contacts are people you would actually consider “friends” in the traditional sense of the word? About 30 years ago, the British anthropologist, Robin Dunbar, proposed that the number of stable relationships one can maintain is actually quite small; on average, about 150.

Dunbar based this number on the observed correlation between neocortical volume and group size in other primates. In general, the larger the neocortical volume of the species, the larger the average grouping. Using the results of an examination of 38 primate genera, he extrapolated the average group size for humans. It is usually rounded to 150, and has come to be known as “Dunbar’s Number”.

This finding turned out to line up well with various types of organic human groupings. For example, Hutterite settlements generally split and create “daughter” groups after they surpass about 150 members. Other examples include the estimated size of the average neolithic farming village, the average unit size of professional military units in Roman antiquity, and average populations in extant hunter/gatherer groups.

If it is true that our number of relationships is limited by our neocortical volume, the explosive growth in human population over the last two to three thousand years is very problematic. We’ve grown from a time when Rome was the only city on Earth with a million inhabitants, to having over 660 cities that exceed the one million mark in just over 2000 years. This cultural evolution has taken place at a pace that changes in our cranial morphology cannot keep up with. We find ourselves living in dense urban populations, but we’re still equipped with brains that evolved to handle the social dynamics of hamlets and villages.

Naturally, Dunbar’s Number is questioned by many in anthropology, psychology, and the social sciences. The methodology that Dunbar used included a large margin of error; the actual number could lie anywhere between 100 and 230. There are some researchers who argue that personality and life circumstances can cause social networks to vary much more widely than Dunbar suggests. Others argue that the number is of limited utility because it doesn’t take into account the quality and depth of the relationships. As the old saying goes, there are friends who will help you move, and there are friends who will help you move…bodies. Dunbar’s Number doesn’t account for them differently.

All that said, the consensus is that Dunbar’s observations are generally correct. There are outliers, but 150 is likely to be a tipping point in group dynamics.

For more informative reports like this one, stay tuned to the Planetary Broadcast Network. We’ll bring you the knowledge you need to be an informed citizen of our great democratic experiment!