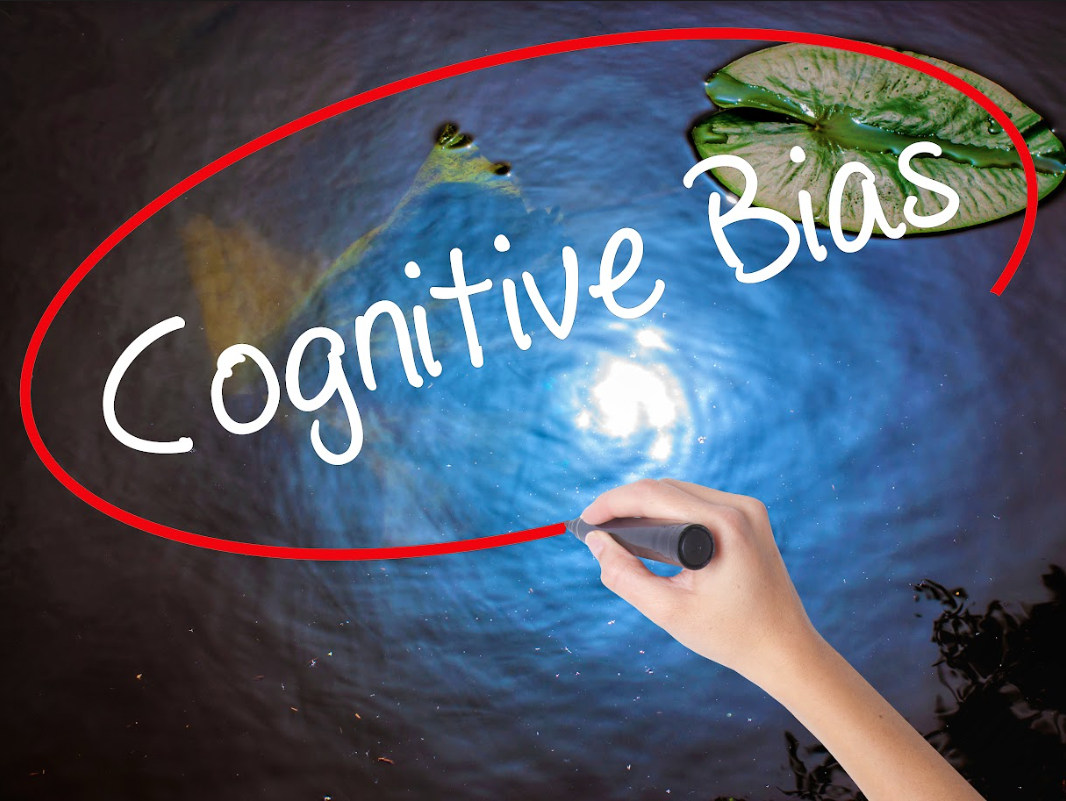 Around the Planetary Broadcast Network water cooler, the conversations can get pretty technical. Sure, we talk about sports and entertainment as well, but our staff is quite diverse and well-read, so we often end up chatting about the latest research in Physics, Chemistry, Biology, Archaeology, Anthropology, and the like. A few days ago, we were discussing developments in the Social Sciences, and someone mentioned the Dunning-Kruger Effect, and it sparked a spirited debate.

The Dunning-Kruger Effect, as defined by David Dunning and Justin Kruger, is the tendency of people with low ability in a specific field to give overly positive assessments of their ability. Traditionally, it is measured by comparing a subject’s self-analysis of their ability level in a given skill, then testing that ability in an objective way. For example, one of the studies asked native speakers to gauge their own grammar skills, then administered a grammar test. Those with the lowest scores on the test were more likely to overestimate their ability. Dunning and Kruger posited that the skills needed for self-assessment were also needed to succeed at the task. Thus, those who lacked the skill were not even aware of their shortcomings (the original paper was titled “Unskilled and Unaware of It”).

Some of the newsroom gang accepted the concept readily, based on their own observations. A few even argued that there is a mirrored tendency as well—those who are actually highly skilled may underestimate their abilities. Of course, these findings are admittedly, anecdotal, and prone to another cognitive tendency; confirmation bias (the tendency to agree with things that confirm beliefs we already hold). Nevertheless, most of us agreed that the Dunning-Kruger Effect certainly “feels” true—and perhaps that says something unsavory about our beliefs about our fellow man. In recent years it has gained traction in popular culture, and is now especially common in discussions of business and politics.

There were some in our circle, however, who dismissed the whole premise. The first objection was methodological—self-reporting of any kind is notoriously unreliable, and all of Dunning and Kruger’s original work was predicated on comparing objective test results to the subject’s self-assessment. It is, in a sense, comparing apples to oranges. There are many reasons that subjects might incorrectly assess their own capabilities, ranging from a desire to impress the test administrator, to a desire to skew the results to support their own beliefs. Given that the Dunning and Kruger’s original test subjects were psychology undergrads at Cornell, where Dunning was a professor, one can certainly argue that the subjects had ample motivation to overstate their skills.

The two camps around the water cooler became quite polarized, and the rhetoric began to get heated. Just before this coffee break devolved into thrown gauntlets or cane fighting (the two traditional means of settling differences between journalists), our intern, Vern, returned from the donut shop down the street, and distracted the mob. With their bloodlust sated by sugary fried dough, the staff returned to their typewriters, but I fear this is not the last we shall hear of this.
So, where do you stand on the Dunning-Kruger Effect? For more information on this and other Social Science topics, stay tuned to PBN. We bring you the news you need to be an informed voter in our great democratic experiment.