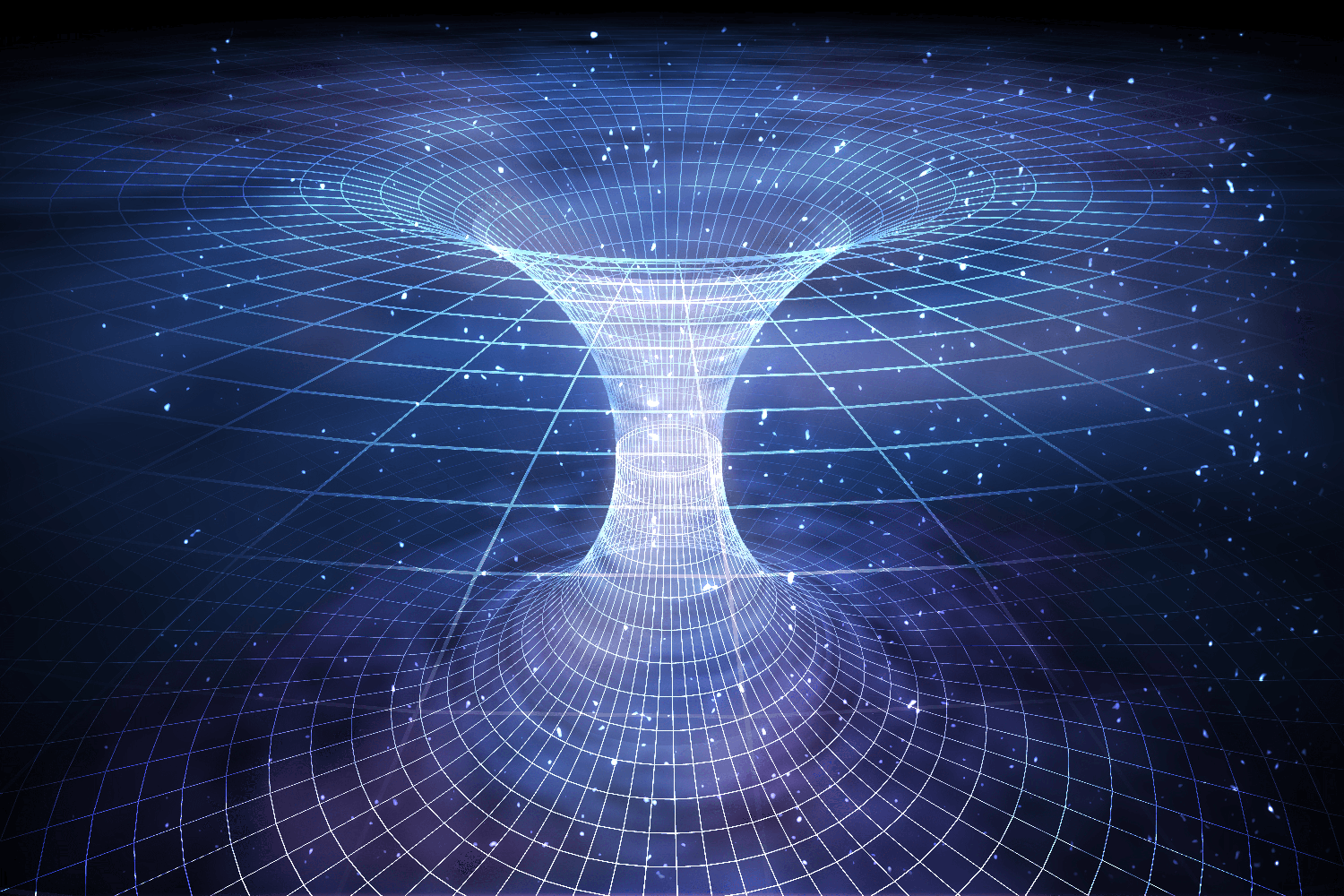 To travel to other planets, we will need to overcome the vast distances of interstellar space. Science fiction authors have suggested three major solutions; the sleep ship, the generational ship, and the subject of today’s examination, the faster-than-light ship. The engines of these ships, known in scientific parlance as “superluminal’ or “FTL” drives, are usually given catchier names like warp drive, hyperdrive, slipstream, Holtzman drive, starburst, etc. Without getting into the specifics of each sci-fi franchise, the primary issue with all FTL travel is that it violates the theory of special relativity. Einstein’s theory suggests that only particles with a rest mass of 0 can travel at the speed of light—no particle with mass can reach that speed—so all FTL drive concepts have to overcome this in some way.

Because FTL travel is so crucial to the plots of many sci-fi tales, it often falls into the category of “accepted truths”. The nuts and bolts of things like artificial gravity, life support systems, food and water stores, and FTL travel are usually handled by way of what some critics call “technobabble”. There are, however, some theorists actually working on ways to push ships to light speed and beyond.

One of these concepts is the wormhole. Special relativity allows for the idea of wormholes, but as yet none have been discovered. Physicists describe is as an “asymptotic projection of the Calabi–Yau manifold manifesting itself in Anti-de Sitter space” but it’s probably easier for us to think of a tube connecting two points in spacetime. Given this description, there is a lot of debate about how they work. It appears that traversing a wormhole could carry you billions of light years or just a few meters. In fact, some theorists think it could take you to an alternate universe, or even to different points in time.

The big appeal of wormholes for FTL travel is that they get us past the light-speed barrier, without violating special relativity. The rule that particles with mass cannot travel faster than the speed of light only applies locally; the ship would travel through the wormhole at normal sub-light speeds, but emerge a greater distance away. The downside of wormholes, of course, is that they aren’t really a drive system, per se. If the ends of the wormhole are fixed, it could function as a sort of interstellar freeway, allowing rapid travel between those points, but no other destinations are possible. Machinery to generate wormholes on demand have been suggested in fiction, but this seems quite far-fetched given the amount of energy it would take.

The other candidate for FTL travel is known as the Alcubierre Drive. First posited by Miguel Alcubierre in 1994, it’s another way to achieve apparent FTL travel, without actually breaking the light-speed barrier locally. In essence, the ship’s drive creates a field that causes the fabric of space to contract in front of the ship and expand behind it. The area inside the field, known as the warp bubble, would move forward, carrying the ship along with it. Inside the bubble, the ship doesn’t move, so the local light-speed limitation is not broken.

At first, other theorists discarded this idea because of the energy required, but in 2011 Harold “Sonny” White breathed new life into the concept when he published a paper that suggested a torus or ring shaped field would be much more energy efficient. White is currently the lead scientist of NASA’s Advanced Propulsion Team, where they are currently experimenting with a “warp field interferometer” to demonstrate and measure warp field phenomena. Although the work done by White and his team does appear promising, a true warp drive is still many years away.

In the meantime, you can enjoy FTL travel by following the exciting adventures of Fission Girl! Each episode she faces off with interstellar foes like the nefarious Professor Peril and his deadly sidekick, the Warp Hunter. Tune in and help her defeat her enemies by becoming an official Fission Ranger!