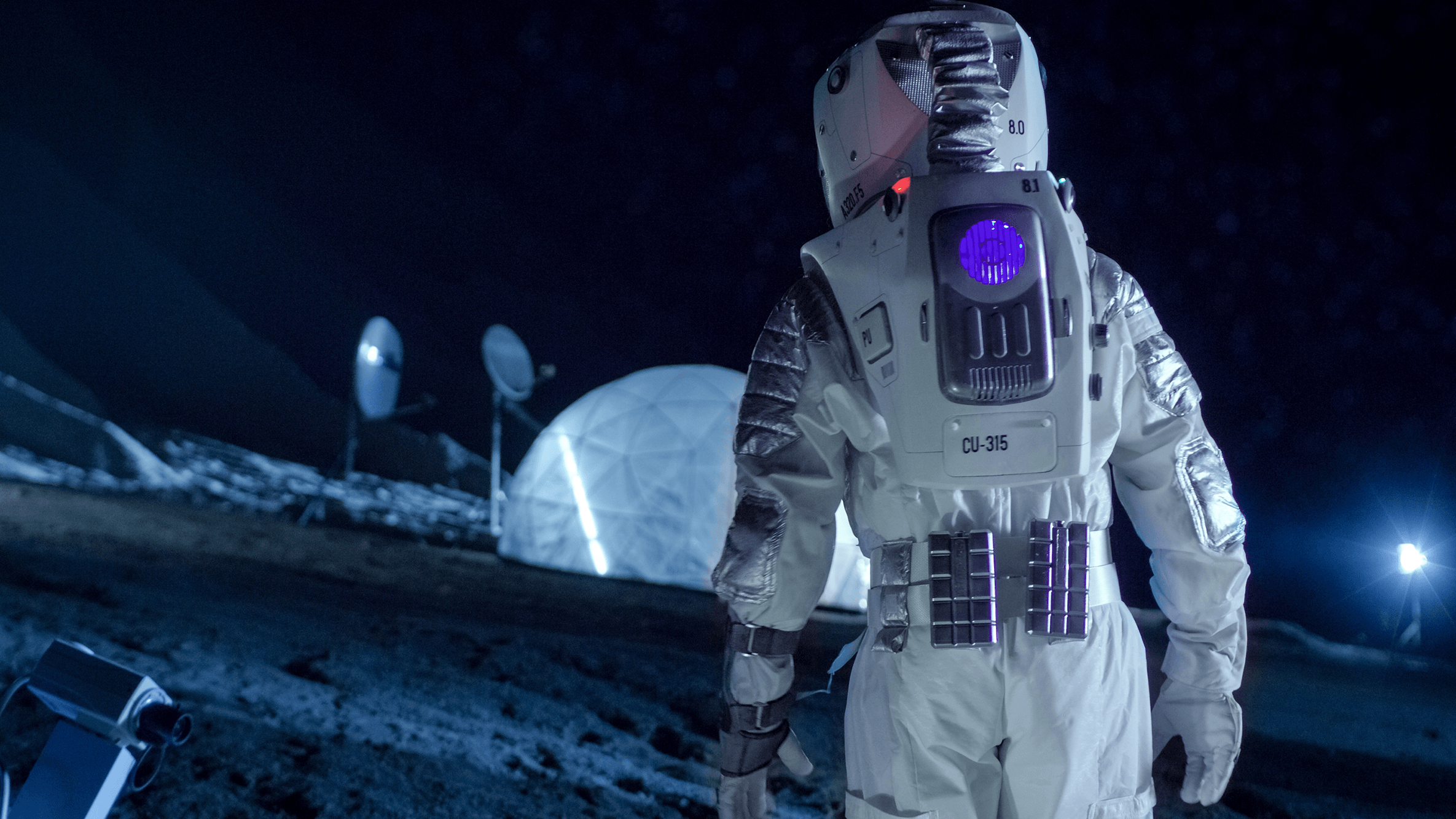 In the two previous installments of our series on interstellar ships, we looked at sleep ships and faster-than-light ships. Both of these ship concepts rely on technologies that have not yet been invented, and many scientists think they never will be. Superluminal drives seem to be possible in theory, but even the most optimistic fans of warp bubble technology admit that the research is in its infancy. Research on human hibernation or suspended animation is even less evolved; as of yet, there is not even a theoretical consensus that either is possible.

Given that both of these ship concepts will be confined to our favorite science fiction tales for the time being, it may come as a shock that the remaining option, the generation ship, is not technologically impossible. We could, with currently available materials and techniques, build a ship that can make one-way interstellar journeys—it’s just incredibly complex and expensive, and almost no one would be interested in signing up for the journey. You see, all of the ship concepts we’ve discussed so far are really just strategies for overcoming the time involved in interstellar travel; the sleep ship makes the crew oblivious to the passage of time, while the FTL ship breaks the rules of spacetime to make the voyage seem shorter to the crew. The goal in both of these concepts is to get the original crew to the destination, even though the journey would be much longer than a human lifespan. The generation ship, however, doesn’t try to do this—instead, it fixes the problem with reproduction. Generation after generation of humans will make the journey, and eventually the descendants of the original crew will complete the voyage.

Numerous science fiction authors have used generation ships in their tales, but the massive amount of forethought and redundancies needed is rarely explored. Like artificial gravity and transparent steel, the self-contained interstellar colony ship is simply an accepted trope, and authors quickly move on to the more exciting aspects of their story, like what happens once the ship reaches its destination.

Depending on where that destination is, it could be quite a few generations down the line. If the mission is to the nearest potentially habitable exoplanet, Proxima Centauri, then we are talking about thousands of generations. Travelling as fast as current technology will allow, that voyage would take approximately 81,000 years. That means that the crew which reaches the destination would be roughly 2700-3000 generations removed from the launch crew! Anthropologists could argue that those descendants might not even be considered “human” in the current sense of the word.

Evolutionary issues aside, it’s obvious that a generation ship like this presents a number of logistical problems for us; in essence, it would be much like the closed ecosystems you see in sealed glass terrariums. Everything from atmosphere to water, soil, plants, animals, minerals, and even light and gravity would have to be self-sustaining, so the vessel would have to be very large, and probably powered by numerous nuclear reactors. It would also need to accommodate a huge crew, to insure genetic diversity in the coming generations. This crew would also have to be extremely well trained—experts and scientists of every type would be needed, and space for them to continue to work in their fields would have to be built into the vessel. Not only would they have to handle all the problems that might arise on board, they would also be responsible for educating the next generation as well.


The cultural life of humanity would have to be preserved as well, so museums, libraries, conservatories, and the like would be needed, as well as a government and a code of laws. As you can see, the scale of this undertaking would be massive. For a journey of this duration, we would require nothing short of a scaled-down replica of the Earth inside a space vehicle.

The motivation for building a generation ship is clearly quite different from the other two interstellar concepts. Sleep ships and FTL-capable ships both work for shorter trips that may offer financial benefit to entities on Earth, by way of colonization, mining, trade, etc. With generation ships, however, the long timeframe makes it clear that those who remain on Earth won’t benefit much from this type of one-way voyage. Thus, it is unlikely that this type of project will get the funding and international cooperation it would need, unless a global environmental collapse is clearly eminent. Sadly, it seems that sending a small percentage of our population out into space in this fashion would ultimately be a final gesture by the humans of Earth. If we are being charitable, the crew of a generation ship can be seen as brave explorers and the future of humanity; of course, the more cynical will see them as rats leaving a sinking ship.

And on that cheerful note, we conclude our three-part series on interstellar ship concepts. To be honest, we here at the Planetary Broadcast Network are pulling for Dr. Harold White and his colleagues on NASA’s Advanced Propulsion Team—warp drive is our best hope! To hear what we think interstellar travel will soon be like, tune in to the next exciting episode of Fission Girl, following the PBN Evening News!