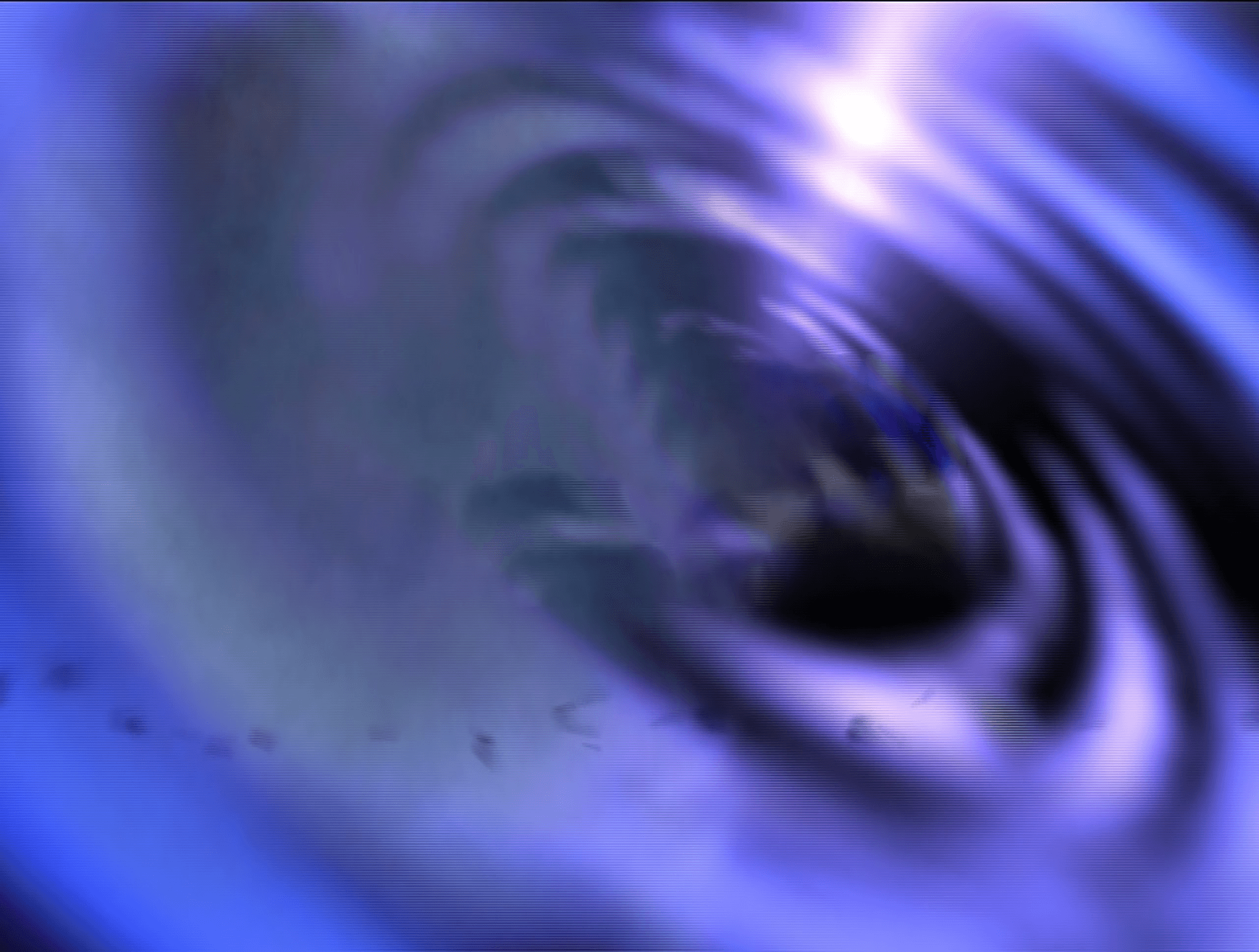 Fans of Fission Girl know that the Half-Life Heroine spends quite a bit of time traveling in space. With Faithful Maid Marie, she protects Earth from fierce enemies like the Krill, Kaiser Moto, and Captain Carcinogen, but there are many other dangers just beyond the stratosphere. Radiation, extreme temperatures, and collisions with space debris moving at incredible speeds are all serious threats in the cold vacuum of space, but today we will be examining what might be the most dangerous environmental force of all: gravity.

Gravity is the mutual attraction between objects. Every object with mass exerts a gravitational pull on every other object around it, and the more massive the object is, the stronger the pull. Similarly, the closer the objects are, the stronger the pull. The constant downward force of Earth’s gravity (measured at about 9.8 meters per second squared) is crucial to our ability to live on Earth, as without it we would simply float away. Without gravity, over time we also begin to experience other problems like loss of bone density, muscular atrophy, and the pooling of fluids in the body. Because we evolved on Earth, our bodies need that constant pull to function properly.

When our favorite Gamma-powered Girl goes beyond our atmosphere, she and her ship are still affected by gravity. In fact, in space she and everything else are actually falling toward each other. To counter this, the engines of Fission Girl’s ship, the Eureka, push the vessel to around 18,000 mph. This horizontal force and the downward pull of the Earth are balanced to create a circular orbit.

Achieving a stable orbit like this is just a matter of doing some fancy math—the really tricky part happens when the Eureka comes in for a landing. In order to touch down, Fission Girl must slow her horizontal speed, actually allowing the vessel to fall toward the planet! Then she can use the Eureka’s main engines and attitude thrusters to slow her descent and reorient the ship so that it touches down lightly on its landing gear. Coming down very slowly burns a lot of fuel; if you use too much, you might find yourself stranded without sufficient thrust to get back into space. If you come in too hot you risk a hard landing, damaging or destroying the ship. It’s a fine balance that expert pilots like Fission Girl have mastered. Soon there may be a need for other throttle jockeys to work in outer space and near-Earth orbits.


How do you think you would fare piloting a ship like the Eureka? When the Half-Life Heroine calls for your help, will you be ready? Tune in to the Planetary Broadcast Network for episodes of Fission Girl, and to learn more about becoming an official Fission Ranger.