How Can You Prepare for Space? 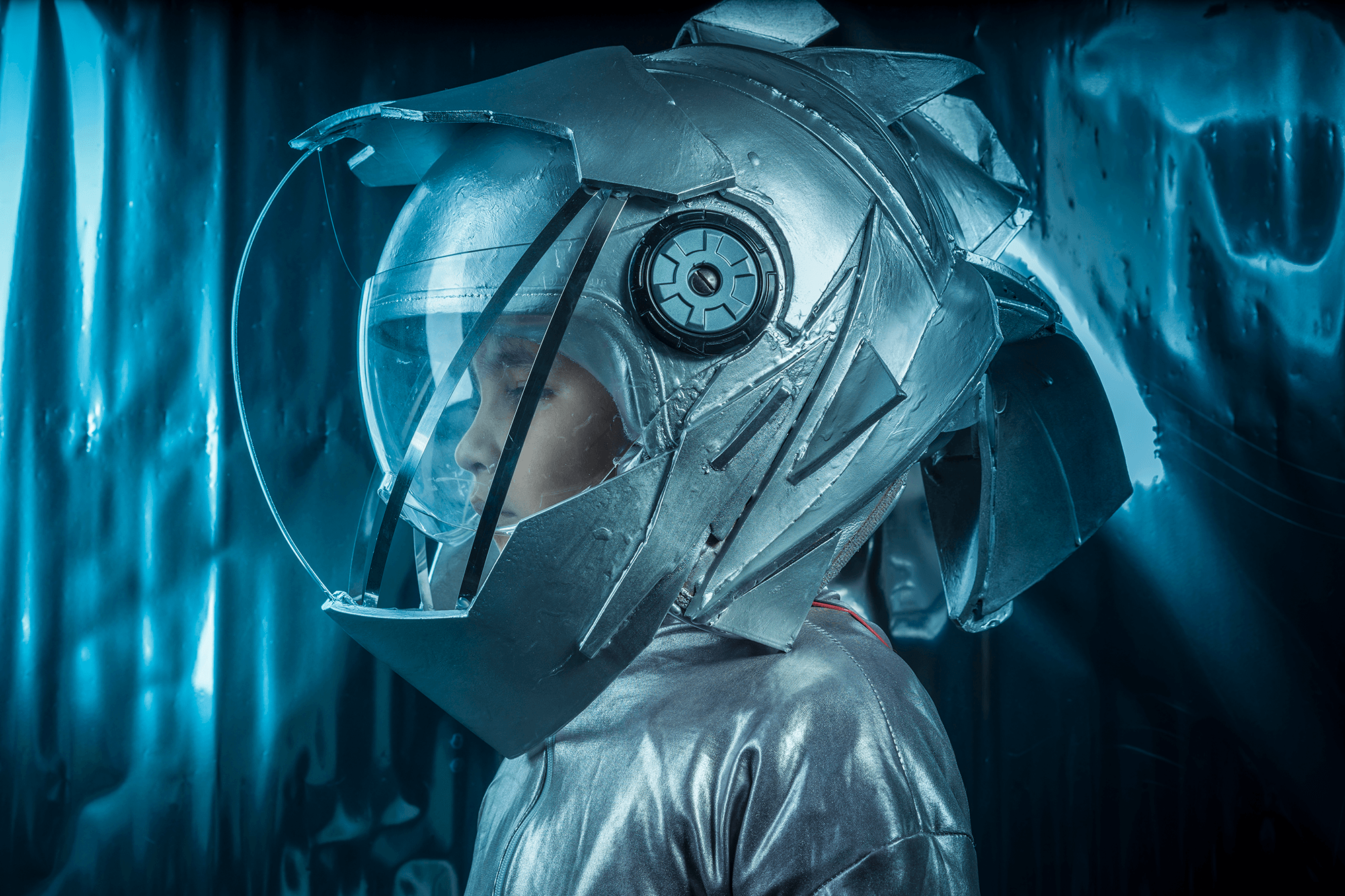 The rise of both human population and global temperatures has led many to believe that the future of humanity lies in making us a multi-planet species. As we have previously reported, however, the nearest habitable planets are simply too far for us to colonize in the near future. Some believe we should be focusing on planets that are not Earth-like—which includes every other planet in our solar system. In fact, the vast majority of planets in known space are inhospitable to life, so if we are to colonize, we will have to learn how to overcome the hazardous environments they present.

The closest targets for such colonies are the moon and Mars, and plans for human presence on both are currently in the works. If you’d like to make your departure from this planet sooner rather than later, you have several options. NASA plans to have a sustained presence on the moon by 2028, and Russia plans to construct a human colony there by 2030. Getting to Mars is trickier, but several nongovernmental entities are looking at laying the groundwork for eventual Manned missions to the red planet. Most notably, SpaceX is working to develop the infrastructure to make Mars colonization possible. Their time line includes landing crews on Mars in 2024 to continue developing this infrastructure, but at this time there is no solid word on when an ongoing human presence will be established.

So, how do you get chosen to go off world? In the past, your only hope was to be one of the very few military personnel chosen by NASA or the Soviet Space Program to become astronauts or cosmonauts. Now there are several paths to space, and military service is no longer the only way to get in.

The quickest way to get to space is simply to be insanely wealthy. Space tourism is a growth industry, but the prices are a bit steep. For example, a 30-day stay on the ISS is just shy of $60 million per person, so it’s likely that the price tag on trips to the moon or Mars will be much larger. Not an option for all, but maybe if you have a trust fund…

Another way to go is to be studious, smart, and accomplished. For example, if you can get yourself a bachelor’s degree in a STEM discipline, learn to speak Russian, become a certified scuba diver, and acquire 3 years of professional experience (or a 1000 hours of commanding a jet aircraft), and keep yourself fit enough to pass the physical, then you are the ideal candidate for the NASA Astronaut training program. Other space agencies have similar requirements, and the competition is still pretty stiff for the few spots available, so make sure your grades are good, and you score yourself some other achievements along the way. Maybe complete a few Spartan Races or Tough Mudders, just to round out your resume.

If all this sounds too difficult, don’t despair. Eventually, there will be a need for other types of astronauts—those with skills in construction, manufacturing, mining, and other fields. In fact, if any future colony is to succeed, they will eventually need people skilled in all of the work that helps society function. To be among the first to take advantage of those job openings, you need to excel in your field, whatever that is. If you are, for example, a garbage man, then be the very best garbage man possible, to position yourself at the top of the application pile when the colonies need a new “Waste Management Technician”.

In the meantime, stay tuned to the Planetary Broadcast Network for more career tips, news on space exploration and colonization, and all the information you need to be an informed member of our great democracy.