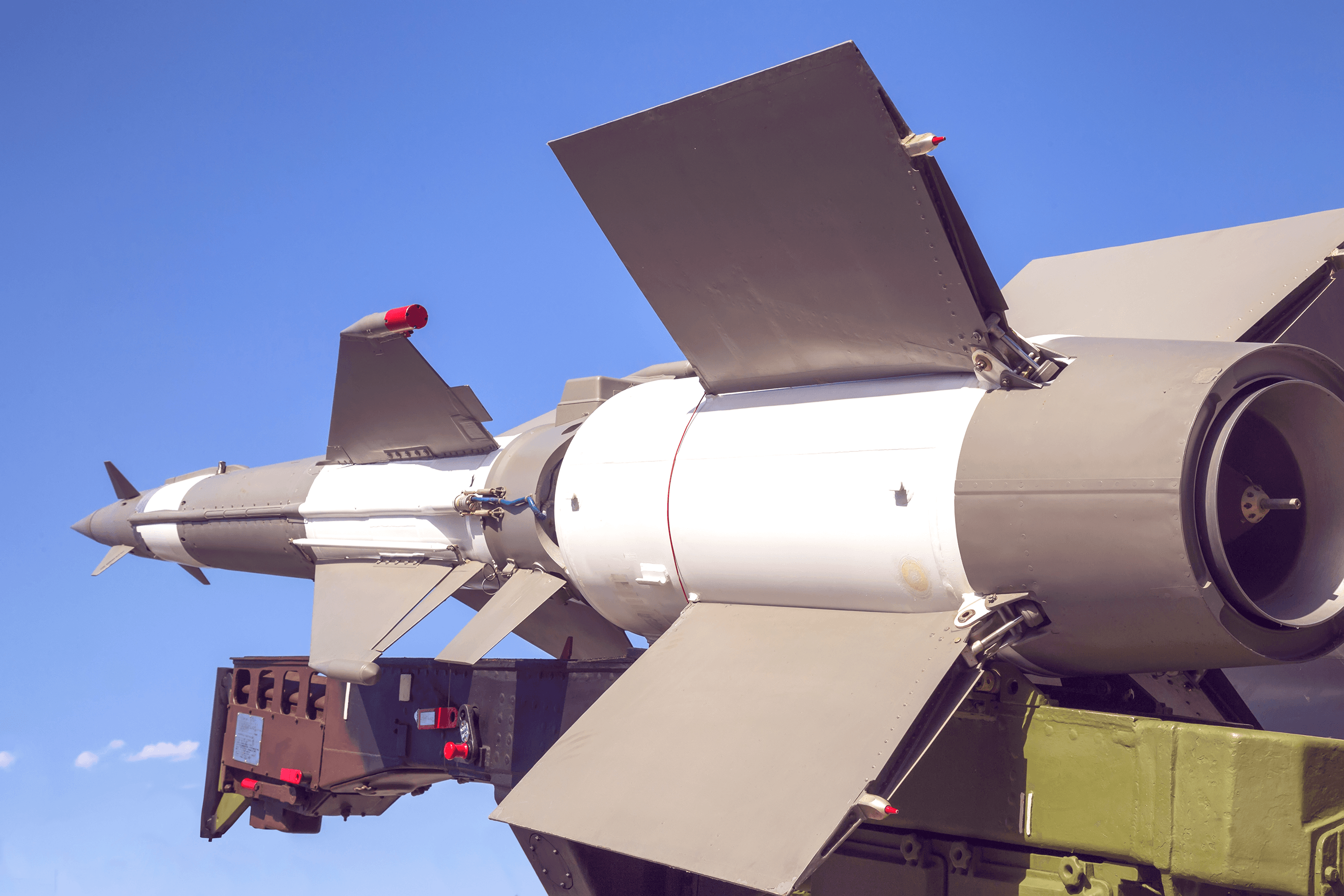 Since man’s earliest conflicts, speed on the battlefield has been valuable. Beginning with the domestication of the horse, each breakthrough in transportation technology has increased the speed with which an army could deploy its assets. In the early 20th century, aircraft took warfare to the skies, and the speed at which we could distribute troops or explosive payloads increased dramatically. By the 1950s, advances in rocketry created a shift toward the upper atmosphere and space, culminating in the intercontinental ballistic missiles (ICBMs) and cruise missiles that make up the arsenals of the major powers around the globe today. The ICBM offers incredibly fast delivery (maximum speed of 6 to 7 km per second, or about 15,000 mph), but they follow a ballistic arc, thus they are somewhat easier to detect and defend against. The cruise missile is much slower (averaging around 500-600 mph), but they find their target using guidance systems that offer greater maneuverability and a lower, less detectable flight path.

The ideal weapon of this type would combine the speed of the ICBM with the maneuverability and stealth of the cruise missile, and such a weapon exists—the hypersonic glide vehicle (HGV). HGVs are carried aloft by conventional ICBMs, then deployed to glide to their targets. Travelling between 5 and 10 times the speed of sound, this and other HGVs pose a serious threat, due to their stealth and unpredictability. Defensive technology hasn’t kept up with these developments, and the current range of air defense batteries and antimissile systems are generally unsuccessful against these hypersonic weapons.

It is believed that both China and Russia are currently producing hypersonic weapons in quantity. Russian President Vladimir Putin announced that the Avangard HGV went into full production in March of 2018, and Chinese state media confirmed that their DZ-ZF HGV was fully operational on October 1st of 2019. In development of both hypersonic weapon systems and defenses to combat them, the US appears to be lagging behind. General John Hyten, vice chairman of the Joint Chiefs of Staff has stated, “We don’t have any defense that could deny the employment of such a weapon against us.” Some observers believe that this is due to the Pentagon’s recent focus on counterterrorism efforts, while others suggest that there are top secret weapons in the pipeline that have been shielded from public scrutiny.

One known US hypersonic weapon system is currently nearing the final stages of development—a prototype “common hypersonic glide body” (C-HGB) was successfully tested on March 19th of this year. This vehicle will serve as the basis for future hypersonic weapons, and the March test was declared a success, with the vehicle reaching hypersonic speeds and striking the test target successfully. On the defensive side, the Missile Defense Agency asked for proposals for what they are calling a “Hypersonic Defense Regional Glide Phase Weapons System Interceptor” (no catchy acronym for this one yet…).

Although there is no timeline yet for the defensive system, the offensive hypersonic project has been fast-tracked. The C-HGB is being developed jointly by the Army, Navy, and Air Force, with plans to adapt the final system to the specific needs of each service. The air-launched version of the weapon is planned for deployment in 2022, followed by a ship-based version in 2023, then land and submarine varieties in 2024. It’s hoped that these deployments will bring the US on par with Russia and China in hypersonic capability, and that a viable defensive system can be developed quickly.