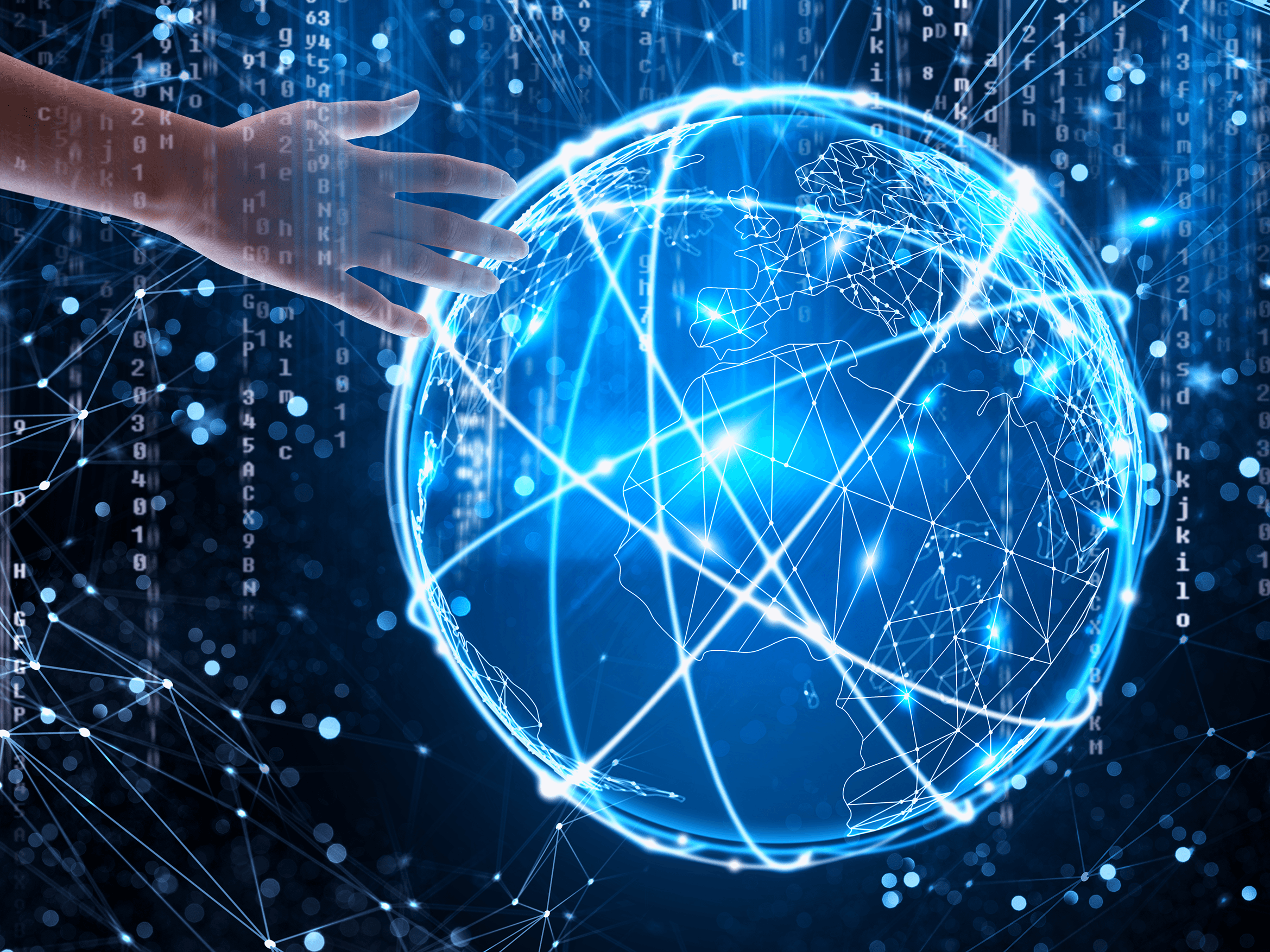 The internet (or, to be more accurate, the way the internet and the world-wide web work together) is widely hailed as the most important invention of the current age. Along with spoken language, agriculture, and perhaps the scientific method, the internet may be one of the greatest inventions in human history. That said, it may come as a surprise to learn that increasingly, the internet is being accessed by non-human users. The creating and exchanging of information via the internet by computing devices, other machinery, or even animals, is referred to as the Internet of Things (IoT), and it is rapidly expanding.

When the pedometer on your wrist wirelessly notifies your phone to log your activity and then let you know that you got your steps for the day, that is the IoT in action. This transaction was set up by you (or, at the very least, you probably clicked ‘ok’ at some point to authorize it), but if you’re like most people, each day a tremendous amount of information about you and your habits is shared that you are not aware of.

Science fiction writers envisioned a high level of computer integration decades ago—one need look no further than the many iterations of voice-activated computers in films and television—but few predicted it would become this ubiquitous. The world-wide IoT market is projected to be worth around $14 trillion by 2030.

The official birth of the IoT is usually cited as 1982, when the Coca-Cola vending machine inside the Carnegie Mellon Computer Science building became the first internet connected appliance. Sensors were installed inside the machine which reported the quantity of soda currently stocked in the machine, as well as whether the drinks were cold or not. Overworked and under-caffeinated grad students could then check the status of the sodas online without leaving their lairs, and it proved quite popular.

From this humble beginning, the number of IoT devices had increased to an astonishing 8.4 billion by 2017, and it is projected to be approximately 30 billion by 2020. To put that in perspective, that’s roughly four IoT devices for each person on Earth. These include a wide range of devices, including wireless sensor networks, industrial control systems, home and facility automation, and embedded systems in everything from cars to cameras.

So what does this mean for you, personally? On one level it means convenience, but on another it commodifies you in a way never before possible. Imagine a day when your car will not only advise you that it needs an oil change, but it will also message the scheduling computer at the nearest service center to make the appointment, check your calendar for conflicts then add the service to your schedule, and finally, send you a reminder the day of. Sounds very handy, but simultaneously it’s reporting to its manufacturer (or other entities) on your driving habits, your seatbelt usage, your preferred routes of travel, which gas stations you frequent, which radio stations you prefer, and much more. This kind of detailed information is marketing gold, particularly since now the task of analyzing and sorting it can also be automated. The IoT could someday make it such that your every action is tracked, recorded, and profited from. Expensive and time consuming human interaction with the data can be minimized, and manufacturing and distribution decisions can be made with much greater statistical accuracy. For this reason, some critics say the IoT will be the death of personal privacy,

For more information on the IoT and all the other news you need to be an informed citizen, tune in to the Planetary Broadcast Network.