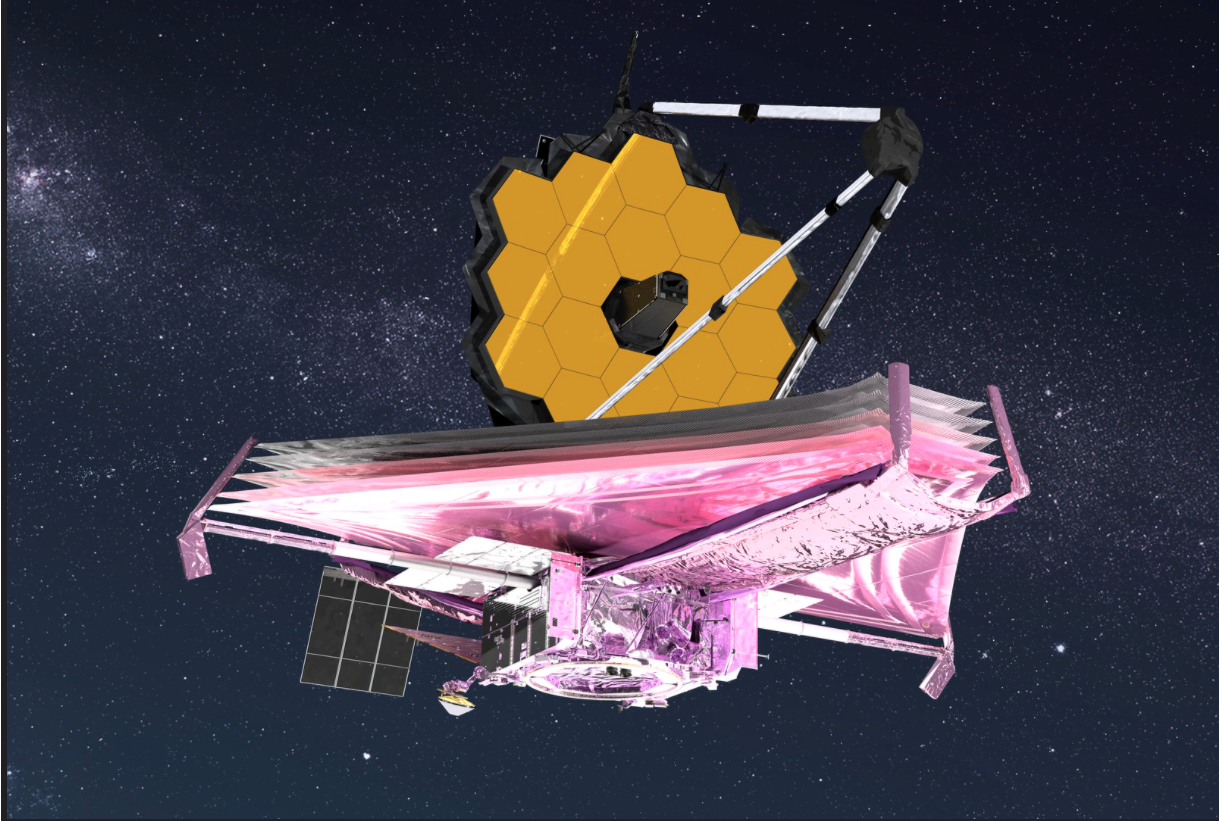 At some point, you may have overheard your physics nerd friends (everyone has a couple of those, right?) talking about ‘red shift’ and wondered if it was some kind of code for their secret geopolitical leanings.

Luckily, there is no need to go all McCarthyist on them; red shift is a key concept in astronomy. It’s the observed tendency of light to “stretch” as it travels from its source, increasing in wavelength and moving toward the red portion of the visible light spectrum. This is similar to the Doppler effect of sound we have all experienced—as a motorcycle roars toward us, the sound waves are compressed, and the pitch of its engine climbs. Then, as it passes, they stretch out and the pitch falls. With light, the compression is called blue shift, and the stretching is known as red shift.

Red shift is one of the ways we know that the universe is expanding, and that poses a problem for observing distant objects. Since most of what we want to look at is racing away from us, the light from those objects is continuously shifting toward the red, and eventually, the infrared portion of the spectrum, which is invisible to us. What we needed was an incredibly sensitive and highly accurate instrument that could detect the very long wavelength light coming to us from distant galaxies.

Some discussion about such an instrument as a replacement for the Hubble telescope began in the 1980s, but serious work on what would become the James Webb Space Telescope (JWST) began in 1996. Though there were delays, a budget that ballooned from $1.6 billion to $10 billion, and a near-death experience in 2011 when the US House of Representatives tried to kill the project, the JWST was finally ready to fly at the end of 2021.

On Christmas Day, while most of us were tearing into the presents under the tree, astronomers got a big present of their own—the JWST launched from Kourou, French Guiana, atop an Ariane 5 rocket. After thirty days of travel, on January 24th of 2022, the instrument reached its destination, a point known as the Sun-Earth L2 Lagrange point (L2), some 1.5 million kilometers from Earth. This is one of five points where the gravitational pull of the Earth and Sun are in equilibrium with the Coriolis and centrifugal forces of the telescope, allowing it to assume a stable halo orbit that will require very few course corrections in the years to come.

At 100 times more powerful than the Hubble Telescope, the JWST has been hailed as one of the greatest engineering achievements of human history. Hidden behind a 21-meter by 14-meter sunshield made of 5 layers of aluminum, silicon, and a polyimide film known as kapton, sits an instrument package so sensitive that its designers claim it could detect the heat signature of a single bumble bee at a distance equivalent to the distance from the Earth to the Moon.

In our next article, we’ll explore its capabilities, and look at its two primary missions: examining potentially habitable exoplanets, and understanding the distant past of the universe.

Keeping you up to date on all the news that’s new is just another service we provide here at the Planetary Broadcast Network. Stay tuned, and James Dixon and his crack team of reporters will bring you more coverage of this and other incredible stories on space and science.