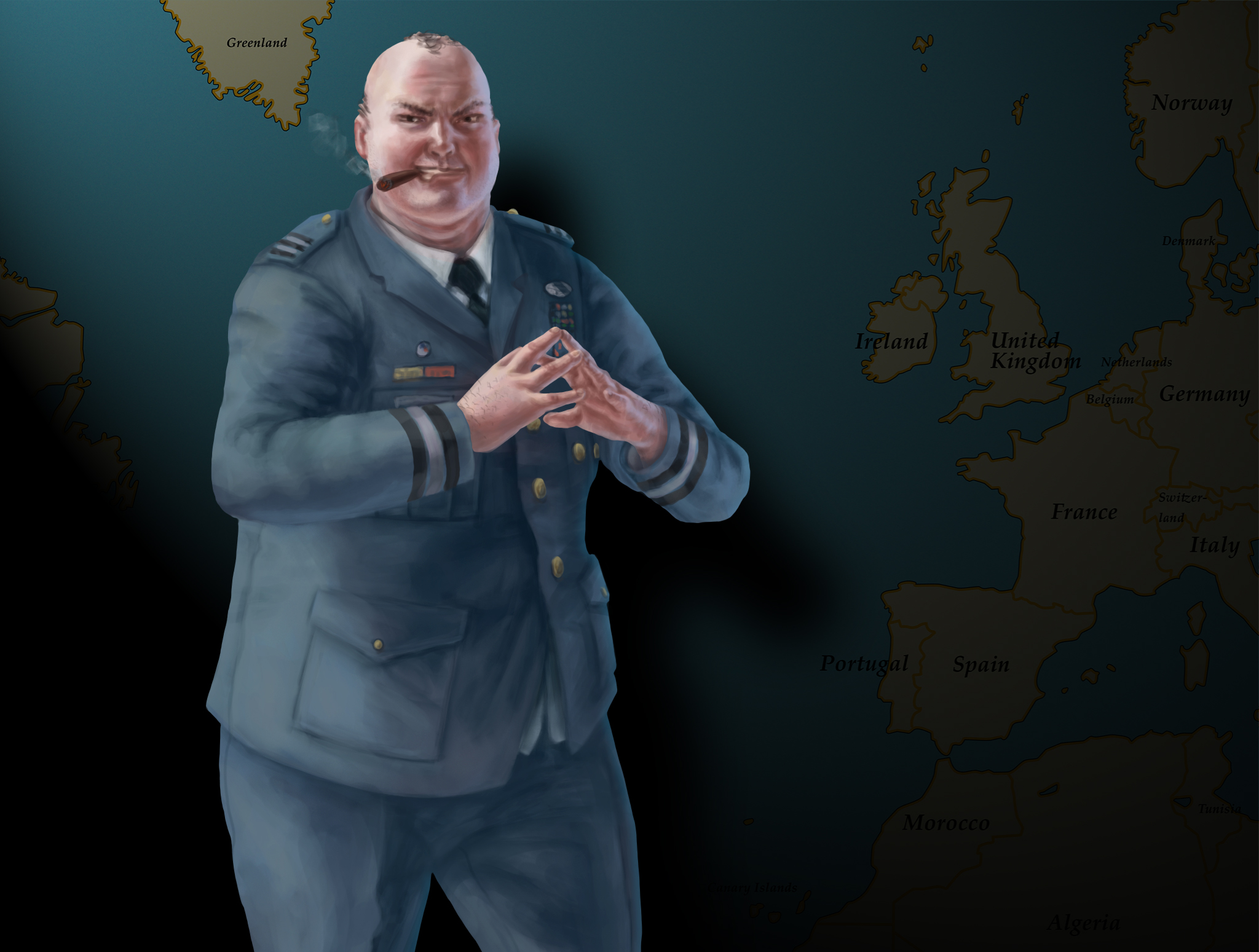 The Independent Republic of Free Capitalist Possum Island is located just off the coast of Labrador. Although the country has been in existence for less than a year, their population is growing dramatically, as is their naval presence in the North Atlantic. In addition to conventional warships, they have developed (or somehow acquired) airships that exhibit technological sophistication unknown to our best scientists.

The commander of this fleet, Captain Henry Penn, is a venture capitalist with no previous naval experience, but that hasn’t stopped him from asserting the territorial rights of the new nation. He is adamant not only about the rights of Possum Island, but also about the moral superiority of their tax-free system. He has violently engaged both merchant and naval vessels that failed to acknowledge his territorial claims or transmit the “code” he demands.

If you encounter Penn, be advised that he has unusual weapons and vehicles at his disposal and does not hesitate to deploy them. Orders from Fleet Command designate all forces from Possum Island as ‘hostiles,’ but captains are advised to collect intelligence about their weapon systems—if possible without undue risk to Navy vessels or personnel.