Looking for a New Home 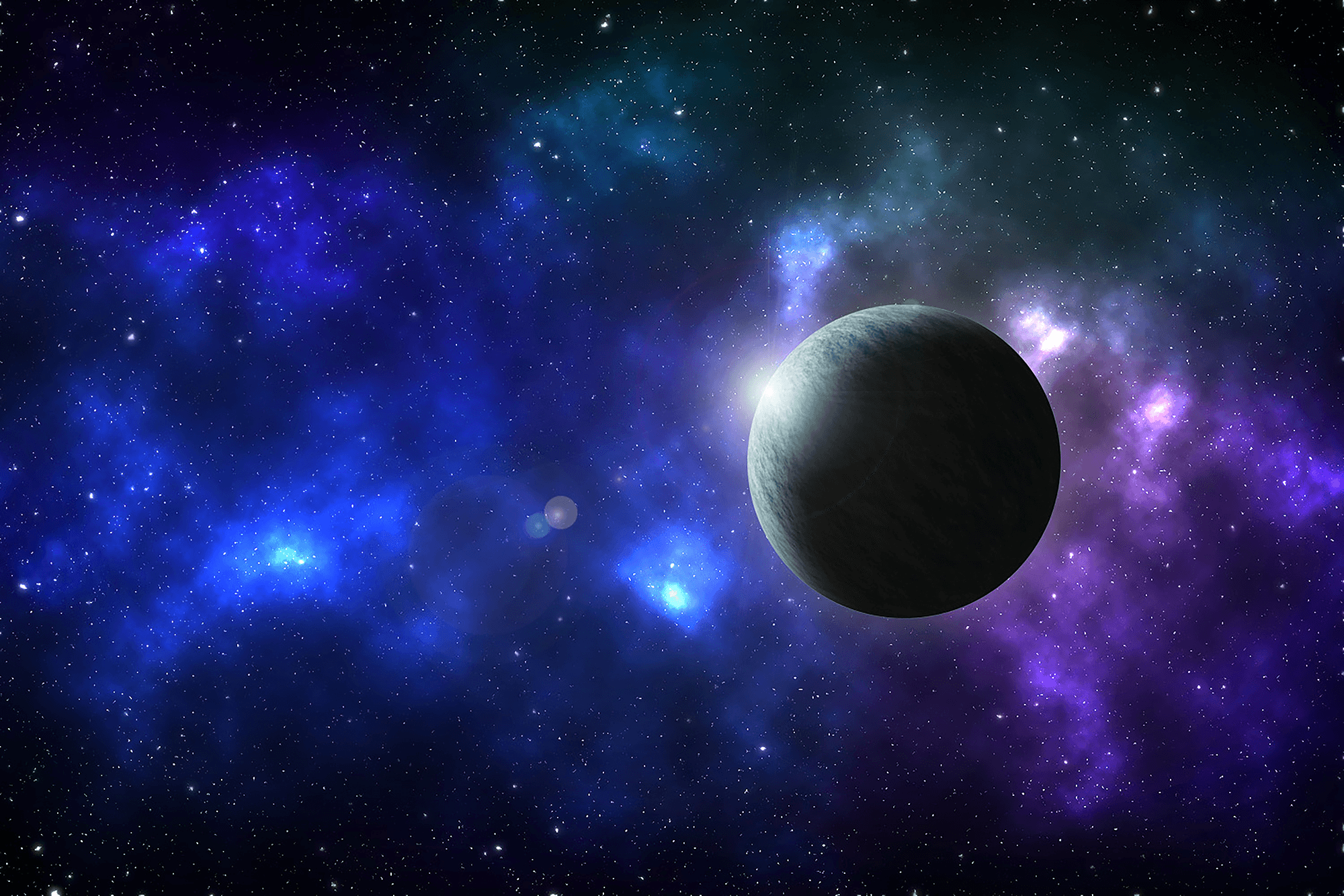 Recent studies found that 2019 was the second hottest year since record keeping began in the 1880s. It is closing out the hottest decade on record (and yes, we are aware that the decade doesn’t really end on a 9, it is just a way of referring to the period from 2010 to 2019…). This continues our 43-year streak of above average global land and ocean temperatures. While this alarming trend has led some scientists to focus on ways to cool the Earth (see our article on Geoengineering at https://www.lostisland.com/geoengineering/), others are looking for a way to move humanity to a cooler location.

At the moment, the most likely candidate for this relocation is a planet known as Proxima b, orbiting the red dwarf star, Proxima Centauri, some 4.2 light-years away. Proxima Centauri is the closest star to our sun, and early reports indicate that Proxima b is possibly habitable, orbiting in the so-called “Goldilocks zone”—close enough to its sun to have liquid water, but not so close that water boils into vapor. With our current spacefaring technology, Proxima b is too far away to reach with manned spacecraft, but that hasn’t stopped scientists from dreaming of a time when our need for speed will be met.

NASA has vague plans to send a mission to investigate the Proxima Centauri system, using a vessel traveling around one tenth the speed of light. They expect to develop this craft sometime around 2069. Add to that the 40-year transit time, and one wonders if NASA will still exist when this mission comes to fruition. At the very least, it’s unlikely that anyone working on the project today will be around to see the results.

A somewhat faster proposal was offered in 2016 by a group of scientists backed by billionaire investor, Yuri Milner. The original team working on the project, known as Breakthrough Starshot, included the late Stephen Hawking. Basically, their plan is to launch about 1000 very small “nanoprobes” equipped with reflective sails. Each probe would carry the cameras, communications laser, nuclear battery, and CPU needed to complete its mission, all in a package the size of a postage stamp that weighs about as much as a paper clip. A tall order for miniaturization, but doable within a generation.

Once the tiny fleet is in space, a 100-gigawatt burst from ground-based lasers will be fired at their sails. If they function as advertised, this blast of photonic energy would accelerate them to about 20% of the speed of light in two minutes! This speed would get them out of our solar system in 3 days, and to Proxima Centauri in around 20 years. The original plan was for them to conduct a fly-by only, but more recent work on the project has suggested that they might be able to brake enough to fall into orbit around the Alpha Centauri stars, and continue to provide data until their batteries are consumed.

While these missions are in the Proxima Centauri neighborhood they could also check out another recently hypothesized planet there. Astronomers used spectroscopic data from two telescopes in Chile to uncover what they call a “planet candidate”, dubbed Proxima c, that appears to be at least 5.8 times the mass of Earth. It would complete an orbit about once every 5 years at a distance of 1.5 astronomical units from the red dwarf, so it’s assumed to be far too cold to have liquid water. Although not habitable, it’s part of the Proxima solar system, so understanding its composition and orbit is crucial to any future missions to Proxima b.

Although these missions are still decades away, progress is being made. With space agencies and private companies all over the globe planning missions to Mars and beyond, it’s possible that our children or grandchildren may set foot on an exoplanet. In fact, if our rising global temperatures can’t be controlled, it’s quite possible that the survival of humanity may someday depend on such expeditions, and subsequent colonization.

Stay tuned to the Planetary Broadcast Network—we’ll keep you abreast of all the advancements in spacefaring, and notify you when it’s time to board the giant space arks…