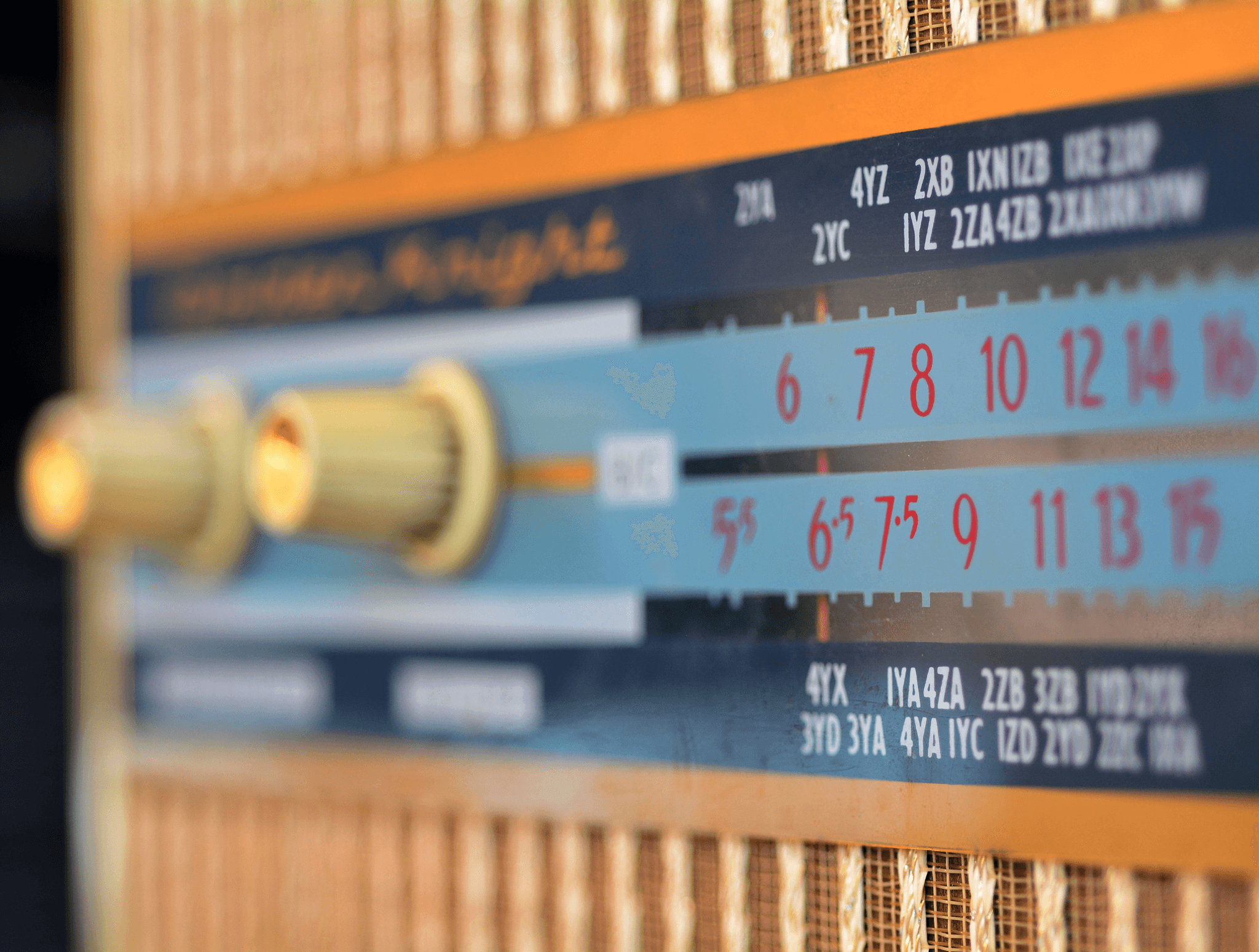 If you’re an observant follower of the Planetary Broadcast Network, you’ve no doubt noticed the three new mini episodes. These quick updates contain important information to help you be the kind of well-informed, patriotic citizen this great nation needs!

Our world is moving at atomic powered speeds these days. Make sure you tune in regularly to the Planetary Broadcast Network Evening News for local news, weather, and traffic reports, as well as all the international news you need to stay on top of the issues that matter to you.