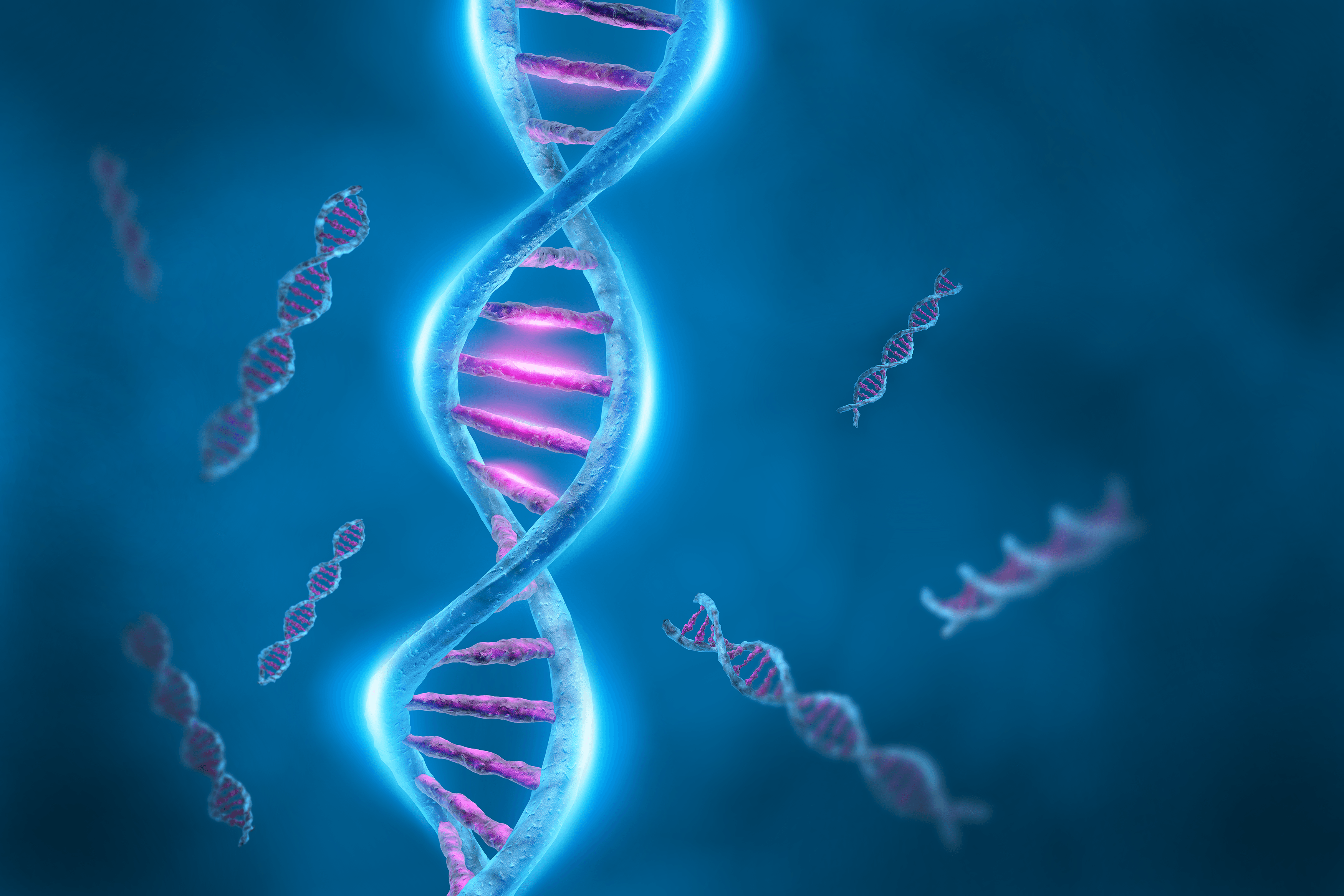 Our global data storage needs continue to increase at an astounding rate. The International Data Corporation, a market intelligence group based in China, estimates that 44 zettabytes—that is 44 trillion gigabytes—of stored data will exist by 2020, which is an eleven-fold increase from the four zettabytes held in 2013. Another estimate holds that by 2040 we are likely to have 3 septillion bits of data in storage. No one is sure when our appetite for storage will outstrip current technology, but it seems likely that at the very least, the earth’s supply of silicon pure enough to make chips from will not hold out forever. Some other storage medium will have to be developed.

For decades now, writers of speculative fiction have suggested that the future of data storage would be organic. Various sci-fi tales have introduced computers with biological memory, with or without sentience, on the premise that it could store more information in a smaller space, would require less energy to maintain, and could repair and replicate itself on a cellular level. A recent development at Brown University might be the next step in bringing this dream to fruition.

In recent years, there has been increased interest in using DNA molecules for storage, but a team led by Jacob Rosenstein, a professor at Brown’s School of Engineering, has recently published a paper that shows that simpler molecules may have even greater utility. The molecules in question were part of an artificial metabolome—a liquid mixture containing sugars, amino acids, and other small molecules—concocted for the study. The presence or absence of a given molecule in the mixture then represented the one or zero of a bit of digitized data.

Researchers created a six-molecule metabolome, and another with 12 molecules, thus they could encode either six or 12 bits of information each. The data was then recorded by a very precise robotic arm, which arranged nanoliter droplets of the specifically encoded metabolomes on metal plates. The plates were dried, leaving behind tiny spots of the encoded metabolites. The data was then retrieved and decoded with the aid of a mass spectrometer to detect the composition of the dried metabolites.

The data used were image files of up to about two kilobytes in size; small by today’s standards, but Rosenstein thinks the project could be enlarged easily by adding more metabolites to the solutions. The more metabolites there are in the metabolome, the more bits of data it can encode, and there are thousands of molecules that could work. It is also believed that as this process develops, the chemical reactions between certain metabolites can be harnessed to manipulate data as well as storing it. A biological storage system that can sort new data as it is added is not beyond the realm of possibility.

If manipulation of data on a biochemical level sounds a bit like “thinking” to you, you are not alone. One of the limitations faced by researchers who are trying to develop systems that can learn in real time is the intense memory and processor demands of assimilating new information. A molecular memory system that could sort new data on its own may lead to an AI that can also link new information to older data in unique ways, leading to original conclusions. In other words, this could be an important step toward AI that can “create” on its own.

Stay tuned to the Planetary Broadcast Network for more on this story, and all the news you need to know to be prepared for the advent of our new cyborg overlords.