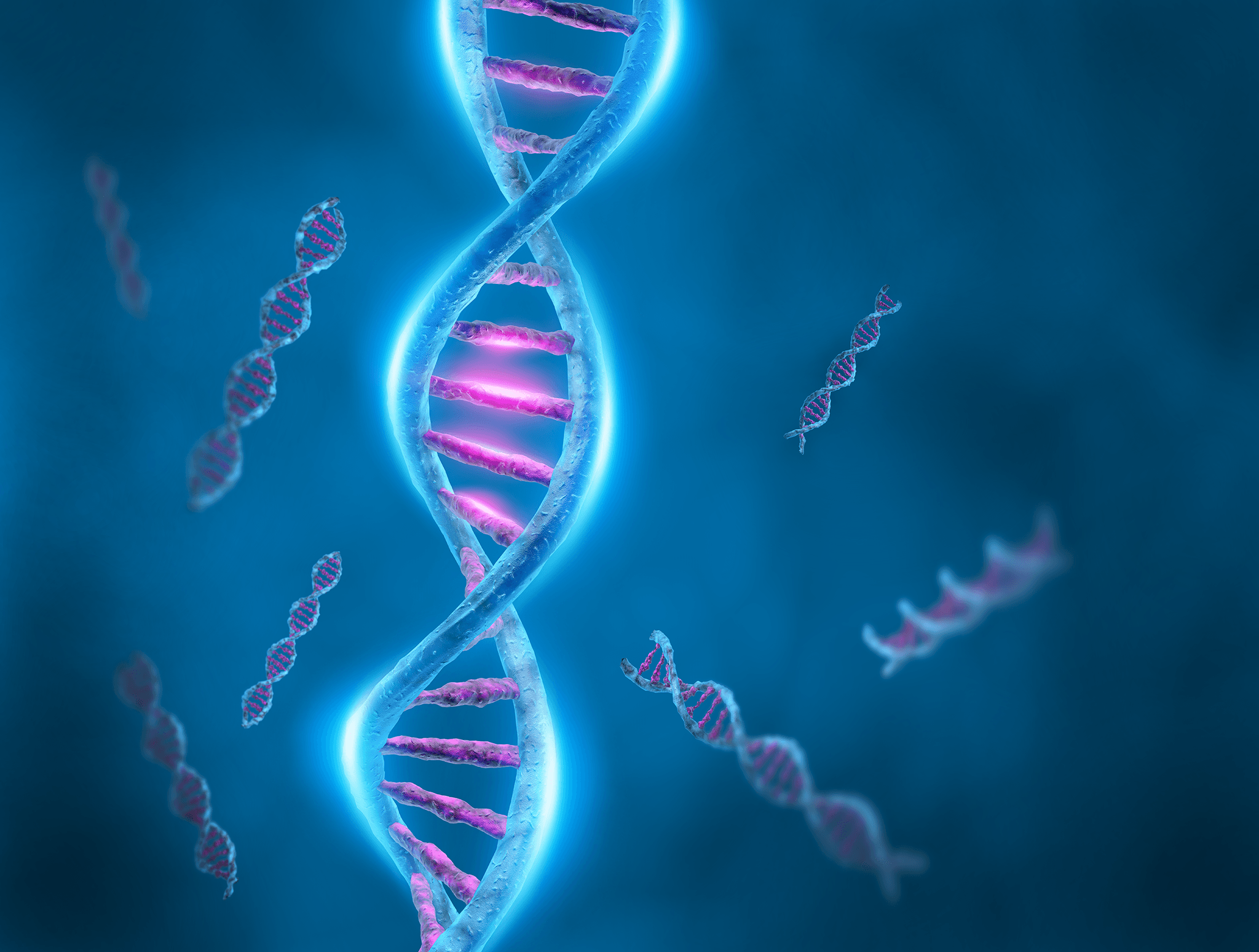 Last week we looked at radiation shielding, but if you are an avid follower of the Planetary Broadcast Network you may be wondering why we even need it. After all, it was exposure to radiation that made Fission Girl a hero, and a prolonged dose of radiation while in space made Bubbles the Chimp (now known as Dr. Bubbles) super intelligent. Both the fictional heroine and the real-life chimp experienced accidental high doses of radiation and the resulting mutations are the source of their unique abilities. You might be thinking that a bombardment with gamma or neutron radiation is exactly what you need to kick start your career as a superhero!

The truth is, radiation can cause mutations, but just like the naturally occurring mutations that enable the evolutionary process, the likelihood of any mutation being beneficial is very slim. In most cases, a dose of radiation large enough to alter the DNA of a cell usually results in cell death. If the dose is very large, the number of destroyed cells tends to be very large as well, resulting in the death of the subject. If, however, the radiation alters the cells without destroying them, and number of stochastic effects may result. If the damaged cells are somatic cells, a very common mutation is the loss of control over cell division, resulting in erratic growth, commonly known as cancer. If, on the other hand, the cells are germ cells (ovum or sperm) a possible result is a change in the next generation.

In order for radiation to create a beneficial mutation like that of Dr. Bubbles, it needs to affect the cells enough to change their DNA but not enough to kill them. In the case of Dr. Bubbles, the change in the DNA of his somatic cells altered his brain and allowed to learn more and much faster than any chimp had before. It should be noted that all the other chimps in his test group died, and no one can pinpoint exactly why Bubbles didn’t join them. It may have been the result of an unknown difference in his cells (which in itself is a mutation of some kind), or even something as small as his position relative to the source of the radiation. The doctor is being monitored regularly in case there is a detrimental side to his good fortune (aside from the existential dread of sentience—that’s normal). We won’t know the status of his germ cells until he settles down with a nice girl chimp and starts a family, but a heritable condition is possible, while the odds of it being beneficial are quite slim.

Simply put, having super powers would be awesome, but it’s not advisable to subject yourself to radiation in the hopes of developing them. Dr. Bubbles was extremely lucky—and it remains to be seen if there will be any negative side effects for him or his progeny. Before you play catch with a ball of pure polonium or go swimming in the creek at Chernobyl, be aware that you are far more likely to die or develop cancer than you are to become super strong or develop x-ray vision.

But don’t be discouraged—you can still help out by being one of Fission Girl’s Fission Rangers! Tune in to the Planetary Broadcast and follow the adventures of the Half-Life Heroine, as she once again faces the evil masterminds who threaten Earth and our American way of life!