Niku: Going Against the Flow 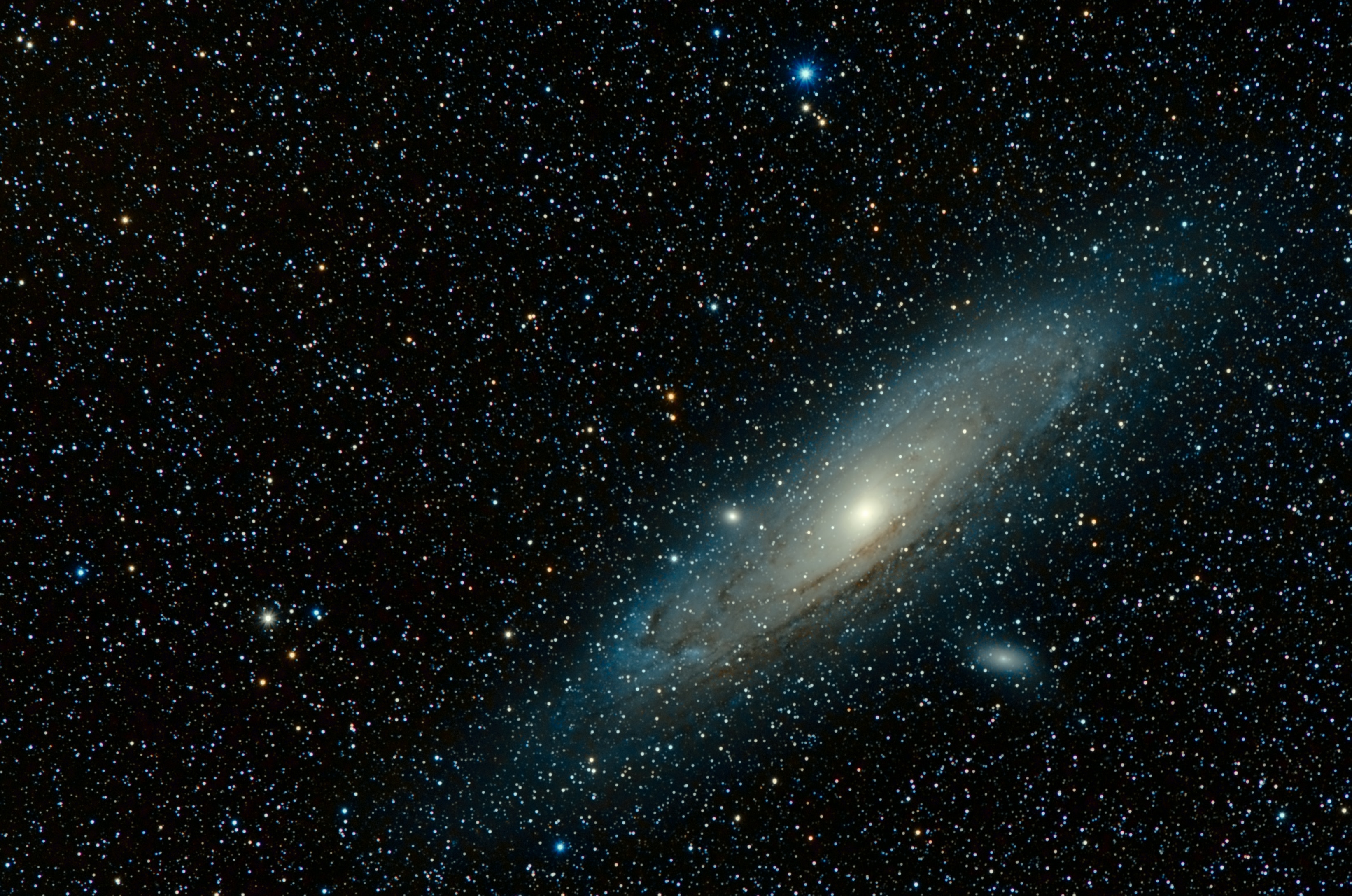 In the distant reaches of our solar system, out beyond the orbit of Neptune, there is a recently discovered object that violates both of these norms in spectacular fashion. With an orbital path that is both backwards and almost perpendicular to the orbital plane, this trans-Neptunian object (TNO) is a relatively small chunk of ice known as Niku.

Niku, which is Mandarin Chinese for “rebellious”, orbits in a clockwise direction, and its orbit is tilted at 110° to the plane of the solar system. Originally discovered by researchers using the Panoramic Survey Telescope and Rapid Response System 1 Survey (Pan-STARRS 1) in Hawaii, Niku joins a select club of TNOs that all orbit at similar inclinations. The cause of their unique orientation is unknown, but a couple theories have emerged.


Leading the pack is the elusive Planet 9, but support for this theory is not strong. In a paper submitted by the team that originally discovered the object, they argue that Niku is too close to rest of the solar system to be affected by Planet 9. “We are not ruling out Planet 9, but we are not finding any direct evidence for it, at least with this investigation” said team member Dr. Matthew J. Holman, a professor at the Harvard-Smithsonian Center for Astrophysics.

Another possible explanation for the unusual path of Niku could be the galactic tides. As our sun moves around the center of the Milky Way galaxy, it bobs up and down within the galactic disk. This causes a wave-like tidal force throughout the solar system that is not fully understood. These tides are believed to have a number of effects, including the creation of comets by pulling objects out of the Oort Cloud.

Neither of these theories is exactly a slam dunk, and everyone agrees that more data is needed. We here at PBN are not sure why they haven’t just asked Fission Girl and her new beau, Flash Nebraska, to go out there and check it out. A strange object that orbits backward seems like an obvious place for one of her many galactic enemies to build a spaceport, or a human meat ranch, or a planet-killing death ray…


In our next installment, we’ll take a look at another strange TNO, known as Drac, that is similar to Niku. Until then, tune in to the Planetary Broadcast Network for the exciting adventures of Fission Girl!