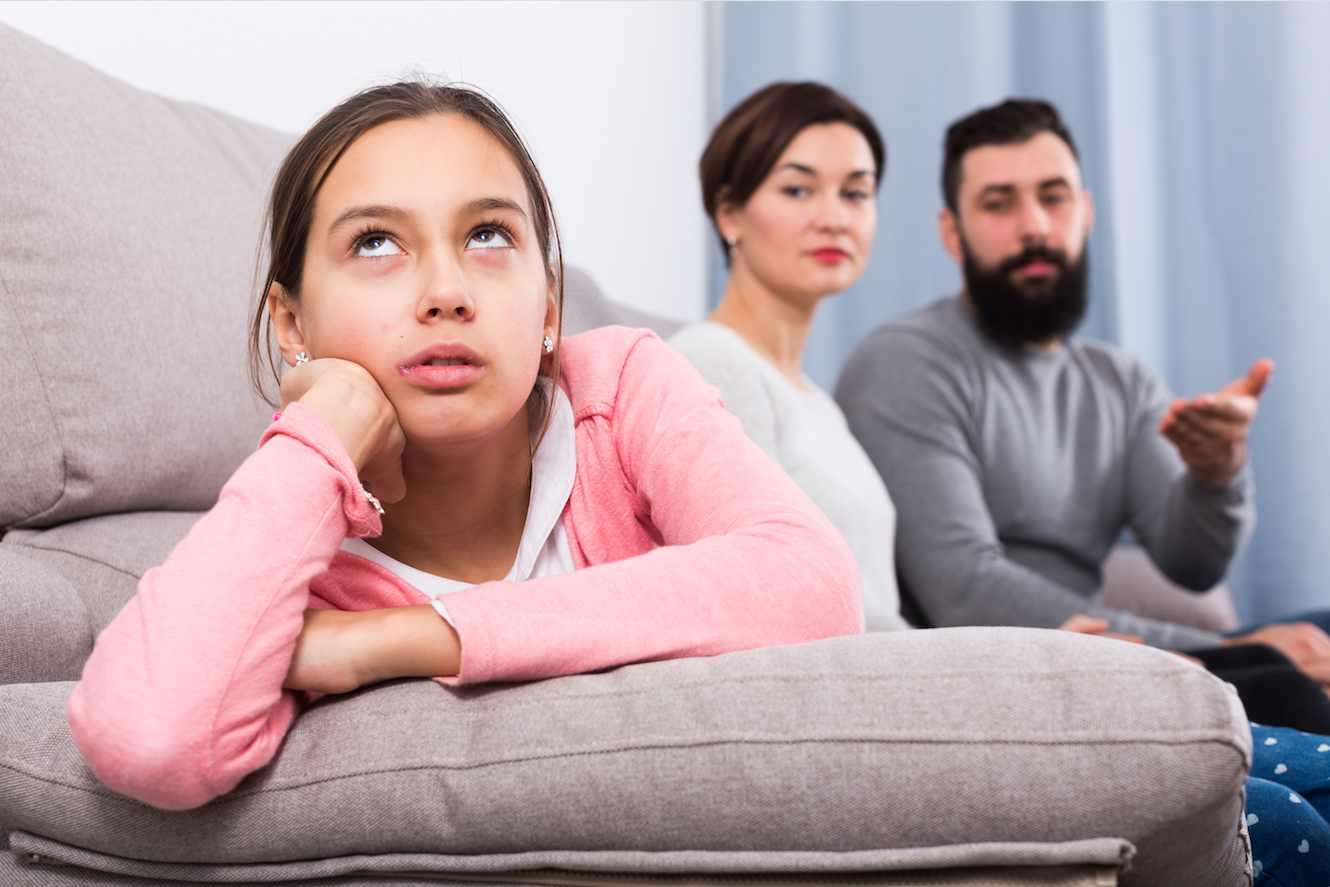 When you hear the snarky retort, “OK, Boomer,” you know to look for someone with gray hair as the target. Although demographers wrangle over the exact start and end dates, they generally agree that a Baby Boomer is someone born between 1946 and 1964, bracketed by the end of WWII and the signing of the Civil Rights Act. In those years, the number of annual births rose to over 2 per 100 women. Over 78 million Americans were born during that nearly 20-year period, and although this cohort is often thought of as a single generation, it is not uncommon to meet a younger Boomer whose parents are also Boomers. This bulge in the normal population growth of the US has impacted the course of every major social institution, and they remain a powerful political and economic block. Although many are retiring now, it’s still safe to say that Boomers hold the bulk of the powerful and prestigious positions in our society.

Given the power of such a boom cohort, many have tried to guess when the next one will hit. Accurately predicting a boom can put one in a position to capitalize on it, so everyone from politicians to marketers have turned to demographers for answers. Unfortunately, predicting the mating habits of humans is not a simple matter. Although the end of a war has traditionally brought about a rise in birth rate (there were spikes after both World Wars), there are other triggers. For example, a 1967 ban on contraceptives and abortions caused a boom in Romania—not really surprising, as increasing the birth rate was the purpose of the ban. Another example is the country of Israel, which has been experiencing a boom since its independence in 1948. They still have a birthrate of over 3 children per 100 women, which is the highest of any country in the OECD.

In the past year, there were many predictions and population models that predicted a new baby boom would occur because of the COVID-19 pandemic. It seemed like a solid guess at the time—there was a small baby boom in the early 1920s after the Spanish Flu epidemic ended—but it turns out that being forced into quarantine with your significant other didn’t actually increase the drive to reproduce. The expected baby boom hasn’t materialized; in fact, the US birthrate fell by 4% in 2020. Not all of that can be attributed to the pandemic, as the birthrate has been trending downward for the preceding 5 years as well, but it certainly didn’t help.

There are a host of reasons for this, including the obvious economic pressure to avoid procreation, but psychological factors seem to be most prominent. Recent studies have shown that shelter-in-place orders have negatively affected the sex lives of both married and unmarried people. One study of US couples found that 63% report “intimacy challenges,” and 19% just aren’t having sex at all. Other studies have shown that some Americans are finding technological ways to maintain intimacy, reporting an uptick in sexting, or “adult use” of services like Zoom, Skype, or Facetime.

Since online sex doesn’t lead to pregnancy (yet… but I’m sure there are tech firms working on this as we speak), the COVID baby boom has been a bust. Although some are predicting a bit of a bump in birthrate once vaccines are widely distributed, it is likely to be nothing like the post WWII spike. For the immediate future, the only Boomers you’ll be seeing are the ones in their golden years.

Stay tuned to the Planetary Broadcast Network for more in-depth coverage of social issues like this one. At PBN, we bring you the information you need to be an informed (and probably childless) voter in our great democratic experiment.