Psychic Powers – Why Do So Many Believe? 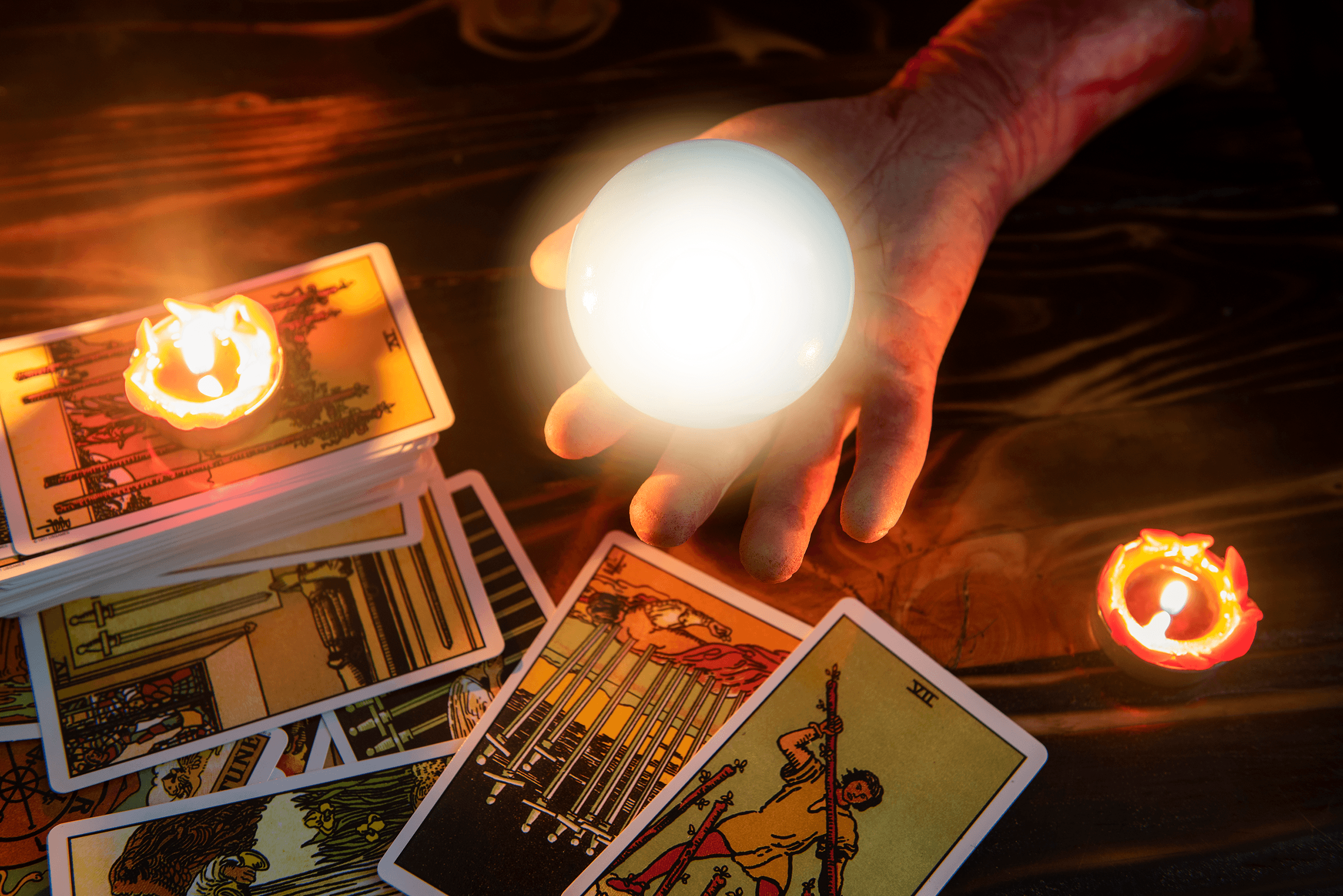 It seems that belief in the supernatural survives, and might even be on the rise in some demographics in the U.S. Why hasn’t skepticism and science managed to root out these beliefs? Well, it’s not for lack of trying. There’ve been plenty who’ve made a career—or at least a side hustle—out of debunking psychics, yet they persist. Some debunkers, like James Randi, become synonymous with skepticism; so much so that his lengthy career as a stage magician, escape artist, and mentalist is often forgotten.

Following in the footsteps of Houdini, Randi incorporated the techniques used by psychics into his own act. He mastered them so well in fact, that more than once he’s been accused of actually having psychic powers and concealing them. On one occasion, after Randi demonstrated exactly how he achieved the effects in his show, Rhode Island Senator Claiborne Pell suggested that Randi was a psychic and didn’t know it!

Why is the psychic’s schtick so convincing? There are several techniques that the pros use to simulate psychic powers. One of the most common is what is known as the “Barnum Effect”. An example of this would be a statement like, “You have a lot of unused capacity.” It’s flattering, and true of just about everyone, so it is easy for people to see it as an accurate assessment of their personality. This concept is named after showman P.T. Barnum, who famously said, “There’s a sucker born every minute.”

Another widely used technique is known as “cold reading”. Practitioners of this art use high probability guesses like “Have you lost someone close to you?” Naturally, the answer to this is yes, and they will then try to narrow it down. The cold reader steers the conversation toward greater detail by reading posture, clothing, diction, and many other subtle cues. Even though there may be many incorrect guesses, most of us tend to recall the correct guesses much more vividly. Not only that, but we also tend to misremember events and conversations, so when we recall the overall experience, it will seem more a ccurate than it actually was.

Perhaps the strongest technique in the psychic’s tool box is the power of suggestion. When a psychic tells you that the reason behind a given phenomenon is spirits, you unconsciously stop looking for any other reason. All of these techniques, used together, allow a skilled psychic to look unusually well informed about your departed loved ones. They then use this perceived accuracy to convince you that the only way they could have this information is by way of psychic powers.

There are many other techniques, but all are built upon the basic willingness of most people to accept an offered explanation, rather than to dig for one on their own. A convincing and comforting lie is much more appealing than a stark and unapologetic truth. Psychics and other charlatans of every stripe have been turning that to their advantage since the invention of language. Like with most con games, forewarned is forearmed—by keeping your mind suspicious and engaged, you can learn to see most of these techniques for the blatant manipulation that they are.

Be sure to tune in to the Planetary Broadcast Network’s Evening News for more hard to swallow rationality, and become the kind of skeptic this country needs to guide her safely into the next century!