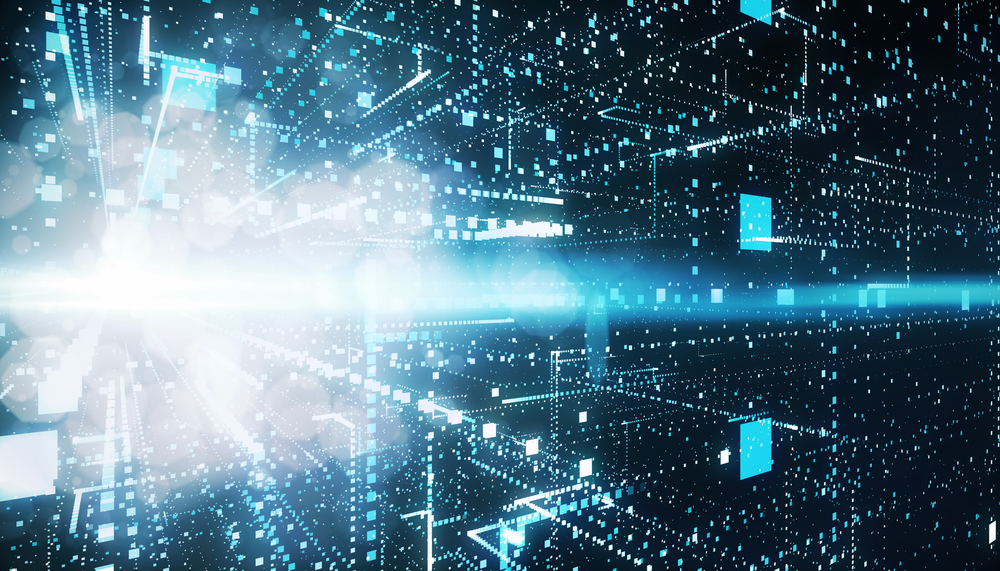 You may have seen a recent story (tweeted about by our own James Dixon) about researchers at the University of Science and Technology of China in Hefei, China, who successfully established a quantum communication network. The network is composed of over 700 ground links, and two high-speed ground-to-satellite connections. It’s quite modest compared to the almost 900 satellites SpaceX has in its network, but it still represents a major step forward in the development of quantum communication. The lead researcher on the project, Professor Jianwei Pan, is hopeful that this accomplishment will pave the way for quantum communication networks on a global scale.

Quantum networks claim an unparalleled level of safety, which even the most secure existing networks can never match; they are 100% safe from eavesdropping. While the messages themselves will travel over traditional fiberoptic lines, the information is encoded in a stream of polarized photons known quantum bits, or “qubits.” While in transit, the qubits are in a quantum state—that is, the state of the photons is a superposition of both left and right circular polarization. Any attempt to spy on a quantum transmission disrupts this quantum state and causes the individual photons to randomly fall into singular polarizations, turning the encoded information into a meaningless string of ones and zeros. Such a breakdown of the quantum state also immediately alerts both sender and receiver of the security breach, allowing for very swift quarantine of compromised nodes in the network.

As you might guess, a high-speed network that can accurately send sensitive information around the world with complete safety is obviously very appealing for military and civilian applications. If, however, you are skeptical about the claim that it is “unhackable,” you are not alone. We here at PBN also think this claim could be a bit of hyperbole. To be more precise, each leg of a quantum transmission’s journey is secure, but there are points along the path where more traditional, and less secure, data streams are used.

For example, between ground stations, qubit transmissions travel through standard fiberoptic cables with a very high degree of fidelity, but the range of such transmissions is about 100km. The solution is the creation of secure repeater nodes that decipher the message into traditional bits, then put it back into an encrypted quantum state before sending it on to the next node. Using this technology, the Chinese network was able to send transmissions a total distance of 4600km. Assuming the repeater nodes are safe, the distance transmitted is limited only by the size of your fiber optic network.

If from this information you have surmised that the place to attack a quantum network is its repeater nodes, then you are a typical savvy follower of the Planetary Broadcast Network—or a future super villain. (Come to think of it, the overlap in that Venn diagram could be surprisingly large.) Here at PBN, we believe in bringing you all the news you need to know to participate in our great democratic experiment—and not just as a lab rat. Stay tuned for coverage of future developments in telecommunications, as well as other suspiciously too good to be true science news.