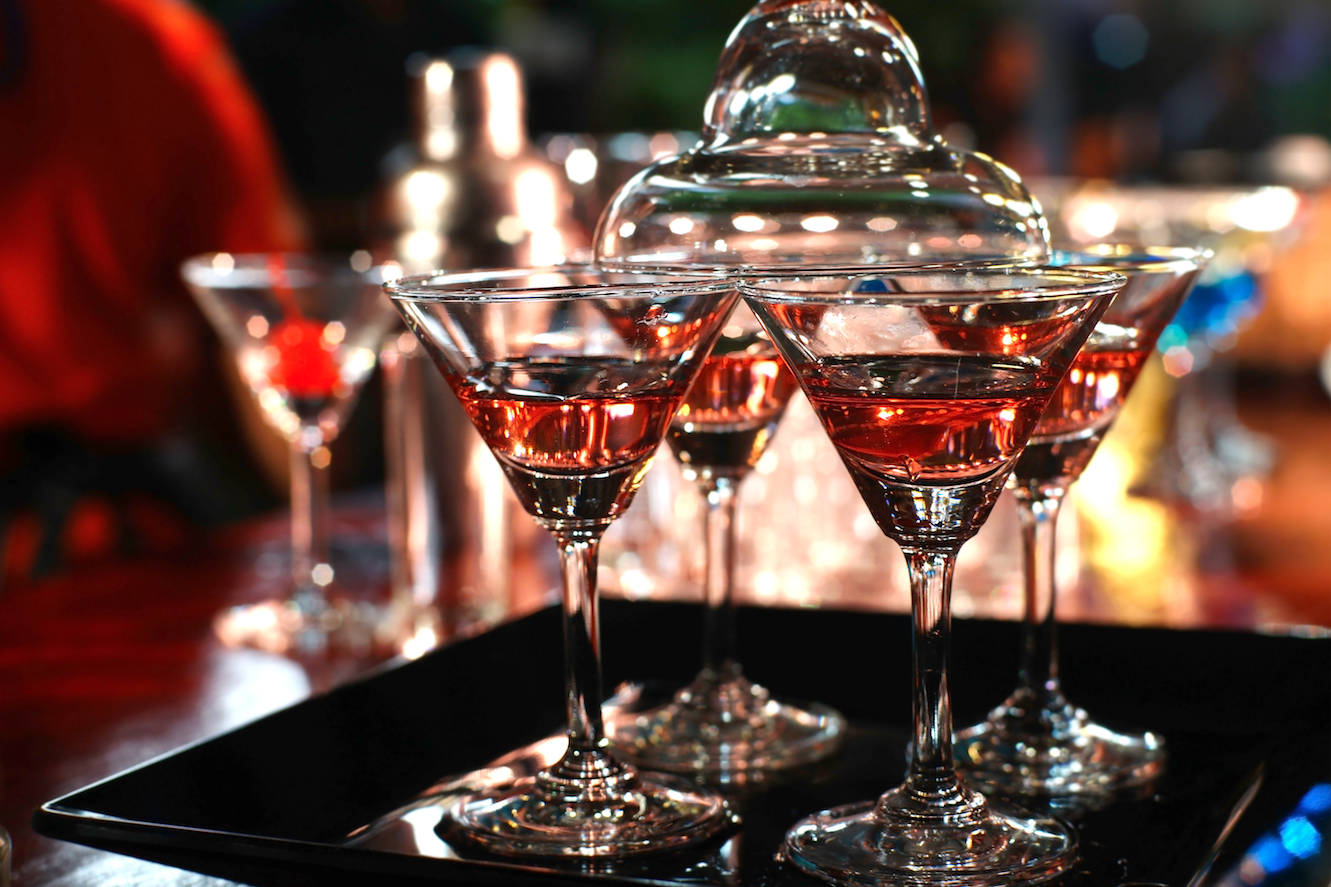 All of us here at the Planetary Broadcast Network offices are big fans of subatomic research. This past week has really been exciting for us—in fact, things have been developing so quickly, that we’ve put the CERN live feed up on one of the big screens in the newsroom. Two big stories that both came to our attention on July 1st have shaken things up so much, we’ve even postponed the draft for the next season of our fantasy large hadron collider league!

The first of these stories comes from LIGO (that’s the Laser Interferometer Gravitational-wave Observatory). Researchers there discovered that quantum fluctuations—the tendency of subatomic particles to shift into and out of existence—have actually moved an object an observable distance.

The object in question was one of the mirrors that bounces laser beams down the long arms of the LIGO facility. Made of 36 layers of carefully polished glass, the mirror is designed specifically to reflect the wavelength of light used by the LIGO lasers. It’s a very substantial piece of equipment, weighing in at about 40kg (roughly a billion times heavier than anything else that has been moved in this fashion) so being able to measure the effect of subatomic particle on it is a huge break through.

The distance moved was very tiny—one sextillionth of a meter—but it is believed to be representative of events which take place around us constantly. Ordinarily, there is too much interference for anything of this nature to be measured, but LIGO is one of the most shielded measuring devices in the world. The mirrors are isolated enough from thermally-driven movement that this tiny nudge on the quantum scale becomes apparent.

This experiment makes use of Heisenberg’s “uncertainty principle”. Simply put, the more precisely you measure one quality of a particle, the less precisely you will be able to predict the value of another related quality. In Heisenberg’s original formulation, the two qualities in question were position and momentum; for the LIGO experiment, the researchers looked at phase and amplitude. They used something called a “quantum squeezer” on LIGO’s laser to reduce fluctuations in phase, thus encouraging fluctuations in amplitude. This successfully caused sufficient quantum fluctuations in the laser to create the radiation pressure that “kicked” the mirror.

While we were trying to assimilate the LIGO revelation, the second story hit—researchers at CERN discovered a new kind of tetraquark!

When two or three quarks come together they form a particle known as a hadron. Researchers speculated that hadrons consisting of four or five quarks (known respectively as tetraquarks and pentaquarks) might exist, and in recent years the Large Hadron Collider has detected several of these rare particles. This new tetraquark is especially unique because it is comprised of four heavy quarks of the same type; two charm quarks, and two charm antiquarks. No other tetraquark observed to date has had more than two heavy quarks, and none contained more than two quarks of the same type.

Hadrons of this type are especially important for studying the strong force—one of the four fundamental forces of nature. The strong force is the interaction that binds neutrons and protons to form hadrons. It’s believed that understanding this force will give researchers a clearer picture of matter at the subatomic level.

So, after all of that, I’m sure you can imagine the pandemonium around the office. At five o’clock we all went straight to the bar and stayed until closing time; we even invented a new shot called a “quantum squeezer.” We haven’t partied like that since the big Higgs Boson blowout of 2012 (in retrospect, it’s clear that we should get out more…).

The Planetary Broadcast Network is committed to bringing you all the news you need to know to be an informed member of this great nation. Stay tuned for more coverage of these and other exciting subatomic developments.