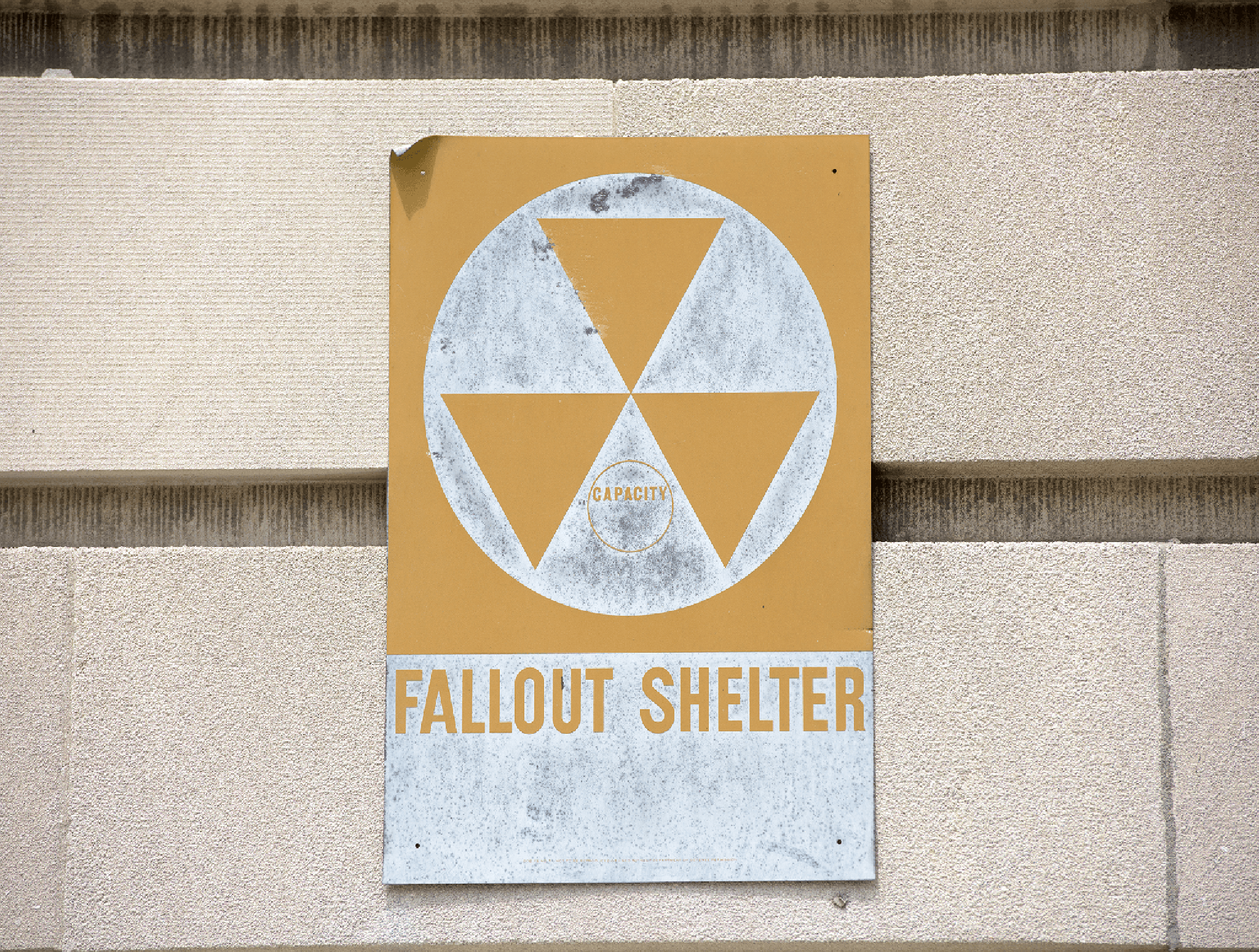 Today we all know that proper radiation protection—ranging from sunscreen to bonded tantalum and boron carbide plating—is necessary to protect us from ionizing radiation, but before WWII radiation was not something that average citizens thought much about. That all came to an end on July 16thth, 1945, when Robert Oppenheimer’s Manhattan Project detonated the first successful atom bomb in Alamogordo, New Mexico. The resulting 40,000-foot mushroom cloud ushered in the Nuclear Age, and our lives were changed forever.

Plutonium-based blasts like this give off intense bursts of neutron and gamma radiation, but there are many types of radiation around us every day. Radiation can be electromagnetic, particulate, acoustic, or even gravitational in nature, and of course, the vast majority of radiation is perfectly safe in the right dosage. Take, for example the visible light from the sun—it’s a form of electromagnetic radiation. Exposure to the sun is important for health, but too much sun can lead to sunburn, heat stroke, or worse.

Most radiation is like that; a little is ok, but too much causes problems. We apply sunscreen before heading to the beach, and we should take similar precautions with other forms of radiation as well. Although we’ve all seen the heavy suits that reactor workers wear, the most common form of radiation shielding is architectural. Our homes and workplaces generally offer excellent protection, in the form of metal, glass, and concrete, but almost any material can be a radiation shield, given a sufficient thickness of it.

To measure the effectiveness of a given material researchers test it until they determine the “halving thickness” of it; that’s the thickness required to reduce radiation penetration by half. For example, when faced with gamma radiation, the halving thickness of concrete is 44.5 mm, while for lead it is only 4.8 mm. So, if you built a lead box with a wall thickness of 48 mm (that’s 10 halving-thicknesses) and put a chunk of Iridium 192 inside it, the radiation escaping the box would be 1/1024th (that’s 1/210) as great as the radiation inside the box.

The strongest radiation protection is known as “graded Z” shielding. It’s made by sandwiching materials with different atomic numbers (that’s the “Z” value) like tantalum, steel, copper, and aluminum. This kind of sandwiched construction is up to 60% more effective than a similar thickness of a single material—that’s why you’ll find this kind of shielding on satellites and other orbital vessels.

Since we know that gamma radiation is the energy source that Fission Girl and Flash Nebraska use to power their equipment, what type of radiation shielding do you think they have? Is it made of some high Z-value element that we don’t have here on earth? Tune in to the Planetary Broadcast Network for the exciting adventures of Fission Girl to find out!