Radio in the Golden Age 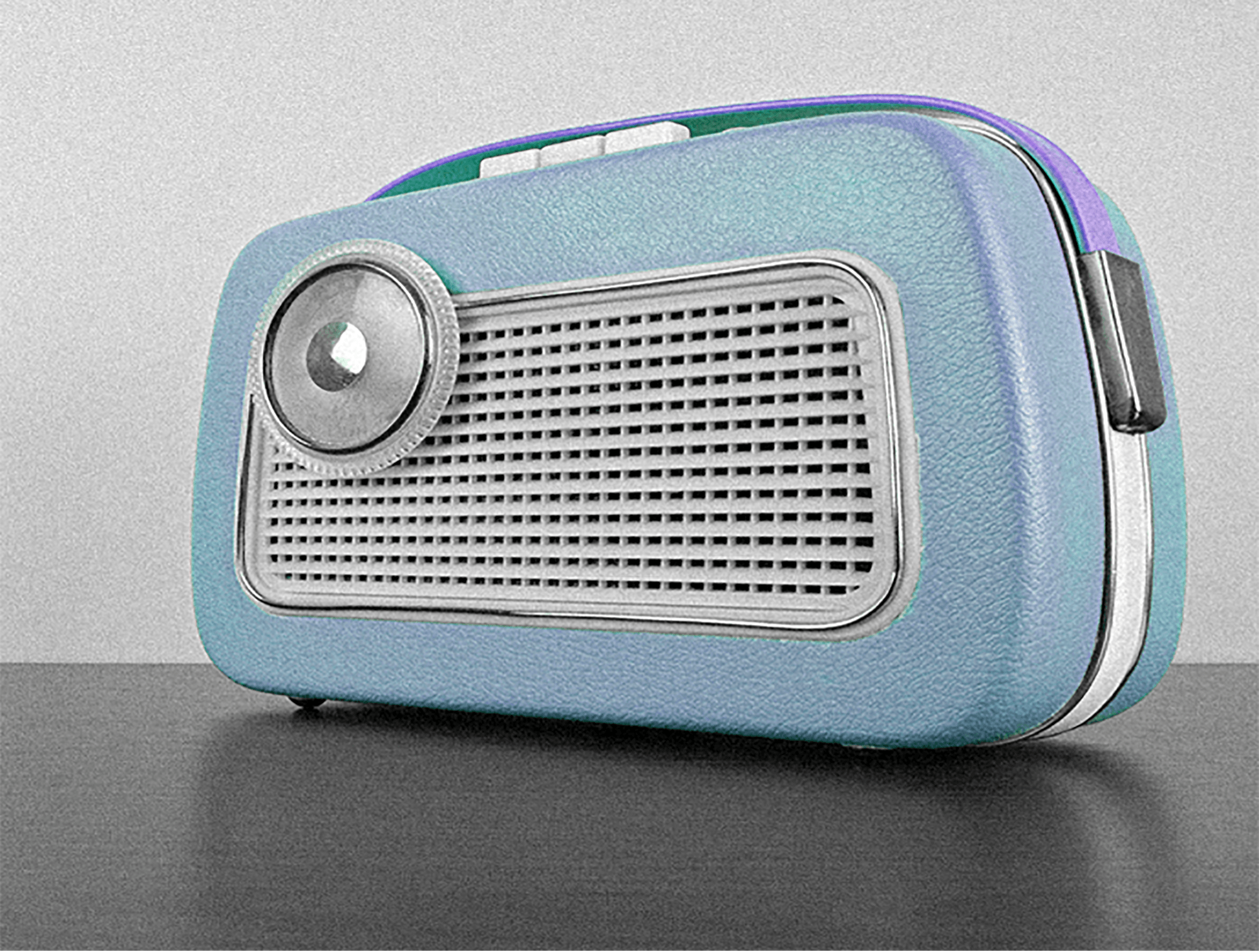 Historians of broadcasting often refer to the decades just prior to the popularization of television as “the Golden Age of Radio.” Commercial stations emerged in the 1920s, and radio rapidly became the most popular form of entertainment in the American home. Broadcasts included news reports, live and recorded musical performances, and a wide variety of scripted programs. Perhaps most representative of this era are the serials and genre anthologies. Dramas, comedies, westerns, detective stories, and super heroes all got the serial treatment, while the anthologies leaned more toward science fiction, horror, and thrillers. Since our very own Fission Girl is an homage to these classics, today we’ll take a look back at some of the most popular radio programs of the Golden Era.

These classics of the Golden Age of Radio influenced electronic storytelling, especially when television was in its infancy. Even today there are writers and actors keeping audio theatre in the style of old time radio alive on the internet. Podcasts like The Thrilling Adventure Hour, Welcome to Nightvale, and The Incomparable Radio Theatre, are proof that the format is alive and well. Of course, the best example around this neck of the web is the Planetary Broadcast Network. Tune in to follow the exciting adventures of Fission Girl and her Faithful Maid Marie, airing just after the PBN Evening News. Award-winning journalist James Dixon and PBN’s team of crack reporters bring you the news, weather, and rogue robot updates you need to be an informed member of our great democracy!