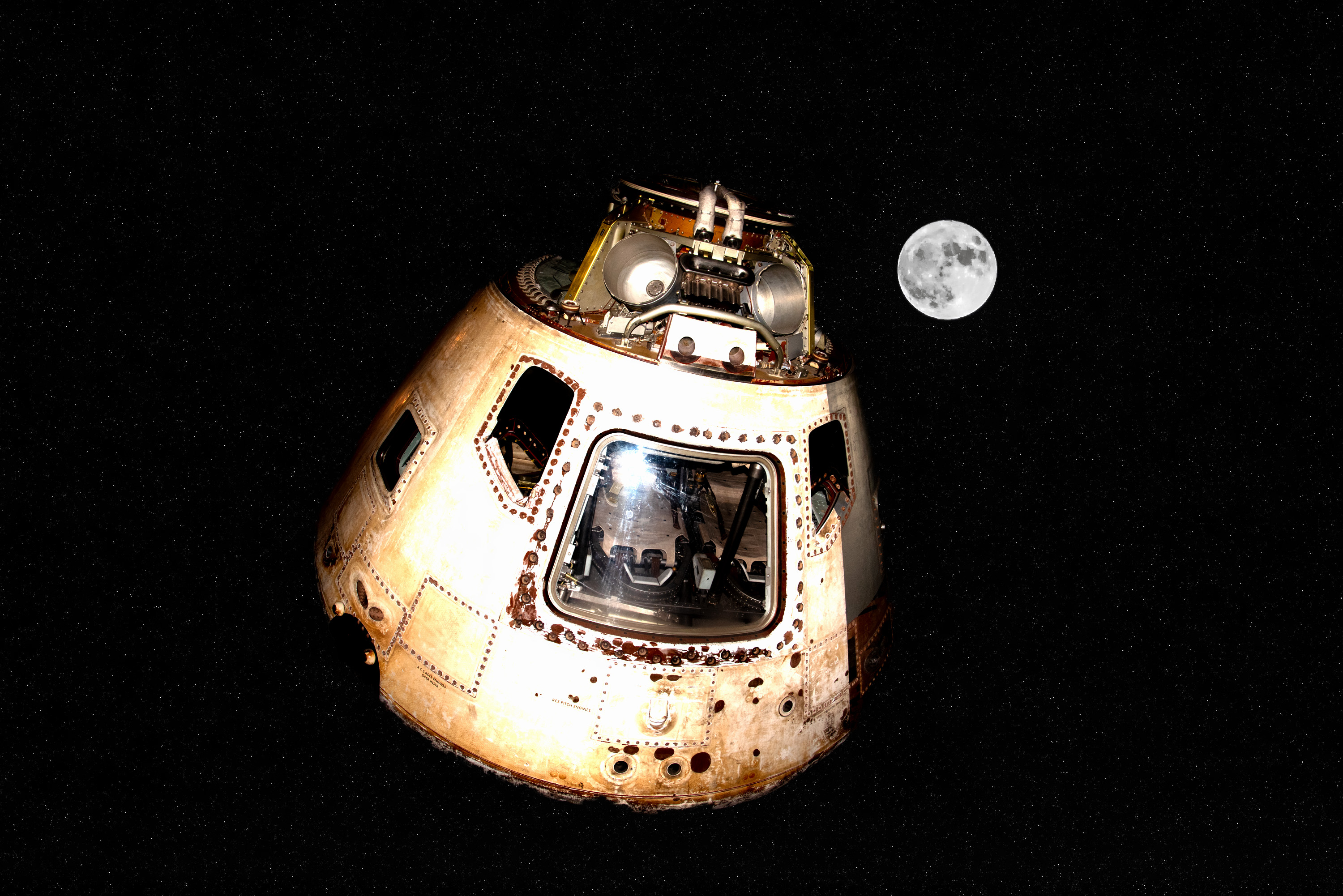 In April of 1970, the crew of Apollo 13 flew around the backside of the moon. At the apogee of that pass, they were 248,655 miles away from Earth, and to this day, that is as far from Earth as any human has ever been. Compared to the way Fission Girl and other sci-fi characters fly about the galaxy, it was incredibly slow; on average, the Apollo missions took about three days just to reach the moon!

Our next logical target, Mars, is about 140 million miles from Earth, and the nearest possibly habitable exoplanet, Proxima Centauri B, is about 25 trillion miles away. With current technology, a trip to Mars would take at least 150 days, while the trek to Proxima Centauri would take about 81,000 years! If we are ever going to reach destinations outside of our immediate neighborhood, we will need to develop different modes of spaceflight to handle these incredible long trips.

Popular science fiction has given us three broad types of interstellar vessels most often depicted in fiction are: sleep ships, faster-than-light ships, and generational ships. In this, the first of a three-part series, we will examine the sleep ship concept.

Sleep ships are a sci-fi staple, and authors have created several different means of keeping passengers in a state of suspended animation until they reach their destination. Cryogenic freezing, drug-induced hibernation, and even the generation of small bubbles of “timelessness” around travelers has been suggested. These methods are attractive for many reasons, not the least of which is a reduced need for artificial atmosphere and radiation shielding. If all passengers are confined to heavily shielded sleeping pods, the rest of the ship can be somewhat rudimentary in terms of creature comforts, saving on both construction and fuel costs.

One of the major health problems that astronauts face when they spend long periods of time in space is the muscular atrophy and loss of bone mass caused by microgravity. A true state of suspended animation would alleviate this. Failing that, even a hibernation state similar to that achieved by bears would be an improvement, as studies have shown that they experience very little muscular atrophy during their extended winter slumber.


The sleep ship also protects the mental health of its passengers by sparing them the boredom of a trip through space that might be months or years in length. During a trip of interstellar length there is not much to see outside the ship. In fact, for the vast majority of the trip, your porthole would only give you a view of blackness, so many researchers feel that keeping passengers unconscious is the best way to have them arrive at their destination ready to function.

Unfortunately, all sleep ship concepts rely on technologies that haven’t been invented yet. Cryogenics is in its infancy; the problem of cell damage caused by freezing has not been overcome yet. Manipulating the time-space continuum also continues to elude us, so the “stasis field” is not on the horizon yet. Hibernation seems to be the most promising avenue of research for now. While many mammals, ranging from polar bears down to small bats and mice, can enter a deep sleep to conserve energy when food is scarce, it is not a trait common to homo sapiens. Some doctors are currently experimenting with human hibernation, using a technique called therapeutic hypothermia. Using this technique, researchers have been able to keep patients in a coma-like state for up to 14 days, but much more research is needed.

In our next installment we will consider faster-than-light ships, just like those flown by Fission Girl and Flash Nebraska. Tune in to the Planetary Broadcast Network for their adventures, and all the news, weather, and sports you need to be an informed citizen of this great democracy!