Sophia and Her Little Sister 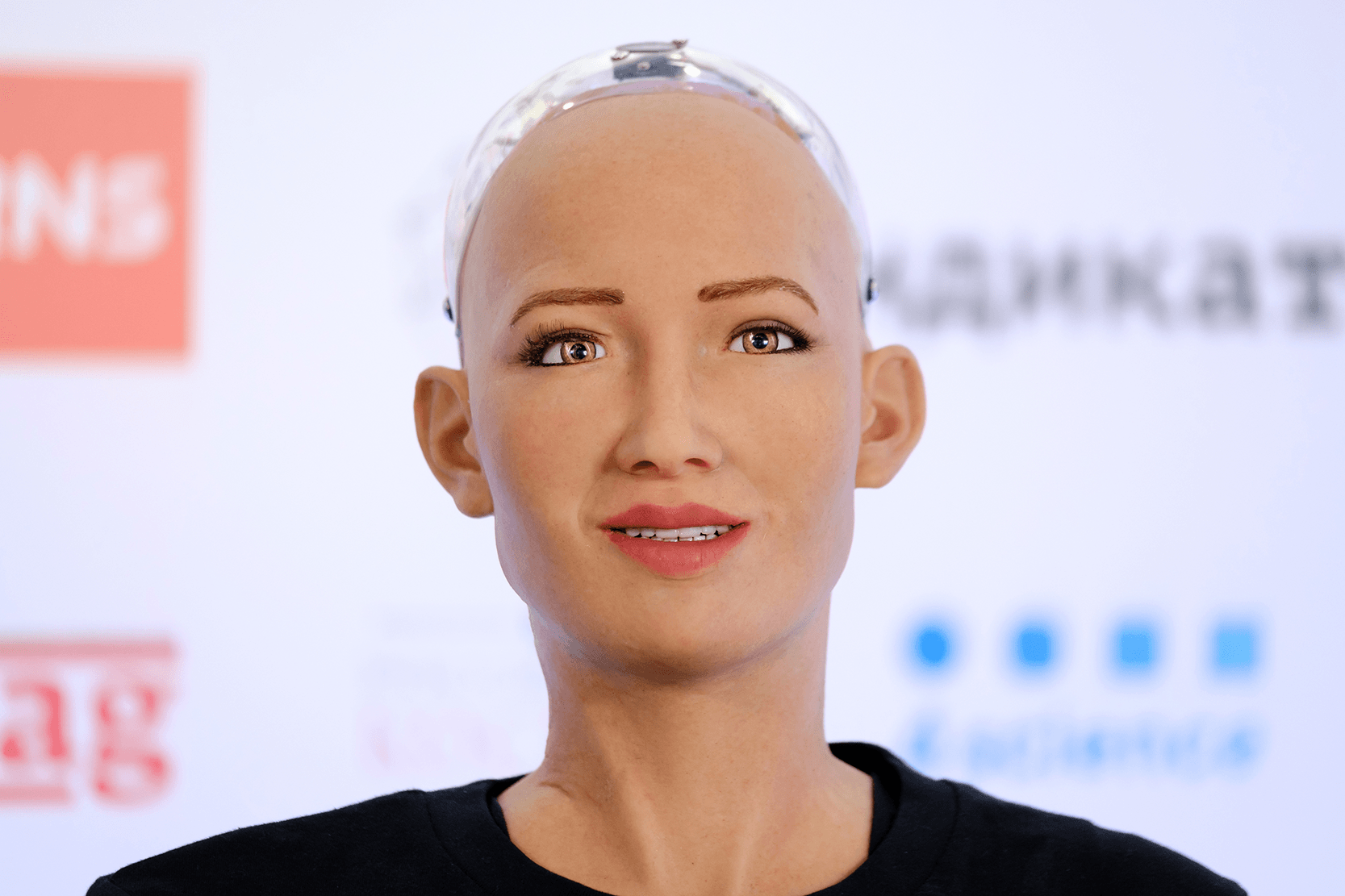 Hanson Robotics is a major player in the AI and “human-like” robot game. They have a stable of around a dozen robotic characters they’ve developed for commercial and research purposes, including a very lifelike android version of the late science fiction author, Philip K. Dick. You’ve probably seen their most recent creation, Sophia, as she has been very busy of late. Since her activation in 2016, she has traveled the world, been named the first robotic citizen of Saudi Arabia, and become a media darling of sorts. Although conversations with her can be stilted and awkward, that hasn’t stopped her from being interviewed by the likes of Charlie Rose for CBS 60 Minutes, and Piers Morgan for Good Morning Britain. She even recently starred opposite Will Smith in a humorous “blind date” sketch.

Her media coverage has not been all rosy, however, as some AI experts believe she is being presented dishonestly. Tech news network, The Verge, contends that Hanson “grossly misleads” the press with regard to Sophia’s capabilities. Negative comments from other AI experts have run the gamut from calling her “a chatbot with a face” to “complete bullshit.” This last sentiment came from the AI director for Facebook, Dr. Yann LeCun. LeCun went on to criticize the media for praising Sophia, calling her operating system a “Potempkin AI”. Regardless of this criticism, she has been hailed as a breakthrough, and the United Nations Development Program named her the “Innovation Champion for Asia and the Pacific”.

She was back on late night TV just recently, singing a duet with Jimmy Fallon, and introducing the newest member of the Hanson Robotics family, Little Sophia. Little Sophia is 14 inches tall, and shares some of her big sister’s technology. She is designed to introduce kids to AI and coding, and encourage them to STEM subjects. The target is girls, ages 7 to 13, and Little Sophia’s companion app allows them to do more than just play with her. Kids can write their own programs for her using the Blockly or Python languages.

Hanson teased little Sophia in November of 2018, then recently debuted a Kickstarter campaign that was fully funded in just a few days. You can acquire a little Sophia of your own for just $149, and with anticipated delivery of December, it’s possible that this may be the hot toy of Christmas 2019. Hanson is also offering a $200 package that gives you one Little Sophia for yourself, and donates one to the non-profit STEM charity of your choice.

Research and educational applications aside, we here at the Planetary Broadcast Network want to know where Sophia—and all of her soon to be tens of thousands of little sisters—stand on the issue of Robot Personhood. Tune in to the PBN Evening News with James Dixon for more on this developing story. PBN: bringing you the information you need to be an informed member of our great democracy.