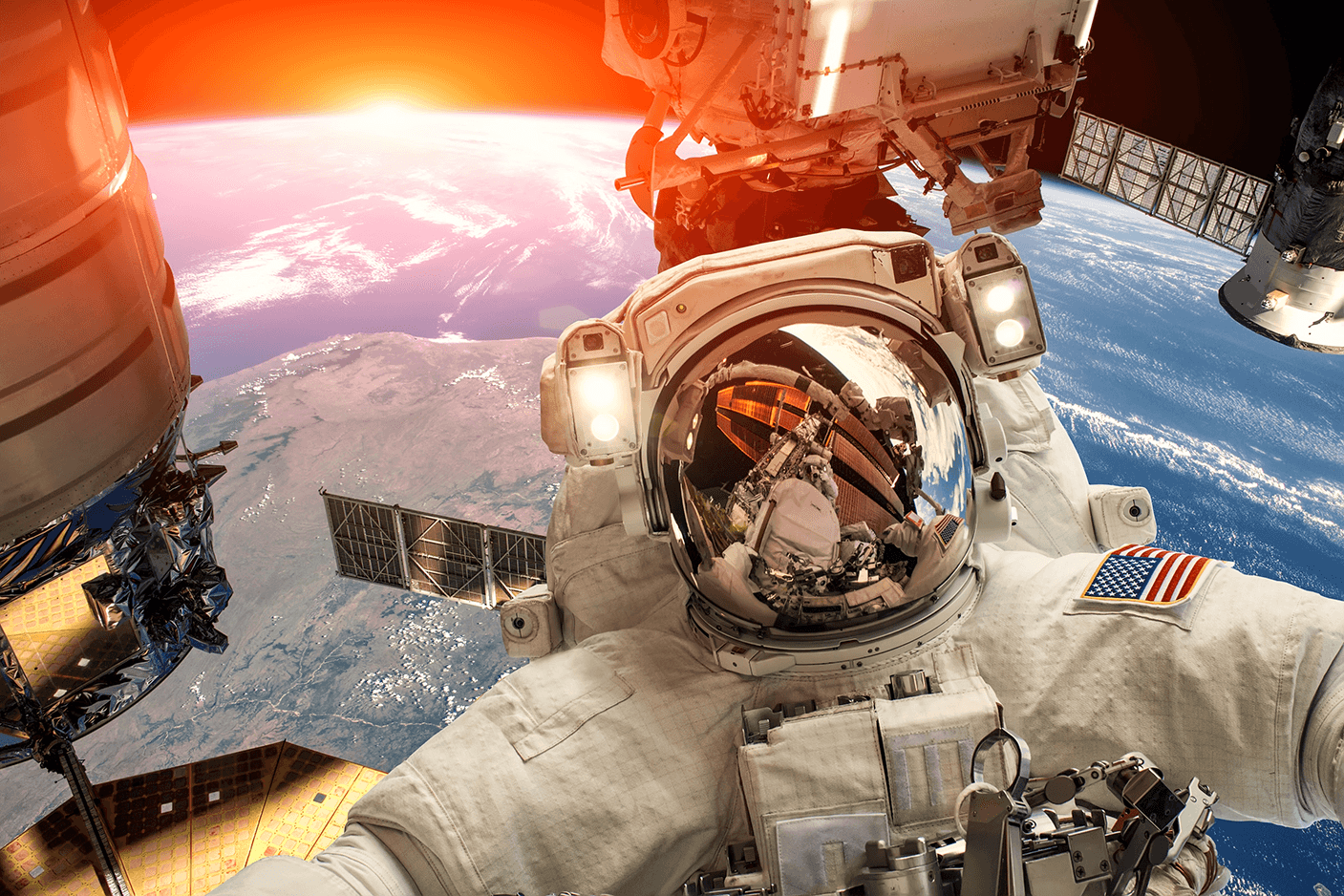 Last week, NASA announced that it is entering the emerging business of Space Tourism. You can now book a room on the International Space Station (ISS) for up to 30 days, beginning in 2020. Be sure to book early, as there is only room for two tourist astronauts per year. The $35,000 per night price tag is pretty steep, but it’s hard to quibble about costs when you consider the view. Due to the 90-minute orbit of the ISS, visitors can witness 16 sunrises and 16 sunsets over the Earth every day. NASA also provided a financial breakdown to explain the price, including use of the station’s life support and toilets ($11,250 per day) and other mission materials including food and medical supplies ($22,500). The remainder comes from minor costs like electricity and data usage.

The bill for a full 30-day stay is expected to total just over $1 million, but private transportation to the ISS is the truly expensive part of this tour package. Thus far, NASA has contracted with two companies—SpaceX and Boeing—to ferry both official astronauts and civilian tourists to the station, and the fare per roundtrip is expected to be just a little north of $58 million for each passenger.

Up until now, NASA has avoided such commercial use of the ISS, and even forbidden astronauts from conducting for-profit research on the station. This new attempt to monetize the station is a response to the Trump Administration’s plan to defund the station by 2025. The hope is that privatizing the station will free up funds that NASA needs to complete the Artemis moon missions, which plan to put the first woman and next man on the moon by 2024.

Some observers of space news were quick to point out that NASA may have already missed the real window of opportunity for orbital tourism. For example, Laura Forczyk, of space consulting firm Astralytical, called NASA’s plan “about twenty years too late.” When faced with similar funding problems in the late 90s, Russia opened its vehicles to civilian astronauts, and they’ve sent several to the ISS, beginning with US citizen Dennis Tito, back in 2001.

Another issue that potential space tourists may have to face is the lifespan of the ISS. When it was originally conceived, the ISS was expected to end its run in 2015. NASA has extended that end date several times, and now the station’s final habitation is slated for 2024. Sources inside NASA say that another extension is being considered, possibly to 2028, but even staunch supporters agree that eventually, keeping the aging station habitable will become cost-prohibitive.

This expiration date may increase the urgency felt by space tourists, but it’s likely to have a chilling effect on other companies that are considering doing business on the ISS. The cost of initiating a commercial venture of any kind in space is huge, so investors are looking for stable, long-term platforms to build on.

Even NASA’s own Chief Financial Officer, Jeff DeWitt, admits that tourism is not the answer for the space agency’s future. While speaking to the press, DeWitt put civilian astronauts in perspective. “This is not going to be a profit-making venture for NASA at all, but it will help defray expenses.”

We here at the Planetary Broadcast Network would love to help ISS stay afloat, but we can’t quite pony up $60 million for a visit. We’re hoping to find some good deals if we agree to travel on off-peak weekends…

Stay tuned to PBN for future developments on this story, and all the news you need to be an informed citizen.