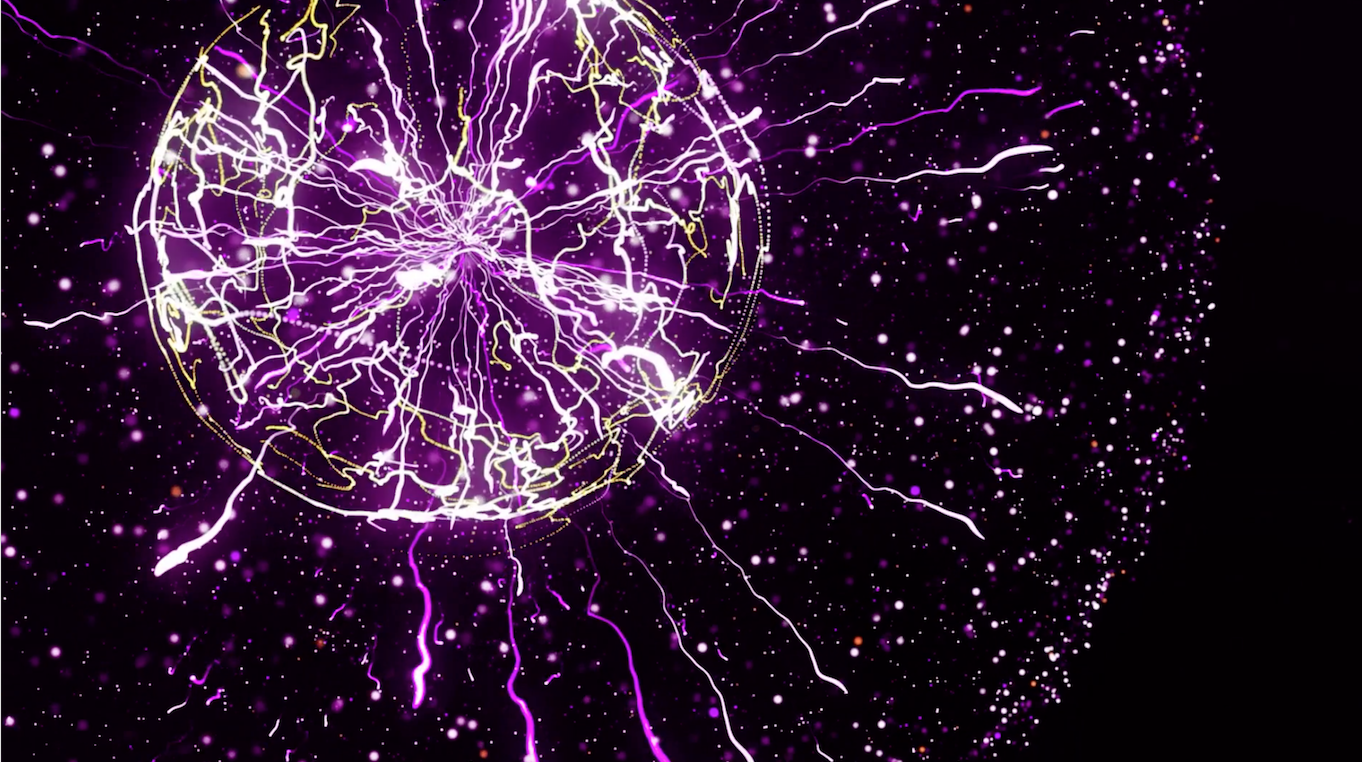 If you’re a fan of science or science fiction, you’re familiar with ‘techno-babble’—the word salad of terms swiped from textbooks and peer-reviewed articles that writers use to make things sound more exciting and futuristic. This kind of scientific glossolalia has become a bit of a pet peeve for me, and today the term irritating me is “tachyons.”

The term was coined by Columbia physicist Gerald Feinberg in a paper in 1967, where it referred to faster-than-light (FTL) particles created by excitations of a quantum field with imaginary mass. This version of the tachyon violates a number of physical principles; for example, FTL particles would violate causality as described by the theory of relativity, leading to logic problems like the ‘grandfather paradox.’ The term has since evolved beyond Feinberg’s original definition, and currently it is used to simply refer to quantum fields with imaginary mass.

Although there is no evidence that supports the existence of tachyons, the concept continues to be useful to theoretical physicists, and at least one quantum field with imaginary mass—the Higgs field—is widely believed to actually exist.

So, if they exist, what would they be like? One interesting property that physicists think tachyons might have is that when their energy decreases, unlike other particles, the tachyon speeds up. Most particles fall into the bradyon category, slowing as they lose energy. Some theorists suggest that the tachyon would need the input of infinite energy just to slow down to light speed.

Probably the most interesting thing is that we wouldn’t be able to see a tachyon approaching us, because it is moving faster than the light needed to make an image for our eyes to perceive. We would only be able to see it after it has passed by us, and at that point the tachyon would seem to appear, and then split into two images traveling in opposite directions. This makes some view tachyons as the key to time travel. Because they can arrive before they seem to, they carry the constant potential to disrupt causality as we perceive it. (And honestly, what good is time travel if you can’t go back and unravel our timeline with one small, insignificant act?)

That’s fun to think about when you’re watching your favorite space captain or superhero exceed the speed of light, but until scientists devise some way to detect tachyons, they remain hypothetical.

While we all await that discovery, the Planetary Broadcast Network will continue to bring you science info that keeps you from looking like a schmuck when cocktail hour chitchat turns to theoretical physics one-upmanship. Stay tuned, and stay abreast of all the news you need to be an informed citizen.