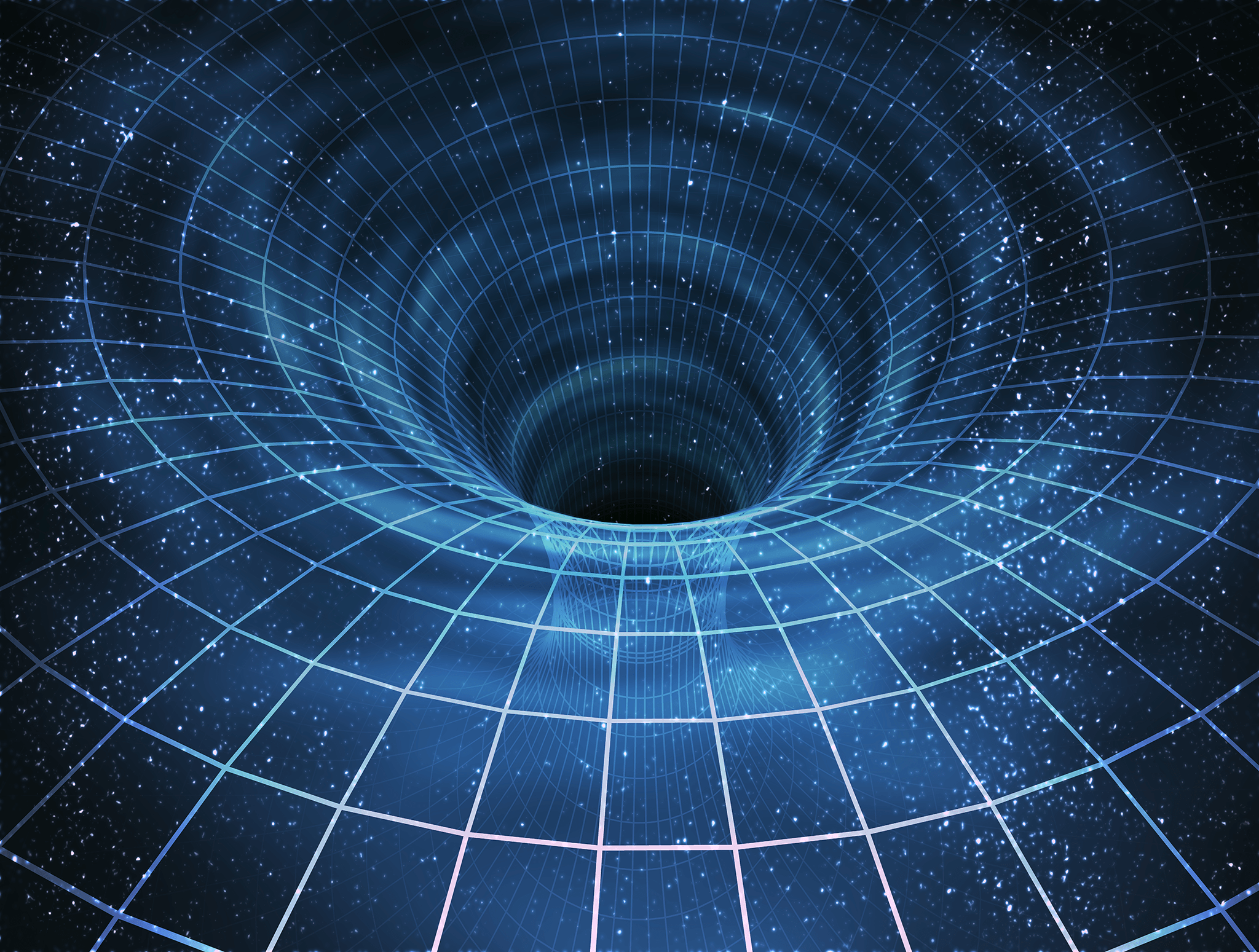 In science fiction, teleportation technology is so common as to be a given in some TV, book, and movie franchises. Sometimes it requires a portal of some sort, or machines powered by a tremendous amount of energy. In some cases it can only take you to one place, or the trip is one-way. The explanations that writers create to explain how it works are quite varied, including matter to energy conversion, wormholes, hyperspace tunnels, or even deadly rips in the space-time continuum. Regardless of the details, sci-fi fans long ago accepted the idea that characters, ships, or even whole planets can travel nearly instantaneously from one point to another. Even our own Fission Girl uses teleportation technology in her ongoing fight against the alien forces that threaten our world.


Soon, however, teleportation may no longer be only found in fiction. Chinese researchers have published a report this past summer on the successful teleportation of a photon from the Earth to a satellite in orbit, some 870 miles away. Although it is a long way from the teleportation that sci-fi has shown us, it is an important step in understanding the physics of such a technological feat.

This experiment takes advantage of a phenomenon that Einstein called “spooky action at a distance”; today it is known as quantum entanglement. This happens when pairs of particles are created together, such that they cannot be described independently. In essence, they share a state, and the similarity of that state persists even when the particles are separated. If one particle is changed, the other will mirror the new state even when many miles away.

In a laboratory in Tibet, the Chinese scientists used subatomic reactions to create up to 4000 pairs of linked photons per second, then fired one from each pair into space. The resulting beam of light was aimed at the photon sensing equipment on the Micius satellite. The entangled photons were received there, carrying with them the state of their twin back on Earth. According to the report, this is the first example of long distance quantum teleportation that faithfully transmits the state of the entangled twins.

Obviously, they won’t be beaming people up to the station anytime soon, but this is an important experiment. Many researchers are working on quantum entanglement right now, and this finding could lead to important breakthroughs in computing and telecommunications technology. More importantly, it is expanding the field of physics dramatically. This technology may someday enable the kind of teleportation that the Half-Life Heroine and Faithful Maid Marie use to defeat the Krill of Crustacea Nine, the inhuman Automaton Army, or the time-traveling Warp Women! Tune in to the Planetary Broadcast Network for exciting episodes of Fission Girl, and to learn how you can become an official Fission Ranger.