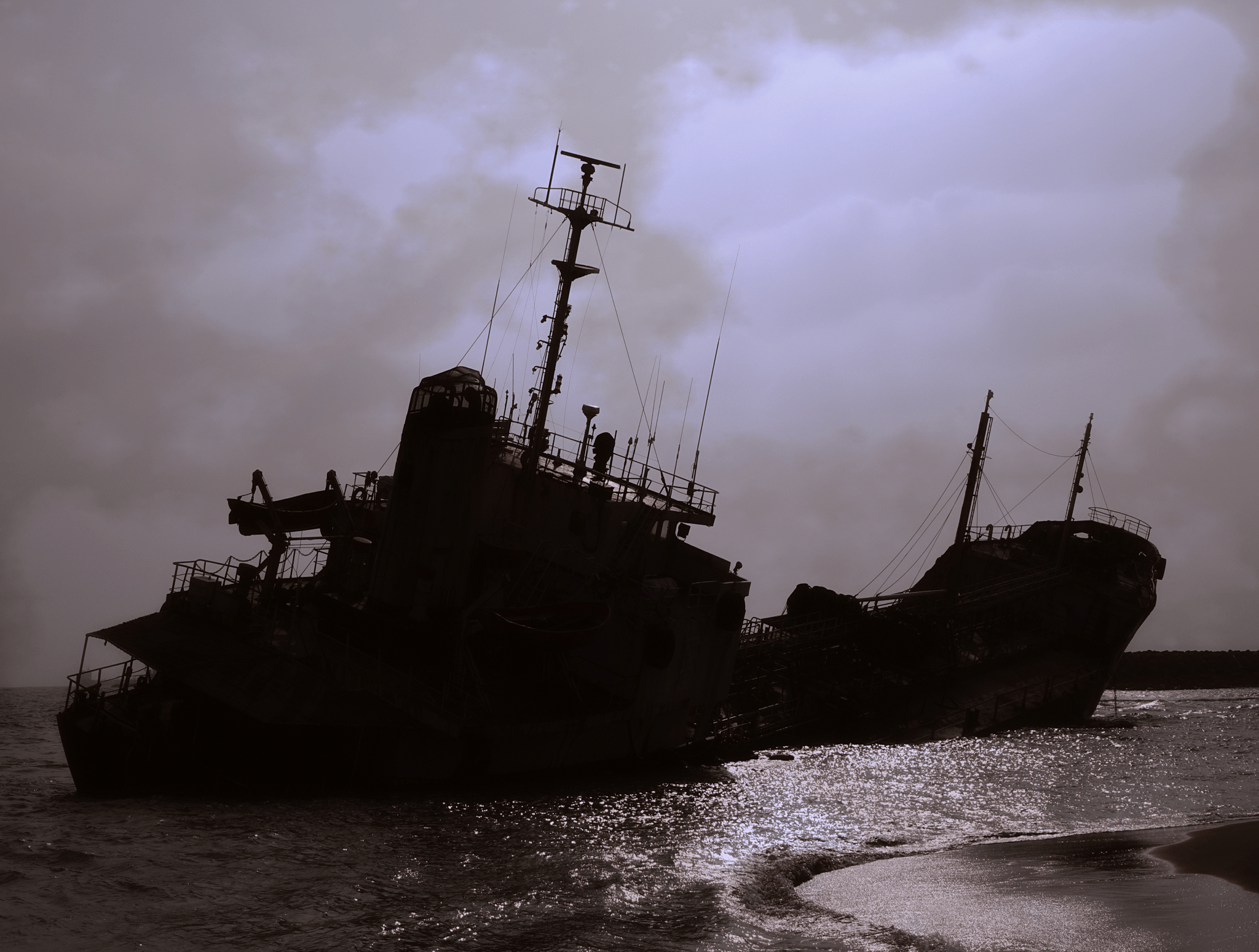 Sail north from San Juan, Puerto Rico, across the Tropic of Cancer toward Bermuda, and you’re skirting one edge of the fabled Bermuda Triangle. Miami is usually considered the third point of the Triangle, although even the experts on the region can’t agree on its borders. This adds to the mystique and makes an exact calculation of its area impossible, but some Triangle scholars claim that it covers as much 1.5 million square miles of the choppy western Atlantic. The area is crisscrossed by some of the busiest shipping lanes and flight paths in the world, serving the Americas, Europe, and the islands of the Caribbean.


So what gives this well-traveled region its dangerous reputation, leading some to refer to it as “the Devil’s Triangle”? According to historians, the region has a history of compass anomalies, rough and sudden weather, and mysterious disappearances, stretching back into the earliest days of transoceanic shipping. Some literary scholars even believe that Shakespeare’s “The Tempest” was based upon an actual shipwreck off the coast of Bermuda that was widely reported in England. It was well-known in Europe that the crossing to the new world was dangerous, especially in the more southerly latitudes.


In the modern era, many steel vessels traveling under power and not subject to the whims of the trade winds have also disappeared in the area. And not just ships have been lost. Many airplanes and even a few zeppelins have gone missing. Perhaps the most famous and mysterious was the 1918 loss of the USS Cyclops, a heavy transport vessel. She left Barbados on March 4th carrying 11,000 tons of manganese ore and a complement of 306 crew and passengers, headed for Baltimore, Maryland. She never arrived, and no wreckage was ever found. Despite a lengthy Naval inquiry, no official cause of the loss was ever recorded.


This disappearance, and many others like it, kindled the imaginations of meteorologists, naval scholars, journalists, and curious treasure seekers. Some attribute these losses to the swift and capricious weather that batters the region. Others assume that piracy or mutinies are to blame, while another group of investigators believe that the magnetic fields in the Triangle disable navigation equipment and lead to piloting errors. Perhaps the most interesting idea is that the Bermuda Triangle is home to unknown shadowy forces. The list of possible suspects include the Illuminati, the survivors of the lost city of Atlantis, a secret nation of Voodoo practitioners, a cloaked UFO base, and even the devil himself. Tune in to PBN’s special broadcast to learn more, as James Dixon continues his investigative report from within the Bermuda Triangle.