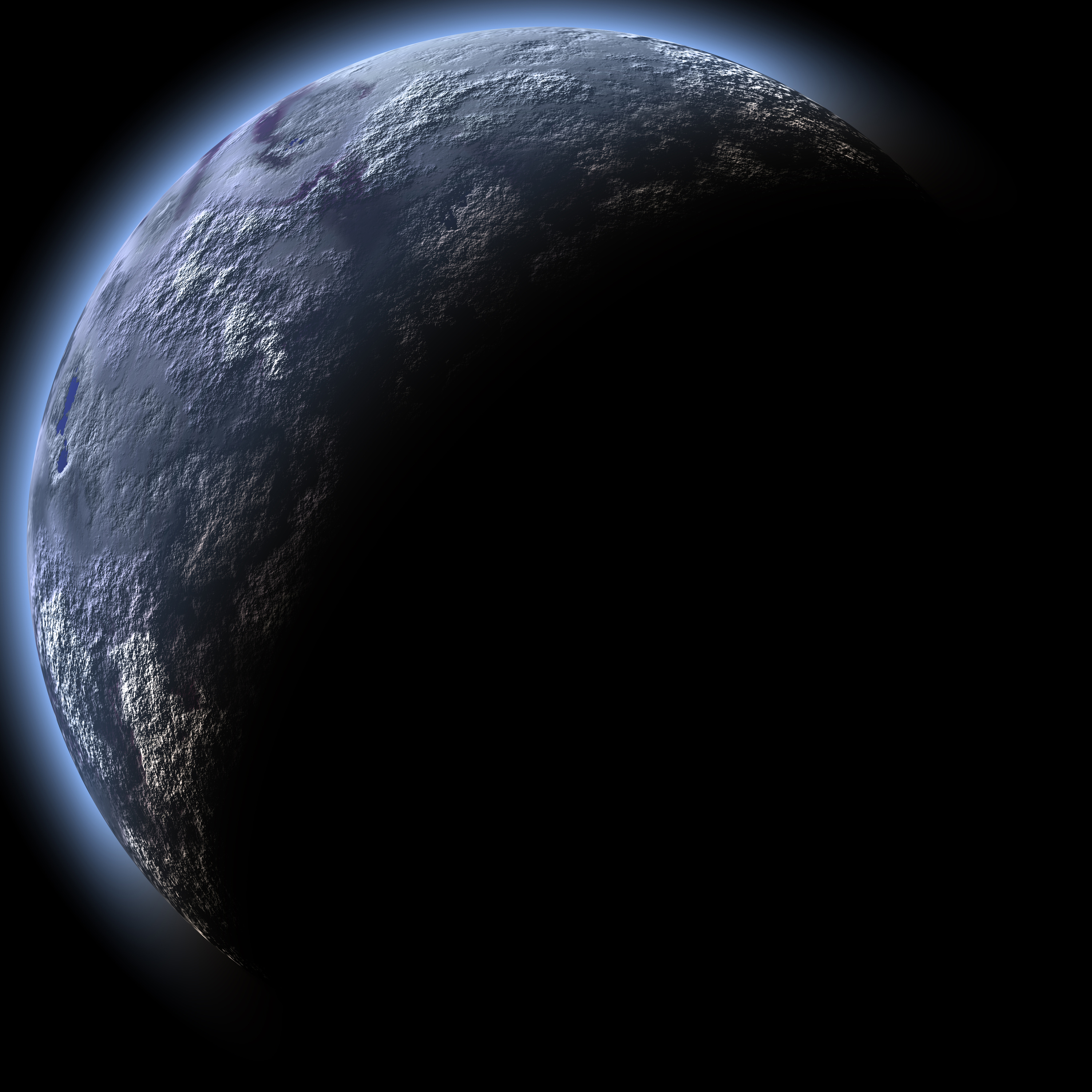 In most spacefaring science fiction, the universe is teeming with non-human life. One television franchise in particular made it their primary mission to “Seek out new life and new civilizations,” and they were successful just about every week. When our own Fission Girl pilots the Eureka into space, she regularly encounters aliens, from the Krill, to the Greys, to the parasitic Waspmen of the Great Hive. From the Half-Life Heroine’s perspective, the galaxy seems to be a very busy and well-populated place.

In real space travel, however, alien contact is nonexistent. Although there have been many UFOs and other unexplained phenomenon, we’re still waiting for a documented “first contact.” On first glance, this may not seem unusual—after all, space is a very large place—but if you understand some quantities about the universe and our galaxy, it’s actually quite odd. World renowned physicist Enrico Fermi was the first to notice that the numbers just don’t add up.

Consider the following statistics. The known universe is about 90 billion light years across, and consists of at least 100 billion galaxies. Each of those galaxies contains anywhere from 100 billion to 1000 billion stars. This means that even given the particular conditions that carbon-based life forms need to survive—planets in the so-called “Goldilocks Zone”, where it’s not too hot and not too cold—there should be trillions of potentially habitable planets in the universe.

Even if we narrow our scope to just the Milky Way, we are still left with a staggering number of planets that have conditions like those found on Earth. Our home galaxy has roughly 400 billion stars, with about 20 billion of them being similar to our sun. Recent research has indicated that as many as one-fifth of them have planets that orbit in the Goldilocks Zone. Even if we accept that life is rare, and it’s very difficult for it to get a foothold and survive—for example, if we assume that only 0.1 percent of these planets have life, we are still left with an astonishingly large number; around one million planets should have life of some sort. If there are so many habitable planets, why haven’t we met anyone out there yet? This is known as the Fermi Paradox.

Many theorists have attempted to explain why we haven’t yet met our neighbors. The simplest (and least entertaining) answer is that we are the only ones. The odds against life reaching the spacefaring level are so astronomical that our existence is an anomaly. We are utterly unique, and utterly alone.


One grim possibility is that there have been other spacefaring races—perhaps millions—but prior to gaining the ability to leave their own planets, they have destroyed themselves. The technologies needed to achieve sustained space flight—like harnessing fission—also make very powerful weapons of mass destruction. So far we haven’t wiped ourselves out, but we’ve been on the brink of it since the 1950s. Again, this leaves us alone in the universe.

Perhaps the reason we haven’t met anyone is that we are the new kids on the block. We’ve only been putting ourselves out there since 1944, when a V2 rocket with the unpoetic name “MW 18014” became the first to cross the Kármán line that marks the boundary between our atmosphere and space. Maybe we just need to keep exploring.

In the world of Fission Girl, the answer is simple—there are many alien species in our immediate area of the galaxy, and they are observing us, waiting for the perfect moment to hatch their nefarious plans! The only thing that keeps us from ending up as slaves in the Krill’s duranium mines, or fattened livestock on the Xymoid’s human ranch asteroid are the tireless efforts of Earth’s favorite girl-scientist and her Fission Rangers! You, too, can become a Fission Ranger by tuning in to the exciting adventures of Fission Girl, after every episode of the PBN Nightly News!