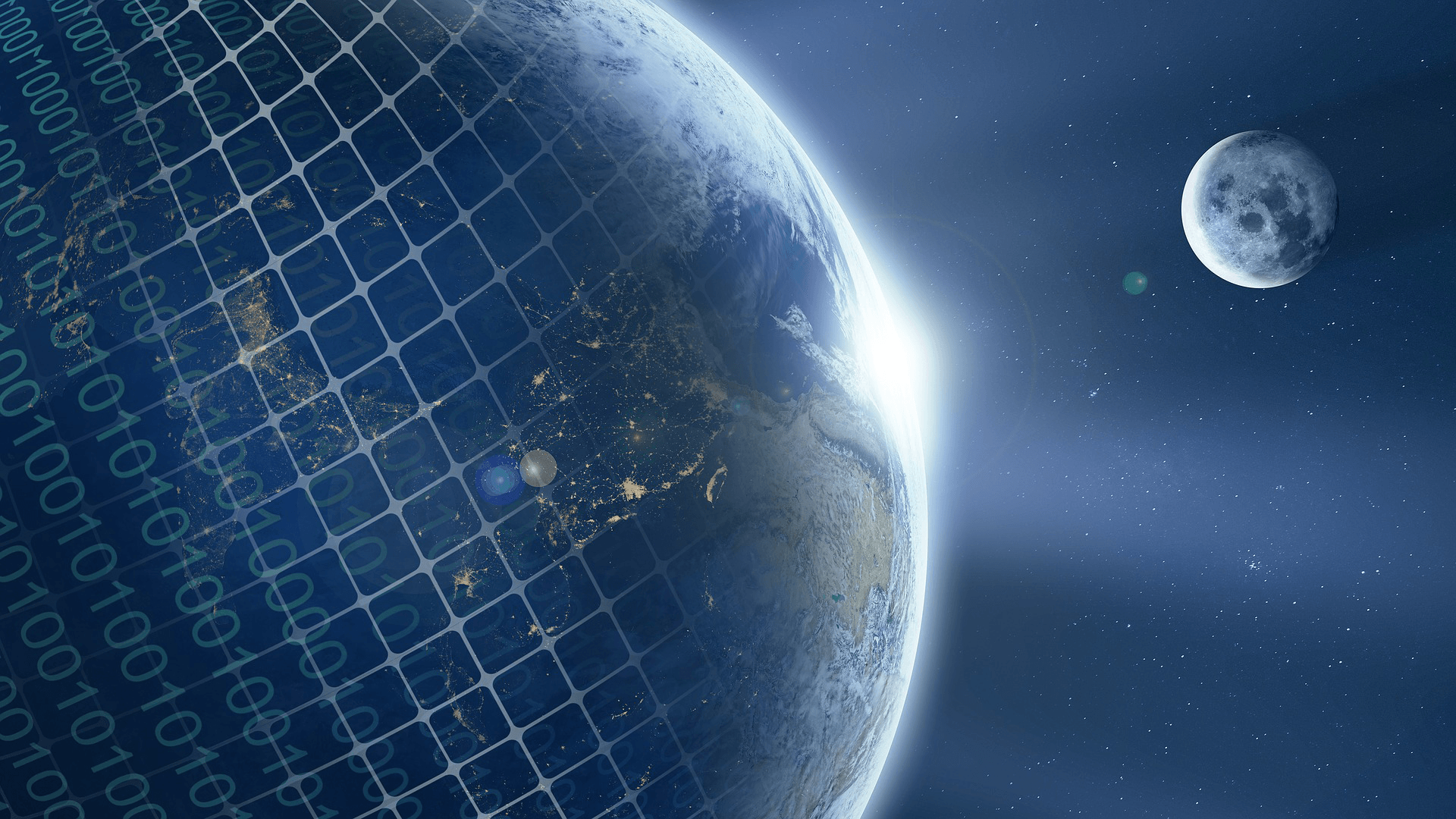 You’ve probably heard about the Simulation Hypothesis—it’s the idea that reality as we know it is actually an artificial simulation. Of course, we all love black leather trench coats and reality-warping kung fu, but we’re not talking about the Matrix here. In the Matrix, the human minds that interact with the computer’s artificial landscape are real: actual organic brains in a vat somewhere, reacting to the AI’s creations. In the real Simulation Hypothesis, even human consciousness is artificial, created to inhabit the simulation.

While the idea that everything is an illusion is not a new idea (for example, ancient Indian and Chinese philosophy contains similar concepts) we have Oxford philosopher Nick Bostrom to thank for the current iteration. Bostrom’s full argument is beyond the scope of this brief article, but he calls it a “trilemma”: he offers three propositions and argues that one of them is likely true. The third proposition is the one that essentially posits that if an advanced civilization (he calls them “post-human”) has the computational power to create simulations of their ancestors’ lives that are indistinguishable from reality, then it’s likely that we are all living in one right now. He bases his assertions on the idea that the massive computational power of these computers will make it possible to run many of these simulations—so many that the number of simulated ancestors is far larger than the number of actual biological ones. If that’s the case, then it is rational to assume that you, and everyone you know, is more likely to be simulated than not.

This sobering idea has gained ground with some big names, Including Elon Musk, Neil deGrasse Tyson, and the late Stephen Hawking. It has also become a darling of pop culture, such that it’s now a widely accepted and adapted concept in science fiction literature, films, and television. With the way computational power has expanded in recent decades, it seems quite plausible that at some point, virtual reality will become so convincing that it’s indistinguishable from reality. Some people are even looking forward to it…

Unfortunately, just like warp drive, replicators, and teleporters, the technology to create simulated realities hits a wall when it encounters physics—specifically, the theoretical physics of Zohar Ringel from Oxford and Dmitry Kovrizhin from Hebrew University in Israel. Their research suggests that the computational power needed to accurately simulate the physics of our universe is not possible for conventional computers. This finding is based on examining the movement of quantum objects—they discovered that classical computers simply can’t handle the math needed to describe quantum systems, and they never will be able to.

If that makes you feel a bit better about reality being real, consider this: there are other physicists who argue that we will never be able to know one way or the other, because the data we are gathering, the evidence we are collecting, is also simulated. If this is the case, then there’s no point worrying about it, is there? But then again, it’s one of those things you can’t un-know, once you really grasp it…

Perhaps the best advice on this whole troubling idea comes from Max Tegmark, a cosmologist at MIT. “My advice is to go out and do really interesting things,” Tegmark said, “so the simulators don’t shut you down.”

To keep your life interesting, tune in to the Planetary Broadcast Network’s Evening News. James Dixon and the PBN team will bring you the news you need to be a well-informed member of The Simulation.