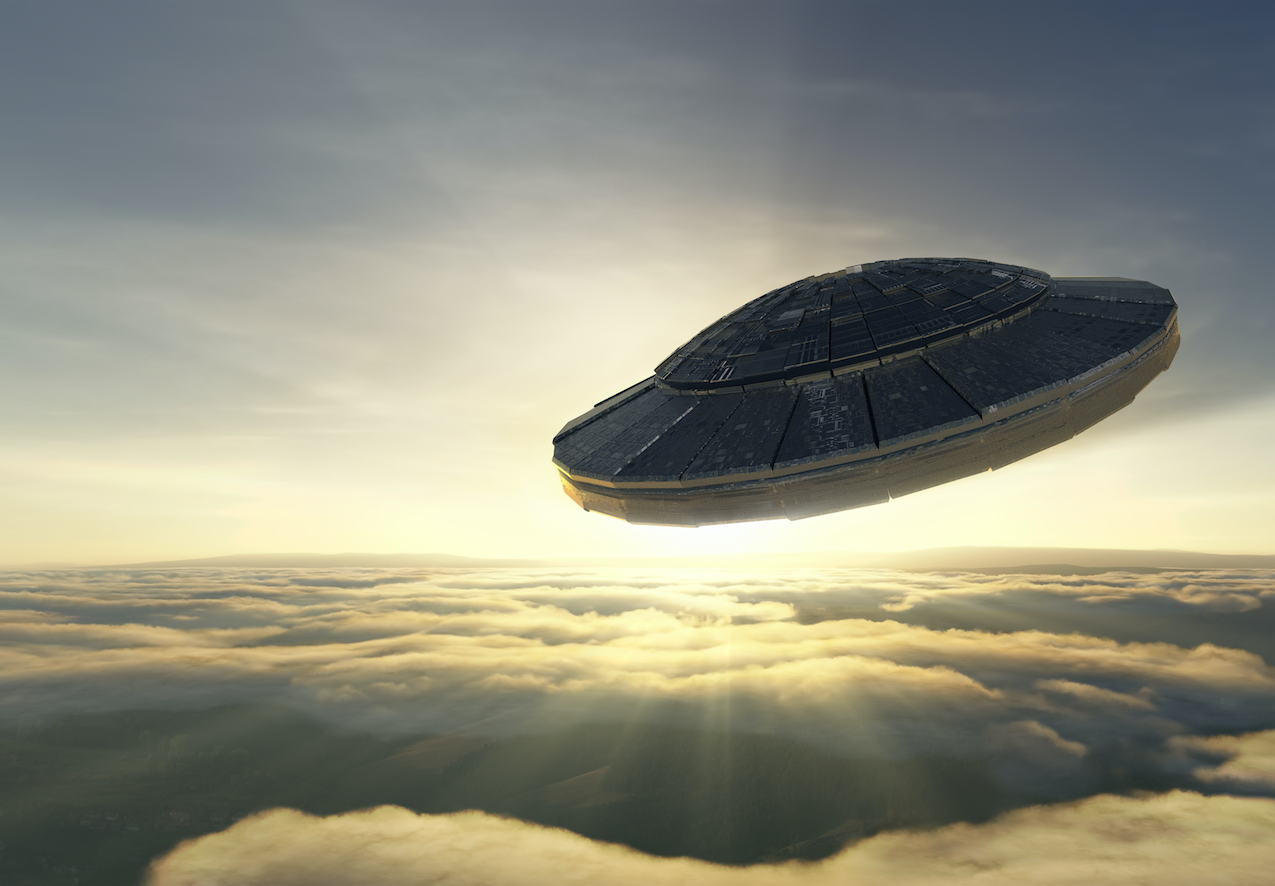 A much-anticipated US Intelligence report on Unidentified Aerial Phenomenon (UAPs) was recently released, but it left many questions unanswered. The nine-page document was presented to Congress on June 25th and received minor media coverage, primarily because it didn’t offer much in the way of new information. Despite examining 144 separate incidents from 2004 to 2021, the UAP Task Force (UAPTF) was only able to explain one object with “high confidence.” That object was identified as “airborne clutter” – a catch-all category that includes birds, balloons, plastic bags, and recreational unmanned aerial vehicles (UAVs, or civilian drones) – in this case, “a large deflating balloon.” The remainder of the objects investigated remain unidentified, with the UAPTF citing a lack of data and inconsistent reporting as the main impediments to proper identification. The task force offered a number of possible explanations for UAPs, including sensor errors, unknown technologies from China, Russia, or other countries, and simple observer error. The report did conclude that UAPs pose a risk to commercial and military flight, and suggested that further investigation was required.

Many ufologists were disappointed with the report. David MacDonald, director of the Mutual UFO Network (MUFON) was “distinctly underwhelmed” by the slim document. MacDonald went on to say the report “revealed nothing that diligent nonmilitary researchers haven’t known for decades.” MUFON is the largest private organization for the investigation of UFOs in the US, and according to MacDonald, it “remains poised” to assist the UAPTF.

Despite this disappointing outcome, some are optimistic about the report’s call for further investigation. For example, Chris Impey, a professor of astronomy at the University of Arizona, believes that this report may help lift the taboo from scientific research on UAPs, saying “Historically, UFOs have felt off limits to mainstream science, but perhaps no more.”

Some of the hesitancy of scientists to examine UAPs stems from the earliest work in the field. The conventional wisdom holds that when sufficient data is available, the vast majority of UAPs turn out to have very mundane explanations. The first major study of UFOs, published in 1968 by Edward U. Condon, a nuclear physicist at the University of Colorado, concluded that “nothing has come from the study of UFOs in the past 21 years that has added to scientific knowledge.” He went on to dash the hopes of alien lovers by adding “On the basis of present knowledge, the least likely explanation of UFOs is the hypothesis of extraterrestrial visitations by intelligent beings.”

This has led to a divide between academics who are skeptical of all UFO claims, and amateur UFO investigators, who may hold a host of beliefs about the motivations (or lack thereof) of scientists who examine UFO sightings. Perhaps the most important contribution of this report is the call for expanded data collection. The report states that the “UAPTF is looking for novel ways to increase collection of UAP cluster areas when U.S. forces are not present as a way to baseline ‘standard’ UAP activity.” The hope of many is that this will help remove the stigma from reporting UFO/UAP sightings, and improve the quality of data collected.

For news of UAP/UFO sightings, and the latest developments in more comfortable probing devices, stay tuned to the Planetary Broadcast Network. PBN brings you all the news you need to prepare for your next extraterrestrial visitation.