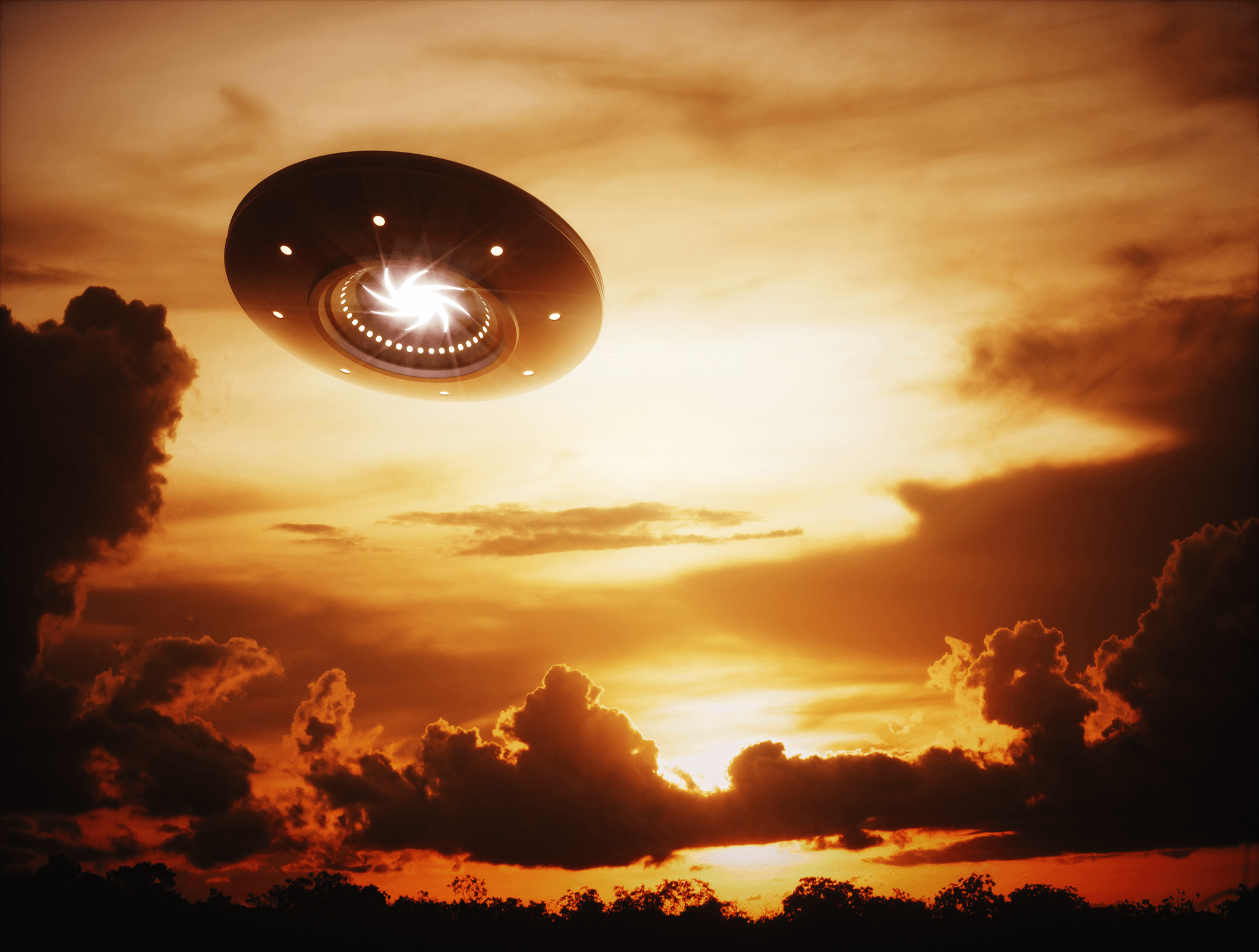 The term “UFO” (or “UFOb”) was first coined by the US Airforce in the early 1950s under USAF Regulation 200-2 as a generic signifier for any sighting of an airborne object that is not yet identified. After further investigation most UFOs turn out to be known aircraft, meteorological or astronomical phenomenon, or hoaxes, but there is a small number (approximately 5% worldwide) that defy identification. These have captured the popular imagination and given rise to a plethora of theories about visitors from other planets. Although mainstream science rejects this extraterrestrial hypothesis (ETH), there is a small but prolific group of investigators who continue to search for proof of the otherworldly origins of UFOs.


These dedicated alien hunters are actually carrying on a long tradition. Mankind has been recording and trying to understand the strange things they see in the sky for millennia. As early as the 5th Century B.C., Chinese scholars recorded various events including meteors, strange cloud formations, and the passing of what we today call Halley’s comet. In the West, there are also early written reports, although most were interpreted as being supernatural in nature. One particularly impressive sighting took place over Nuremberg, Germany, on April 14th, 1561. Many citizens of the city claimed to witness an aerial battle in the early morning hours involving hundreds of spheres, cylinders, triangles, and other shapes, and culminating with a loud crash on the outskirts of the city. The event was reported in a broadsheet published later that month, which included a colorful woodcut of the event. What makes this account interesting is the number of witnesses; such “mass sightings” are much more rare.


Once airplanes became more common, pilots began reporting UFOs as well. The earliest recorded such event took place in 1916, when a British pilot spotted a row of lights that rose and disappeared near Rochford in the East of England. As the military use of aircraft grew, so too did the number of sightings, but the ability of aviators and scientists to identify objects also improved. Some UFO enthusiasts claim that sightings by Allied pilots during WWII numbered in the thousands, but many were only given cursory investigation and then dismissed due to the pressing needs of the war effort. Of course, the reports given by highly trained military aviators continue to be some of the most compelling examples of “unidentified aerial phenomenon’, the term now favored by many investigators.


In the postwar era, a number of governmental projects around the world have expended millions of dollars and hundreds of thousands of man hours on examining UFO sightings. At this point, the majority of findings do not support the ETH, but they also do not offer a satisfactory hypothesis for the small percentage of sightings that remain unexplained. This uncertainty fuels continued interest in the ETH in both pop culture and the scientific community.


James Dixon and the crack reporters at the PBN Evening News are always on the lookout for evidence that proves or disproves the ETH. Tune in for updates and more information on our possible alien visitors.