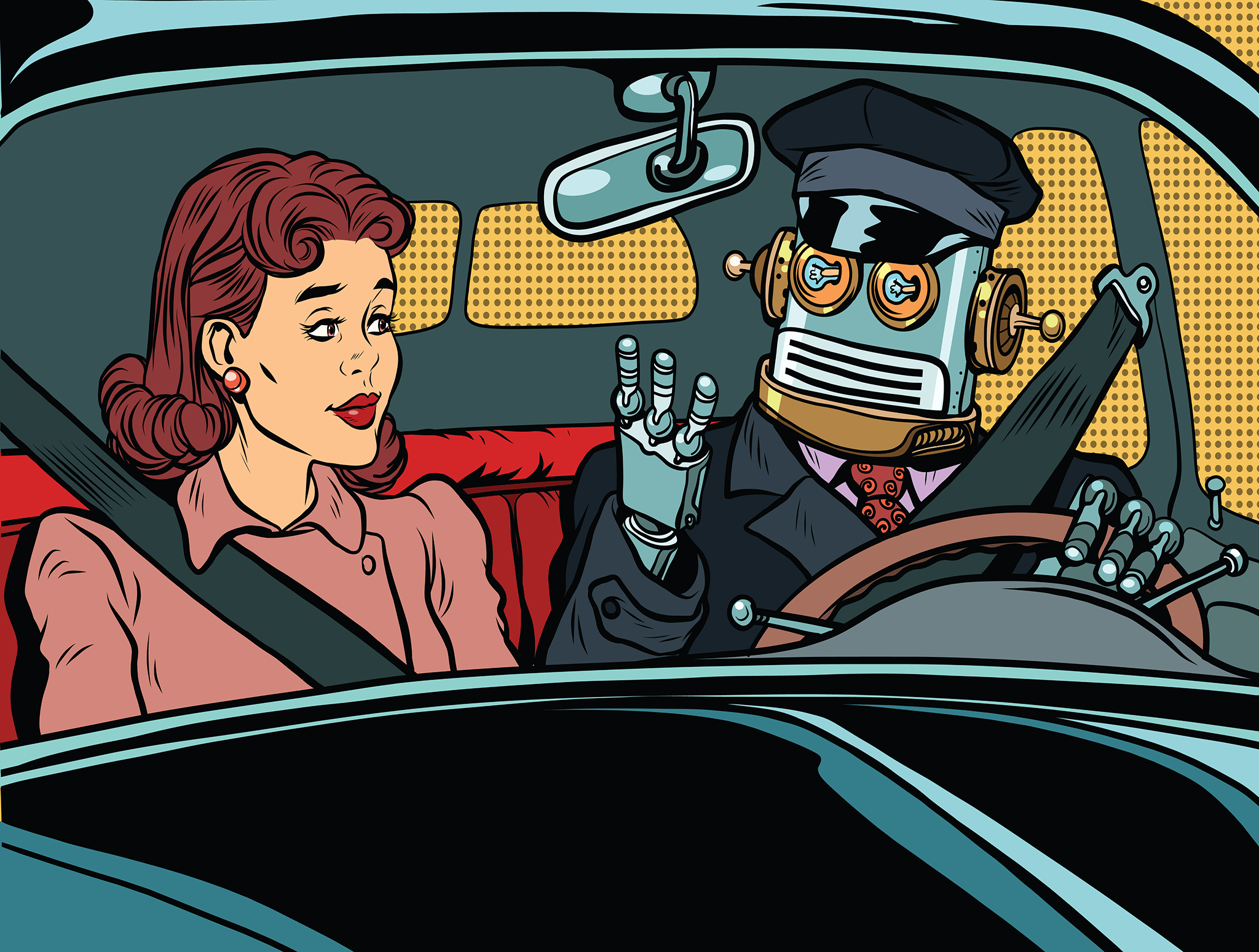 If you’ve been following the news of late you know that the sentience of artificial intelligences is a hotly debated topic in the halls of government, institutions of higher learning, and even in our houses of worship. Unfortunately, in each of those settings the definition of the term varies somewhat. To make sure you don’t look foolish at the watercooler tomorrow, here is a handy primer on what someone might mean when they say “sentient.”

Armed with this information, you are now ready to navigate those tricky workplace conversations. You might even be ready to make your voice heard beyond the office cafeteria. Participate in our democracy by contacting your congressional representatives to express your opinion today, and listen to the Planetary Broadcast Network for more information as Robot Personhood demonstrations continue around the globe.